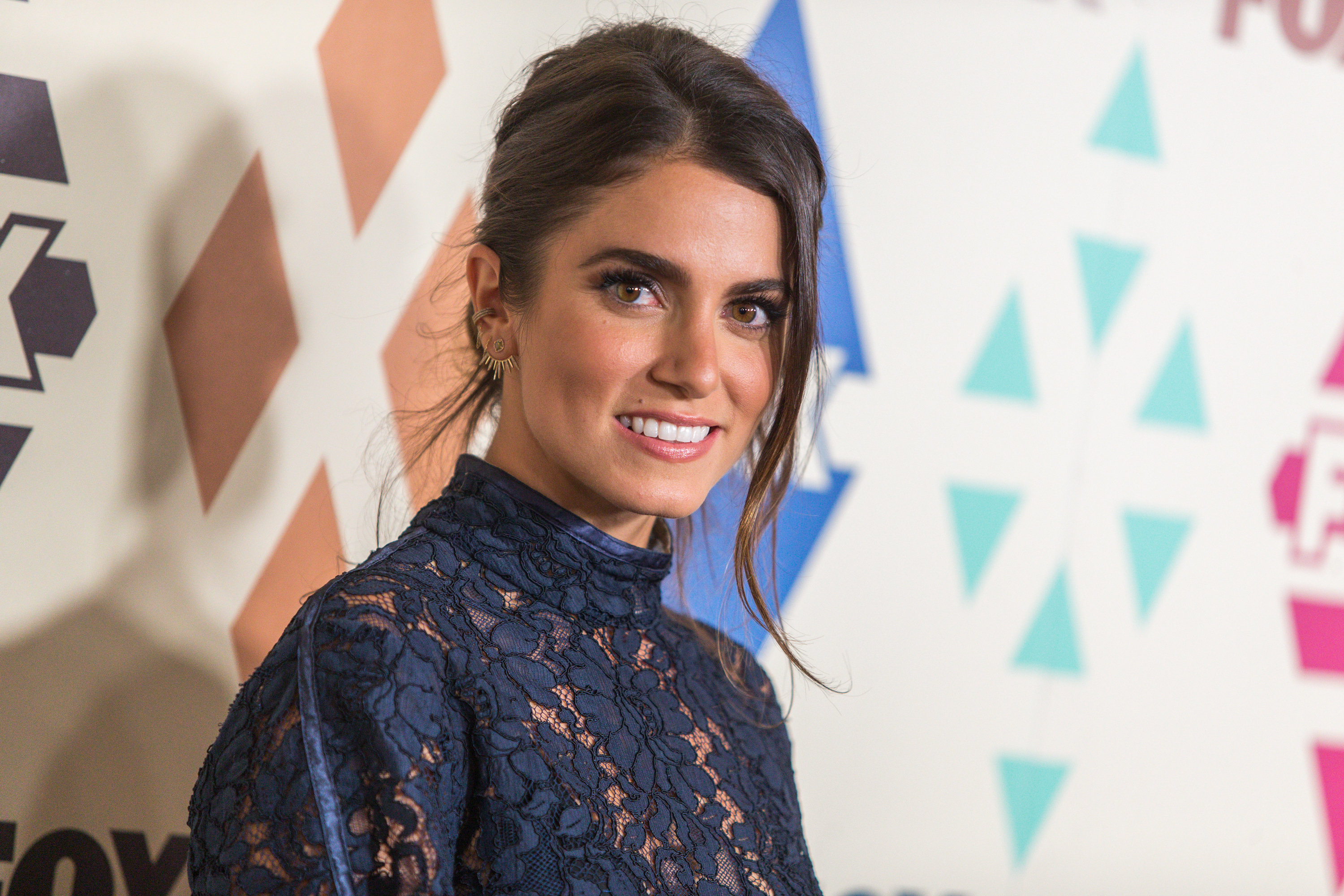 A month after taking its public relations fight against Costco Wholesale (COST) to the symbolic heart of the media world, an activist group is returning to Hollywood in its ongoing effort to get the retailer to switch to cage-free eggs.

In a short video on behalf of the Humane Society of the United States, the actress Nikki Reed makes an appeal to listeners to call Costco to voice their concerns about its animal-welfare practices.

"Huge food retailers, even McDonald's (MCD), are listening to consumers and moving away from the cruel confinement of animals" the "Twilight" and "Sleepy Hollow" star said.

The Humane Society in June released undercover footage allegedly showing mistreated birds and unsanitary conditions at Costco supplier Hillandale Farms in Gettysburg, Pennsylvania. Hillandale at the time said the images reflected an isolated incident, while Costco said its inspections "confirmed for us" that its supplier had behaved appropriately.

Reed's appeal follows those now made by a collection of celebrities, including actors Ryan Gosling and Brad Pitt, Australian singer Sia, and the stunt performer and TV personality known as Steve-O. Comedian Bill Maher also called out Costco in an Op-Ed penned in July in the New York Times.

Costco in 2007 said it planned to move to cage-free eggs, but did not offer a timeline for reaching that goal.