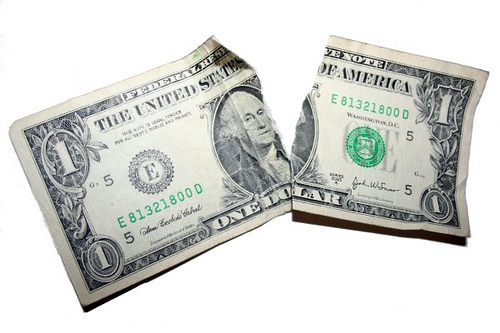 (MoneyWatch) A new study in the journal Organization Science finds that when managers have to explain their pay-raise decisions to employees, they give more money to men than they do to women -- even if the workers' performance is equal.

But there is no such effect if managers don't have to explain the reasons behind their compensation decisions. In that case, managers give equal raises to men and women, the research shows. What gives? Study author Maura Belliveau, now associate professor of management at Long Island University in New York, told The Globe and Mail

Which boils down to this: Because managers think women won't try to negotiate for a bigger paycheck and that men will, they give larger raises to the guys to avoid the conversation in the first place. The assumption is that women won't even broach the reasons behind the raise, so mangers don't need to be prepared for a discussion. From their perspective, that has the related benefit for freeing up money in the raise pool for male employees, who are more likely to complain about a low raise.

Women hit hardest during "man-covery"How to negotiate a higher salary
Can my boss delay a promised raise?

In the study, originally done for Emory University, 184 managers were given a set amount of money that they needed to distribute among employees with identical skills and responsibilities. Half of the managers were told they would need to justify their decisions to their employees, and half were told there would be no discussion afterwards.

Unfortunately, women can't overcome an initially low raise by negotiating because the corporate budget has already been spent. In many companies, each manager receives a budget for raises that is then divided among  employees. All workers are notified at the same time (or over a very short time period) of their increases. Because every penny has already been allotted, there is no money left to give to someone who questions a small raise. Managers won't typically go to an employee with a higher raise and say, "Oops! Jane needs a few more bucks, so we're taking a percent off your raise and giving it to her!"

The only way a raise can go through at this point is for an exception to be granted. And that requires a lot of hard work on the part of the manager and (most likely) the manager's manager. HR and senior management must be convinced that this additional raise, outside of the spent budget, is worth the money. And managers, who are cognizant of their own reputation, will try to do this without stating that they made a mistake in allocating raise money.

In other words, it's a nearly impossible task for even the most skilled negotiators.