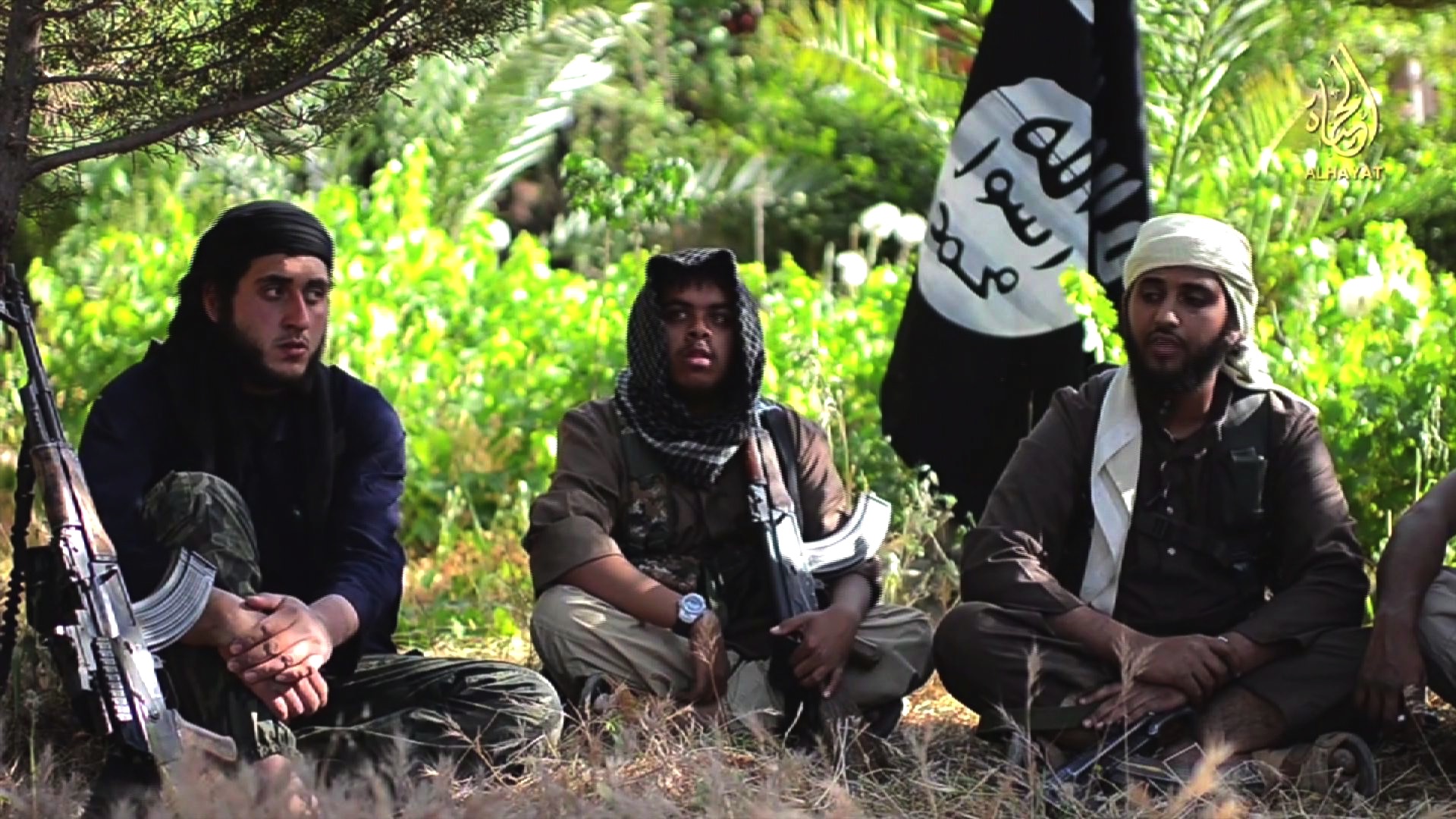 As militants with the Islamic State of Iraq and Syria (ISIS) sweep across Syria and northern Iraq, they've drawn thousands of foreign fighters to aid their insurgency. And apart from the role those fighters have played in aggravating the already-bloody conflict, analysts say, they could also pose a big threat to global security and U.S. counterterrorism efforts in the years ahead.

ISIS "is not just a threat in Baghdad or even Syria. It's a real threat to the West, because it's able to recruit fighters, train them, send them out, and then possibly redeploy them back West," said CBS News Senior National Security Analyst Juan Zarate, a national security adviser under former President George W. Bush.

Officials estimate that 5,000 foreign nationals have flocked to Iraq and Syria to fight the governments there, bringing the total number of ISIS fighters to somewhere between 15,000 and 20,000. Of the 5,000 foreigners there, the FBI estimates that maybe 100 are Americans.

The concern is that the foreigners recruited by ISIS could become more radicalized after their time on the battlefield and return home to "attack their fellow citizens in the West," Zarate said Wednesday.

The fighters "turn in [their] passport, get paid for it, the passports then get reconfigured and sold to others heading back west," he said. "There's an entire infrastructure to getting people in and out, money in and out, and it's very easy then to have people hidden in that mix. The challenge then is: who's coming out to potentially attack [other] countries?"

Zarate also warned that ISIS' ability to control territory could give extremists a safe harbor to plan and execute terror attacks.

"ISIS...is demonstrating that the imaginings of a caliphate -- a physical space that erases the old borders, [Osama] bin Laden's dream - is actually possible," he said. "This is a group that's making it a reality."

Former CIA Director Michael Morell told "CBS This Morning" earlier this month that ISIS' first goal is "to set up that caliphate and, it's not just in Iraq and in Syria."

But in stemming the flow of foreign fighters to and from Iraq and Syria, and minimizing the danger posed to the U.S., counterterrorism officials face several challenges.

One difficulty "is identifying what...those recruitment lines look like," Zarate explained, saying the U.S. needs a better understanding of how ISIS pulls foreign fighters into its cause, and how those fighters are radicalized by their experience.

In some cases, Zarate said, the U.S. can identify these foreign fighters "on the front end, before they even go."

"The FBI has had a couple of these cases," he said, "where they've arrested individuals en-route and have been able to stop them from even getting to Syria, understanding what they were intending to do."

That task, though, is complicated by how easily fighters can slip into Syria and Iraq through the Turkish border. "The reality is you can get there fairly easily and merely walk across the border," Zarate said.

Another ugly complication is Syrian President Bashar Assad, whose repeated atrocities, including the use of chemical weapons, have provided a rallying point for jihadists fighting his regime.

Some would-be fighters are drawn even drawn to a "Jihadapalooza" dimension to the fight, Zarate said.

"You have fighters going in for just a weekend, to say they've been there - the rock stars - and so they touch the conflict...and they come back out," he said. "It's kind of a sexy, romantic dimension to this."

But as the danger grows, Zarate said, so does the need for a "concerted [counterterrorism] campaign with this as the focus."

"I just wonder if we've got the energy for it," he worried.