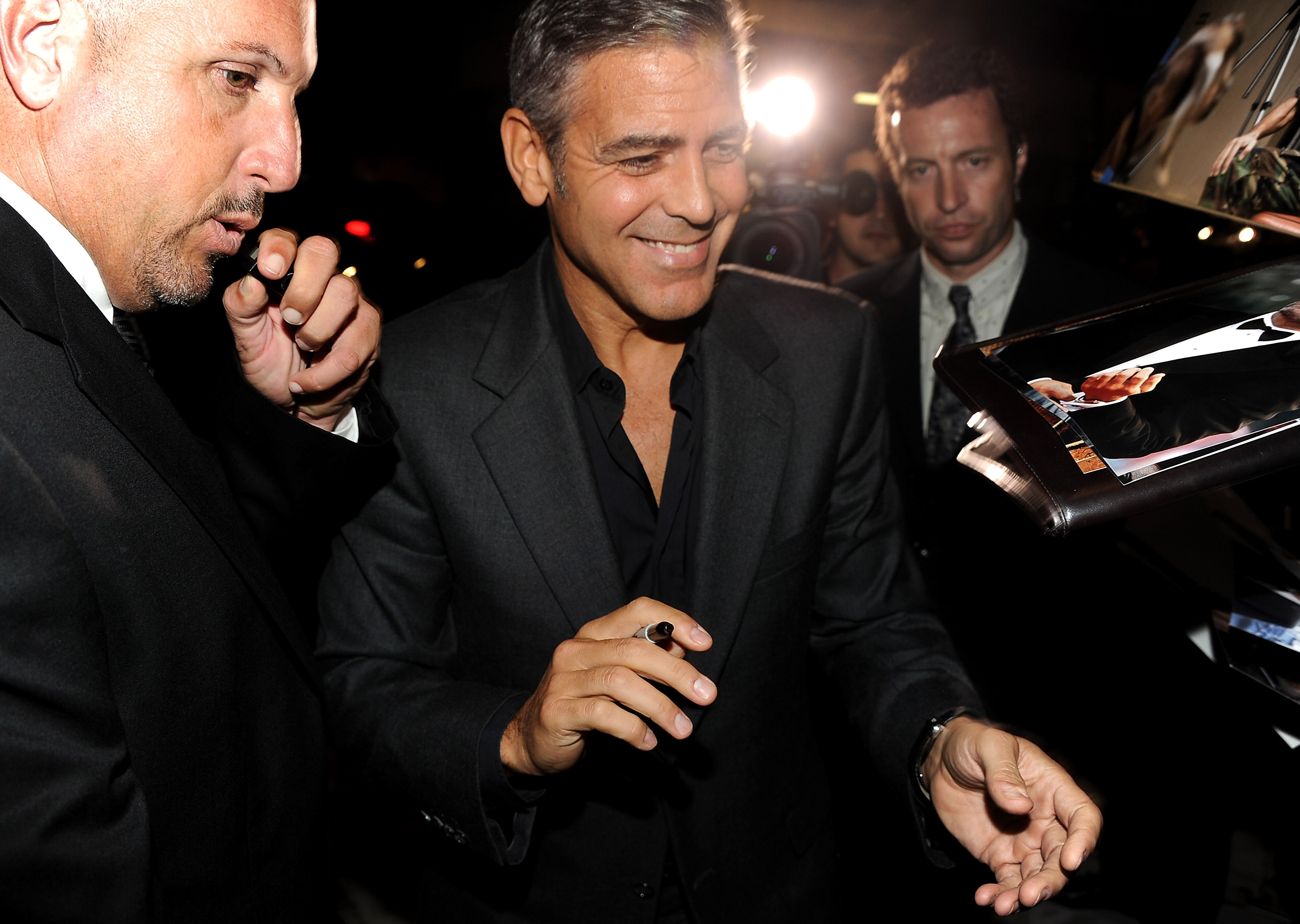 (CBS/AP) George Clooney in 2012? The Academy Award-winning actor said he doesn't have any aspirations to become the president of the United States.

While he may be interested in starring in political thrillers, the star insisted he had no interest in being involved in politics. "It would never be something I'm interested in. I'm not good at the kind of compromises that you have to make to get elected," Clooney said at the premiere of "The Ides of March" in New York

In his latest movie, "The Ides of March," Clooney plays a Democratic presidential candidate who gives Ryan Gossling, who plays a young staffer, a crash course in the dirty underpinnings of the political game. In addition to starring in the film, he made  "Ides of March"  his  fifth directorial effort.

In real life, the closest Clooney has gotten to representing his country is his father's unsuccessful bid for Kentucky's 4th Congressional District in 2004. "I watched that happen and I watched how frustrating it was for him and I didn't enjoy it," he said.

It's also the current political climate that has Clooney off the campaign trail. "It's still the most polarized time we've seen in a long time. And very caring, smart people on both sides of the aisle, you could argue, are having a very difficult time getting anything done," he explained.