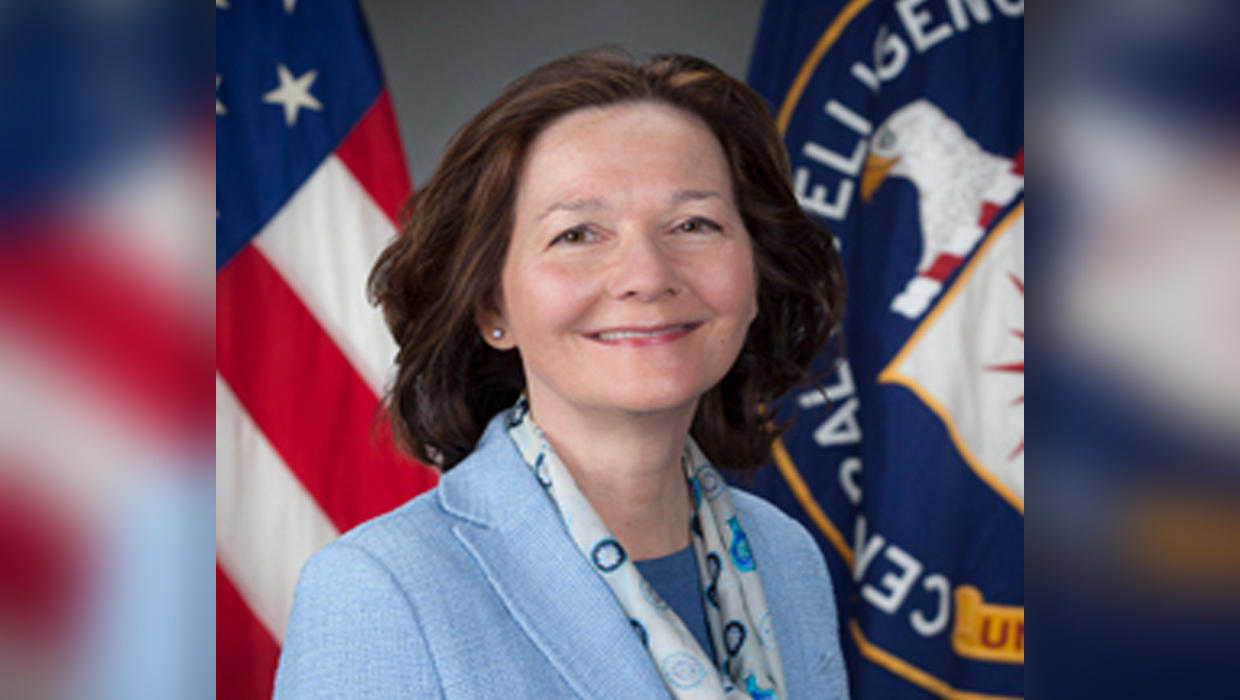 Gina Haspel, the newly named director of the CIA, and the first woman named to the position, is a career spymaster who once ran a CIA prison in Thailand where terror suspects were waterboarded -- a harsh interrogation technique President Donald Trump has supported.

President Trump announced Haspel's promotion Tuesday morning in the same tweet where he announced his ouster of embattled Secretary of State Rex Tillerson, and Mike Pompeo's selection as his replacement.

CIA Director Mike Pompeo appointed Haspel as the first female CIA officer to be named deputy director on February 2, 2017, and at the time, his choice was widely praised by top national security officials including former CIA Director Michael Hayden and former Director of National Intelligence James Clapper, who is a vocal Trump critic.

She also had a role in the CIA's former covert program where suspected terrorists were subjected to harsh interrogation methods, including waterboarding, which simulates drowning. More than a decade after it was last used, the CIA is still haunted by the legacy of a tactic that the U.S. government regarded as torture before the Bush administration authorized its use against terrorist suspects.

Senate Intelligence Committee member Sen. Dianne Feinstein, D-California, noted that the laws have been changed to bar such tactics. She offered some praise for Haspel but did not say whether she'll support the nomination. "Since my concerns were raised over the torture situation, I have met with her extensively. Talked with her. She has been, I believe, a good deputy director. She seems to have the confidence of the agency, which is good," Feinstein said.

NSA leaker Edward Snowden tweeted about Haspel's role in the CIA program and her role in the destruction of the tapes of the interrogations.

There was speculation at the time of her appointment as to whether Pompeo's pick signaled an attempt to restart the harsh interrogation and detention program. News organizations obtained a copy of a draft executive order that would study recommendations on whether the U.S. should reopen CIA detention facilities outside the United States. It would also have ordered a review of interrogation methods used on terror suspects and called for suggested modifications that would not violate the U.S. legal ban on torture.

Haspel briefly ran a secret CIA prison where accused terrorists Abu Zubayadah and Abd al Rahim al-Nashiri were waterboarded in 2002, according to current and former U.S. intelligence officials, who spoke to The Associated Press on condition of anonymity. She also helped carry out an order that the CIA destroy its waterboarding videos. That order prompted a lengthy Justice Department investigation that ended without charges.

Mr. Trump, who has pushed for tougher interrogation techniques, said he would consult with Pompeo and Defense Secretary James Mattis before authorizing any new policy. But he said he had asked top intelligence officials: "Does torture work? And the answer was 'Yes, absolutely.'"

When asked if her appointment to the director role would see a return to the use of "black sites," a CIA spokesperson told CBS News: "This appointment is simply about putting in place the best person for the job."

Christopher Anders, deputy director of the American Civil Liberties Union's Washington office, said in February that he was "gravely concerned" about Pompeo's decision to choose Haspel.

"Pompeo must explain to the American people how his promotion of someone allegedly involved in running a torture site squares with his own sworn promises to Congress that he will reject all forms of torture and abuse."