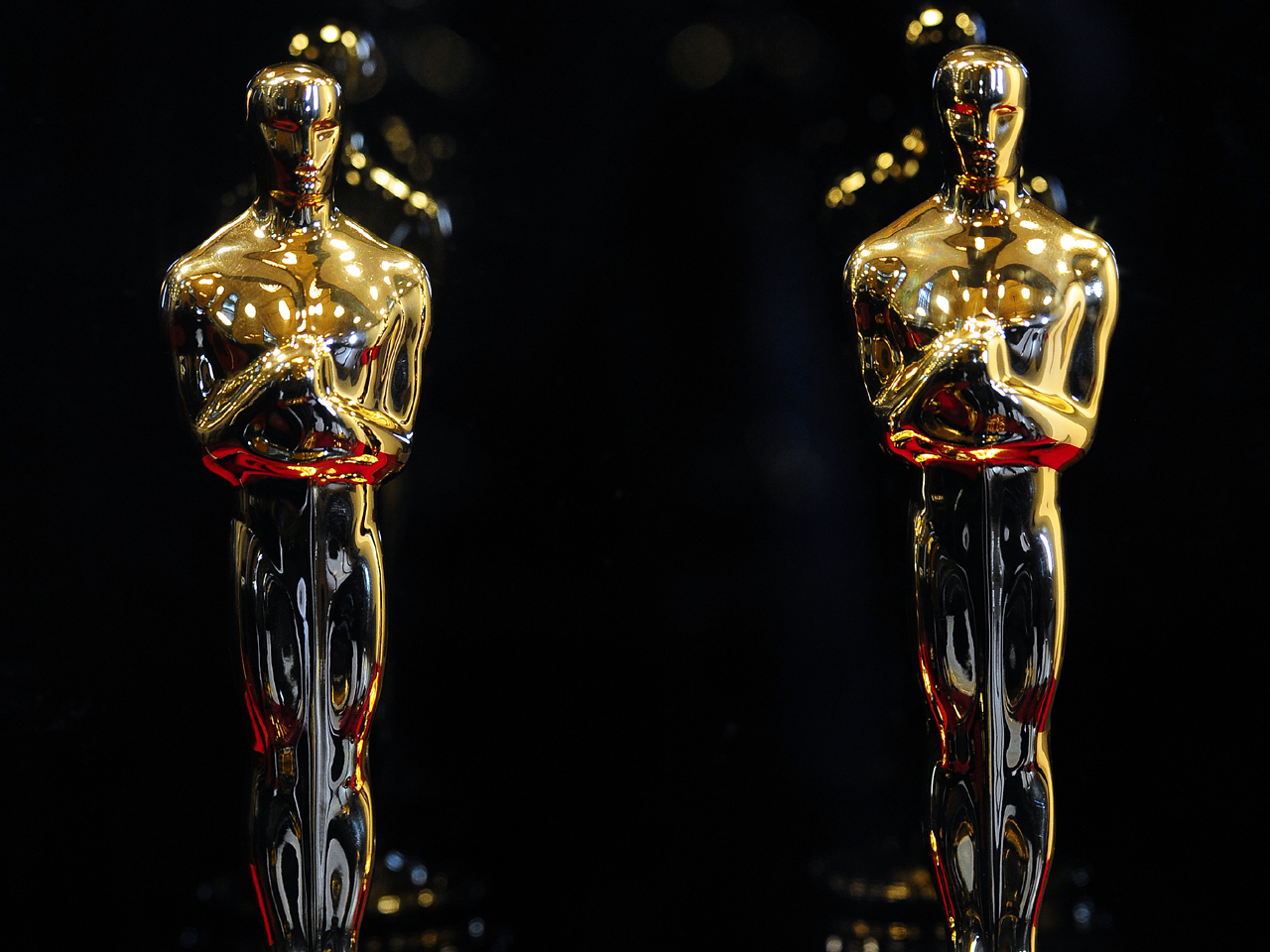 You may recollect that at the Academy Awards show last year, the hosting job went to Anne Hathaway and James Franco. She was 29 and he was 33, and there was a vague hope that they were young and hot enough to pull in the junior crowd for the television marathon. It didn't work: Franco seemed bored, while Hathaway was trying too hard. There was no chemistry between them, and very little fun. So this year the host was going to be Eddie Murphy, but he backed off when the producer's job was withdrawn from Eddie's chum, Brett Ratner, on account of anti-gay remarks. That's how Billy Crystal got the job. And that's made many members of the Academy smile. Because Crystal is a 63-year-old man, which puts him in the same demographic as the majority of the voters. He knows how to tell a joke; he remembers Bob Hope, Mickey Mantle and Roger Maris, and the war, the war in Korea.

Special Section: Oscars 2012
Why Billy Crystal was a wise Oscar choice
Raise a glass with these Oscar-themed cocktails

The Academy is very careful in protecting its membership, but recently the Los Angeles Times did a long-term research project on the 5,765 people who can vote. The results tell us a great deal about the archaic and geriatric condition of the American picture business. For instance, 54 percent of the members of the Academy are over 60; another 36 percent are in their forties and fifties; and just 2 percent are under 40. More or less, that pattern is the inverse of the numbers reported for the age of filmgoers.

Let me be clear: I am over 60. I am, in fact, over 70; and my esteemed colleague in film for this magazine, Stanley Kauffmann, has allowed a rumor to get around that he is older still. So I don't have to explain to you that people of our age can possess razor-edged critical instincts and write like angels. But even with the best will in the world we may not understand kids, and we probably don't see many of the movies that weekend-after-weekend feature in the "top grosser."

To come clean, I haven't seen one of the five films that headed the grosses for last weekend, and which all took in over $17 million: "Safe House;" "The Vow;" "Ghost Rider: Spirit of Vengeance;" "Journey 2: The Mysterious Island;" and "This Means War." I rather suspect Stanley hasn't seen them either. The first film in the list I have seen is "Star Wars: Episode I," and I'm not going back, even if it is now in 3-D.

There are other anomalies, more striking than that of age. If I were to tell you that the racial makeup of Academy membership breaks down on a ratio of 94 to six, could you guess which is which? The six actually represents all categories "other" than white, so it covers the entire range of ethnic variety (except for the whites). I think I could have predicted some drastic disproportion in that area, though I'm surprised at how bad it actually is. But the next fact is a shocker, because I assume that the audience is fairly well balanced in terms of gender, just as there are movies with female characters, writers and directors. And yet, the Academy has 77 percent male membership and 23 female.

At which point, you may sigh and reason that just because of its high mean age, the Academy represents the history of the film business, going back to when women were not as much employed behind the camera. One consolation in this debt to the past is that it must mean the Academy is well supplied with experienced filmmakers, and people who have themselves been among the Oscars. But the numbers don't say that: just 14 percent of the members have won Oscars; 19 percent have been nominated; and 64 percent have nothing.

It's when you amass or marry these statistics that you begin to realize what a strange club the Academy is: very white; elderly; male; and none too successful at what might be thought of as their expertise. Frank Pierson, a fine writer and director ("Dog Day Afternoon," "Conspiracy"), a past president of the Academy and aged 86, responded to the Times' report by saying it doesn't matter -- these awards are not the general election; they are the considered opinions of mature professionals. Thank God for that, because in most categories the mature professionals don't have to have seen the films to vote. In that respect the Oscars are like a general election -- ignorance is no impediment.

So it's vital to recall how often the Academy has committed howlers. This is not simply a difference of opinion where opinions have every right to differ. But consider: what do the following people have in common? Preston Sturges; Alfred Hitchcock; Fritz Lang; Stanley Kubrick; David Lynch; Jane Campion; Howard Hawks; King Vidor; Ernst Lubitsch; Madonna; Orson Welles; Jean Renoir; Carol Reed; Barbara Loden; Michael Powell; Spike Lee; Akira Kurosawa; Kenji Mizoguchi; Robert Altman; Leni Riefenstahl, and Charles Chaplin. They are all film directors, and none of them ever won an Oscar for directing.Well, that's not right, you're saying; that's just not fair -- and with such unfairness you've got to be very brave in the land of the free if you're a film director. To which the Academy could answer, well, a lot of those people ended up with honorary Oscars, when they were past the mean age of the membership. And many of them were nominated several times for directing. After all, it is an honor to be nominated, isn't it?

I suppose so, but then I have to ask you another question: what do these movies have in common? "The Shop Around the Corner;" "His Girl Friday;" "The Lady Eve;" "Shanghai Express;" "Rear Window;" "The Night of the Hunter;" "Touch of Evil;" "Some Like It Hot;" "Mulholland Dr.;" "Wanda;" "Magnolia;" "In the Cut;" "A Separation." My answer would be (and this is opinion) that they are all very good films, yet not one of them was nominated for Best Picture.

Only one film in that list is "foreign," by which I mean that it came from outside the United States. They were American pictures in an age of such hollow confidence that the rest of the world could fight over the bone of best foreign picture. But you knew not to trust elderly, white, male clubs a long time ago. Didn't you?

David Thomson is the author of "The New Biographical Dictionary of Film" and "The Moment of Psycho: How Alfred Hitchcock Taught America to Love Murder." The opinions expressed in this commentary are solely those of the author.