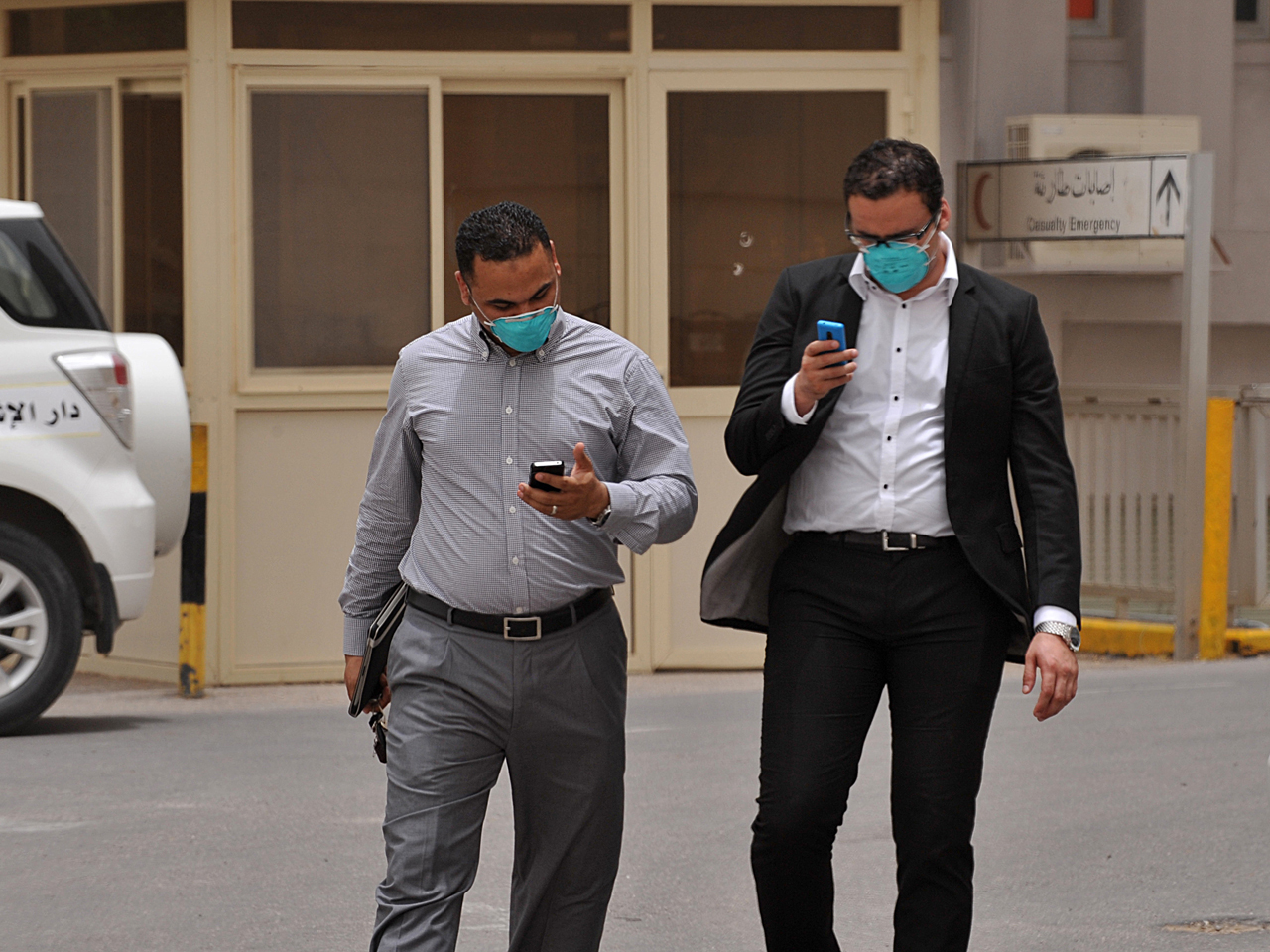 The World Health Organization is organizing an emergency committee to discuss the additional dangers the Middle East coronavirus (MERS-CoV or MERS) could pose to the international community.

WHO flu expert Keiji Fukuda said at a news conference on Friday that although MERS is not currently a public emergency or a pandemic, 40 people have died from MERS. The purpose of the panel is to discuss how to address additional issues that may occur if the disease spreads rapidly.

"We want to make sure we can move as quickly as possible if we need to," Fukuda said according to Reuters. "If in the future we do see some kind of explosion or if there is some big outbreak or we think the situation has really changed, we will already have a group of emergency committee experts who are already up to speed so we don't have to go through a steep learning curve."

A spokesperson for the WHO told CBSNews.com that the emergency committee is part of the International Health Regulations (IHR) that were put in place in 2007. The IHR Emergency Committee consists of international experts who will advise the WHO Director-General when the medical issue becomes a "public health emergency of international concern." They also advise on temporary recommendations for travel, surveillance, clinical management, infection control. Panel members include experts in disease control, virology, vaccine development, infectious disease epidemiology and coronavirus.

The first time the emergency committee was convened was for H1N1 in 2009. This marks the second time a panel of this sort was called.

From September 2012 to late June, the WHO has confirmed 77 cases of MERS. MERS is a coronavirus, which is a common type of virus that usually causes mild to moderate upper-respiratory tract infections. Coronaviruses can range from the common cold to severe acute respiratory syndrome (SARS), which killed about 800 people in 2003.

People infected with MERS experience severe acute respiratory illness with symptoms of fever, cough, and shortness of breath. However, in some cases it can manifest as a mild respiratory illness. The disease has been shown to spread from person to person.

A study in the New England Journal of Medicine determined that MERS had a 65 percent death rate among those infected. To date the virus has been linked to Jordan, Qatar, Saudi Arabia and the United Arab Emirates, with Saudi Arabia reporting the most cases. Other cases have been found in France, Germany, Italy, Tunisia and the U.K., but those patients either traveled to the Middle East shortly before their illness or became sick in the Middle East and then were transferred to one of the countries for further treatment.

No one in the U.S. has contracted the disease.

"Right now our assessment of risk in the United States is still low," Dr. Mark Pallansch, director of the Division of Viral Diseases at the Centers for Disease Control and Prevention in Atlanta, previously said to CBSNews.com. "We do not believe there is reason for undue concern."

A study on Friday in the Lancet further assured people that MERS was unlikely to cause a pandemic. Researchers from the Pasteur Institute in Paris determined that each person infected with MERS caused about 0.69 additional infections. The number is much lower than SARS, which caused 0.8 additional infections.

"MERS-CoV has not spread as rapidly or as widely as SARS did," lead author Arnaud Fontanet, a professor of epidemiology, said in an e-mailed statement to Bloomberg Businessweek. "SARS's adaption to humans took just several months, whereas MERS-CoV has already been circulating more than a year in human populations without mutating into a pandemic form." 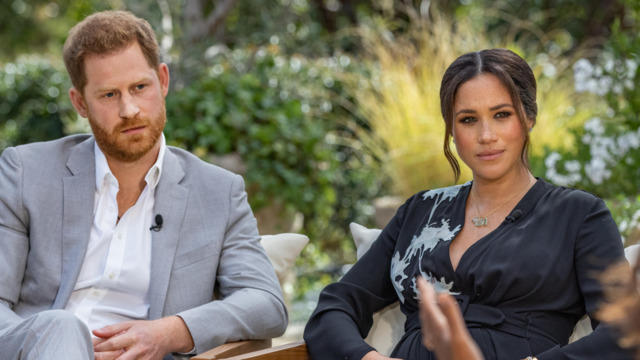