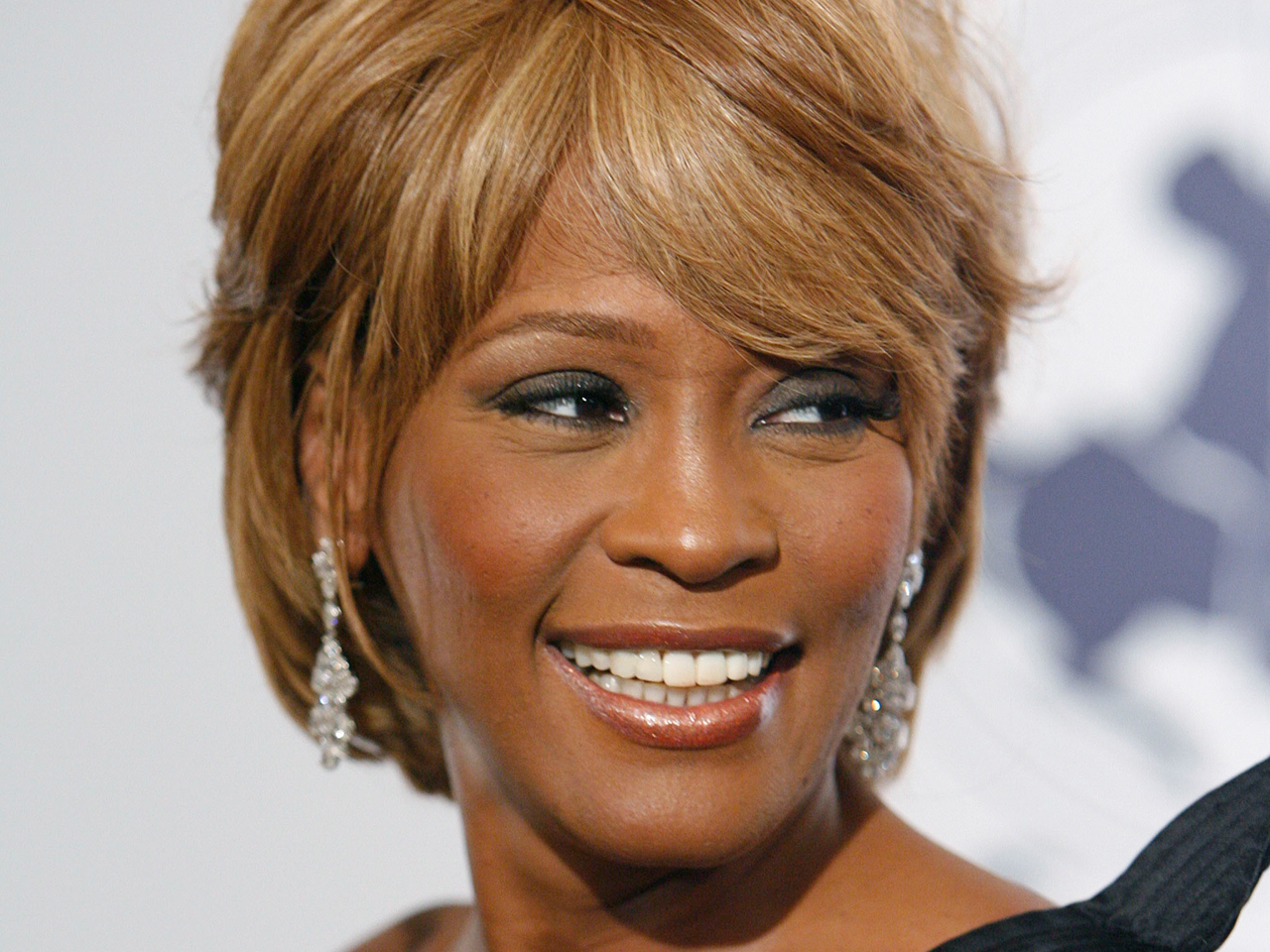 (CBS/AP) New Jersey Gov. Chris Christie has strongly defended his decision to have flags flown at half-staff Saturday for Whitney Houston, despite receiving emails and other messages disparaging the singer and criticizing him.

The Republican governor said Wednesday that he rejects complaints that Houston "forfeited the good things that she did" because of her struggles with substance abuse.

"What I would say to everybody is there but for the grace of God go I," he said.

Christie ordered flags flown at half-staff at state government buildings on Saturday, the day funeral services are held for Houston at Newark's New Hope Baptist Church, where she sang at as a child.

Twitter was abuzz Wednesday with reaction to the decision by Christie, whose home is in Mendham, a wealthy town where Houston also had lived.

In online postings, there were two main arguments against the honor for the Grammy Award winner who died over the weekend in California at age 48: One was that it should be reserved for members of the military, first responders and elected officials. The other was that it's wrong to honor a drug addict.

Christie said he was not saying that Houston, who was born in Newark and was raised in nearby East Orange, is a role model. Instead, he said, Houston deserves the honor because of her huge cultural impact and as "a daughter of New Jersey."

"I am disturbed by people who believe that because her ultimate demise - and we don't know what is the cause of her death yet - but because of her history of substance abuse that somehow she's forfeited the good things that she did in her life," said the governor during a briefing in northern New Jersey. "I just reject that on a human level."

The governor noted he has ordered flags flown at half-staff for all 31 fallen New Jersey soldiers and every fallen police officer during his time in office. He also ordered flags lowered last year for Clarence Clemons, the saxophonist for Bruce Springsteen's E Street Band.

The cause of Houston's death at a Beverly Hills hotel has not been determined, and the results of toxicology tests are pending. Investigators found several bottles of prescription medication in the hotel room where she died Saturday, but authorities said they weren't an unusually large number.

Her death certificate shows she will be buried in Fair View Cemetery in Westfield, N.J., where her father, John Russell Houston Jr., was laid to rest in 2003. The document lists the manner of death as "pending investigation," with the immediate cause of death listed as "deferred."