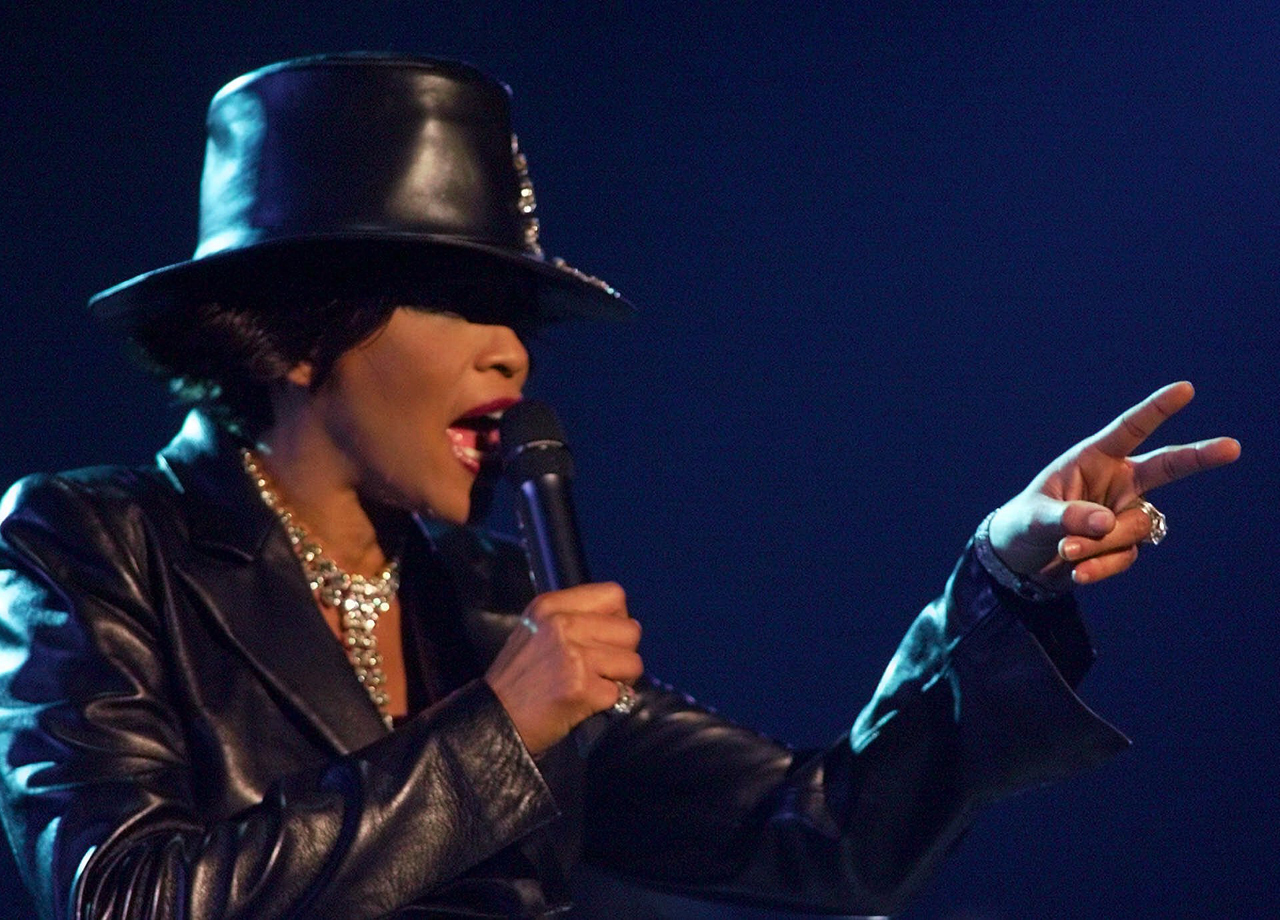 LOS ANGELES - Whitney Houston's life of glorious song and unnerving self-destruction apparently ended in a bathtub at the Beverly Hilton Hotel on Grammy weekend, but it could be weeks before investigators know exactly why she died.

Coroner's officials say they will not release any information on an autopsy performed Sunday at the request of police detectives investigating the singer's death. Houston was found in the bathtub of her room, but Assistant Chief Coroner Ed Winter declined to say anything more about the room's condition or any evidence investigators recovered.

But law enforcement sources tell CBS News that while there were no illegal substances found in Houston's hotel room, there were prescription drugs. Authorities said the most likely theories for Houston's death are that she died of a heart attack or a prescription drug overdose, but no official determination has been made, reports John Blackstone.

There were no indications of foul play and no obvious signs of trauma on Houston's body, but officials are not ruling out any causes of death until they have toxicology results, which will likely take weeks to obtain. Beverly Hills Police Lt. Mark Rosen said that his agency may release more details Monday about Houston's death, but it will depend on whether detectives feel comfortable releasing any information.

Security holds on autopsy results are used in some high-profile Los Angeles cases, with Michael Jackson's results being withheld for weeks while detectives pieced together the circumstances of his death in June 2009. Toxicology results are frequently necessary before the coroner will release an official cause of death.

A member of Houston's entourage found the 48-year-old singer unresponsive in her hotel room at the Beverly Hilton Hotel on Saturday, just hours before she was supposed to appear at a pre-Grammy gala.

The Grammys themselves were in part a memorial to Houston, a six-time winner. LL Cool J introduced a clip near the start of the show of a glowing Houston singing her signature ballad, a cover of Dolly Parton's "I Will Always Love You."

Bonnie Raitt and Stevie Wonder were among other performers who praised Houston and Jennifer Hudson capped the tributes with an emotional version of "I Will Always Love You" that ended with a personal note: "Whitney, we love you." (Watch a full report at left)

Houston's most famous song was the most downloaded single for much of Sunday on iTunes.

Meanwhile, Houston's daughter was transported by ambulance to a Los Angeles hospital Sunday morning and later released. A source close to the family who did not want to speak given the sensitivity of the matter said she was treated and released for stress and anxiety. Bobbi Kristina Brown, 18, who is Houston's daughter from her marriage to singer Bobby Brown, had accompanied her mother to several pre-Grammy Awards events last week.

"At this time, we ask for privacy, especially for my daughter, Bobbi Kristina," Bobby Brown wrote in a statement released about an hour after she was transported from the hotel. "I appreciate all of the condolences that have been directed towards my family and I at this most difficult time."

A sensation from her very first album, Houston was one of the world's best-selling artists from the mid-1980s to the late 1990s. She awed millions with soaring, but disciplined vocals rooted in gospel and polished for the masses, a bridge between the earthy passion of her godmother, Aretha Franklin, and the bouncy pop of her cousin, Dionne Warwick.

Her success carried her beyond music to movies, where she became a rare black actress with box office appeal, starring in such hits as "The Bodyguard" and "Waiting to Exhale."

Bishop T.D. Jakes, a Texas minister and producer on Houston's final film project, a re-make of the 1970s release "Sparkle," said he saw no signs she was having any substance issues. He said Houston was a complete professional and moved the cast and crew to tears two months ago when she sang the gospel hymn "Her Eyes on the Sparrow" for a scene shot in Detroit.

"There was no evidence in working with her on `Sparkle' that there was any struggle in her life," Jakes said Sunday. "She just left a deep impression on everybody."