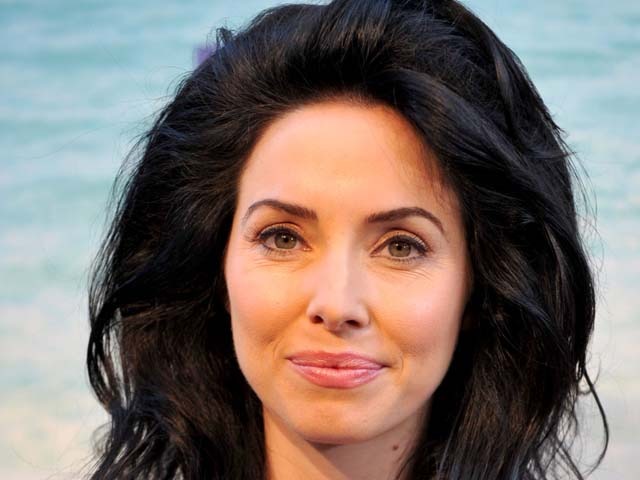 NEW YORK (CBS) Comedian Whitney Cummings knows how to get a roast roaring - and during the Friar's Club Roast of Quentin Tarantino yesterday, she lit the fire yet again and told Howard Stern all about it.

Cummings, who's promoting the DVD release of her Comedy Central special, "Money Shot," told Stern that she had a good time at last night's (un-televised) Tarantino roast.

"There is something nice about not having to worry about network censors," she said.

So what did Cummings say about the roastee of the night?

"To the guest of honor: "Quentin rips off so many filmmakers, when I Googled him to do research for this roast, Google said, 'Did you mean Brian de Palma?'"

Even for actors, like Samuel E. Jackson it's tough to come up with their best material.

"I don't know where this perception that comedy's easy came from. It's hard even for comics," Cummings said. She also agreed with Stern that Rob Schneider was the night's best roaster, saying "Even the low bar aside, he was terrific."

Stern, who attended the roast, said he enjoyed Cummings' set, saying "She's such a talent. And so good-looking. She's a package."