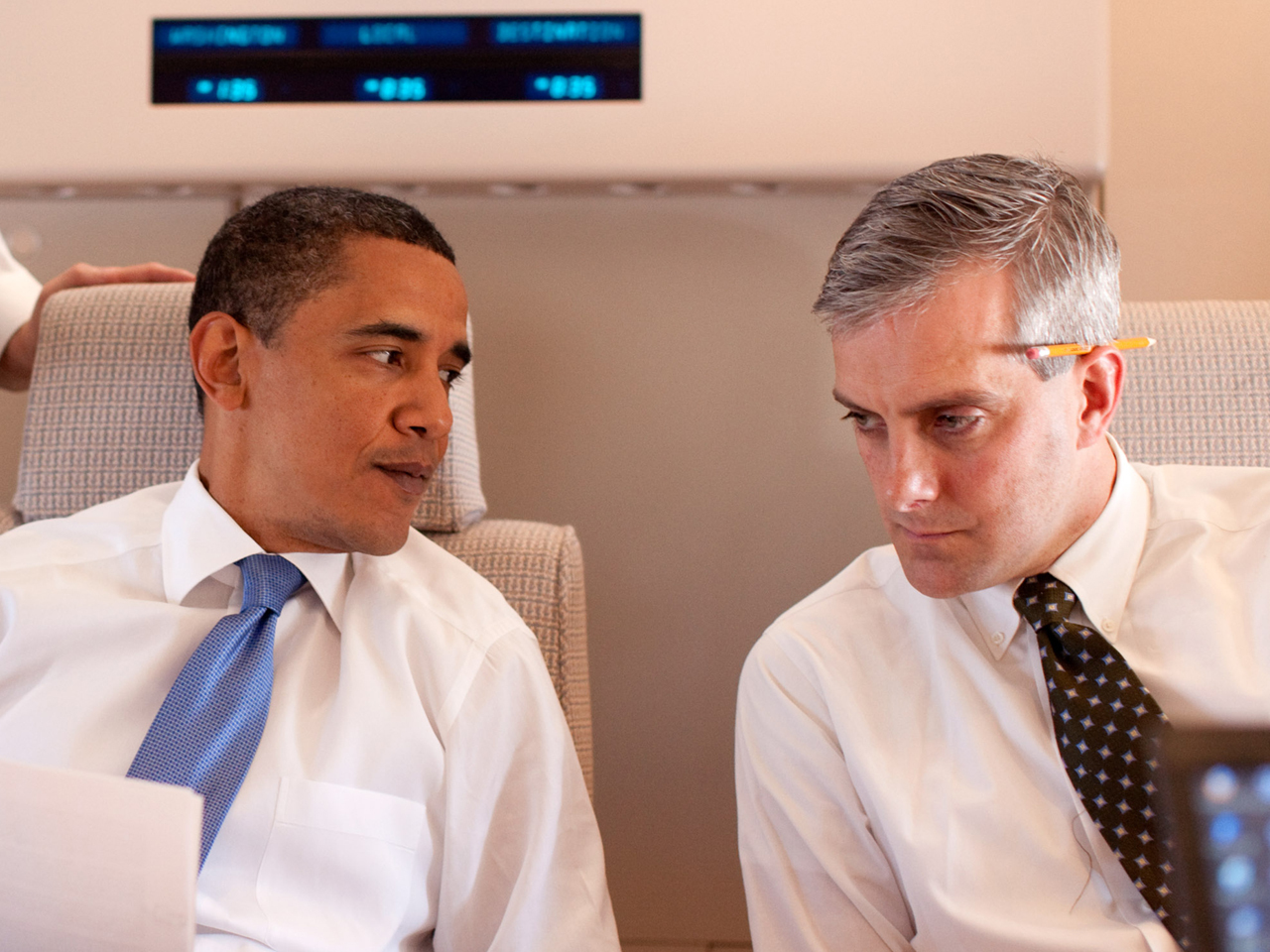 STERLING, Va. -- Muslim Americans are not part of the terrorism problem facing the U.S. — they are part of the solution, a top White House official said Sunday at a Washington-area mosque.

Deputy National Security Adviser Denis McDonough set the Obama administration's tone for discussions as tensions escalate before the first in a series of congressional hearings on Islamic radicalization. The hearings, chaired by New York Republican Peter King, will focus on the level of cooperation from the Muslim community to help law enforcement combat radicalization.

The majority of the recent terror plots and attempts against the U.S. have involved people espousing a radical and violent view of Islam. Just a few weeks ago a college student from Saudi Arabia who studied chemical engineering in Texas was arrested after he bought explosive chemicals online. It was part of a plan to hide bomb materials inside dolls and baby carriages and blow up dams, nuclear plants or the Dallas home of former President George W. Bush.

King said the Muslim community could and should do more to work with law enforcement to stop its members from radicalizing and recruiting others to commit violence.

"I don't believe there is sufficient cooperation" by American Muslims with law enforcement, King said Sunday on CNN's "State of the Union." "Certainly my dealings with the police in New York and FBI and others say they do not believe they get the same — they do not give the level of cooperation that they need."

In New York City on Sunday, about 300 protesters gathered in Times Square to speak out against King's hearing, criticizing it as xenophobic and saying that singling out Muslims, rather than extremists, is unfair.

McDonough said that instead of condemning whole communities, the U.S. needs to protect them from intimidation.

McDonough spoke to an interfaith forum at a Northern Virginia mosque known for its longtime relationship and cooperation with the FBI. The executive director of the center, Imam Mohamed Magid, also spoke, as did speakers from a local synagogue and a Presbyterian church.

After McDonough's remarks, King told The Associated Press he agreed with what the deputy national security adviser said.

"I think it's a validation of everything I've been trying to do," King said, adding that he and McDonough spoke Friday evening. "There is a real threat, it's a serious threat."

The White House has said it welcomes congressional oversight.

The administration has tried to strike a balance on the thorny issue, working to go after homegrown Islamic extremists without appearing to be at war with the Muslim world. There has been an effort to build stronger relationships with Muslims — internationally and in the United States.

During his remarks Sunday, McDonough called the mosque a "typically American place" and said it reminded him of his Catholic parish where he grew up in Minnesota.

He commended the mosque's members for taking "an unequivocal stand against terrorism."

"You've sent a message that those who perpetrate such horrific attacks do not represent you or your faith, and that they will not succeed in pitting believers of different faiths against one another," McDonough said.

The White House is close to finalizing a strategy for countering violent extremism. McDonough leads a working group of 13 federal agencies and offices — including the National Counterterrorism Center and the departments of Defense, Education, Health and Human Services, Homeland Security, Justice and State — focused on finding ways to confront the problem.

On Sunday, McDonough said the strategy would involve continuing efforts to understand the process of radicalization, as well as further outreach to Islamic communities in the United States. He also promised further efforts to dispel "misperceptions about our fellow Americans who are Muslim."