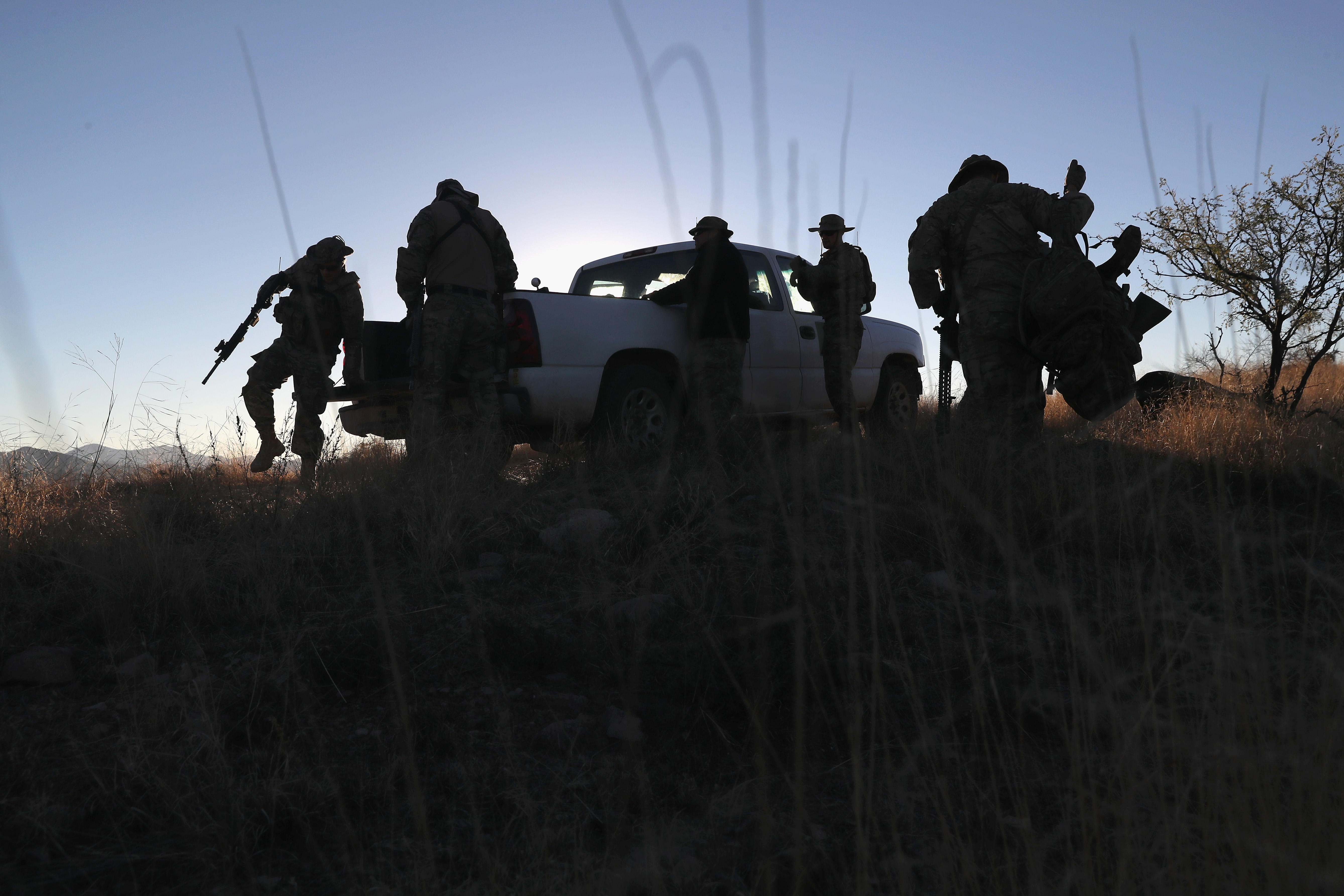 According to a White House press release from Wednesday, the drop in border encounters “demonstrates that the President’s commitment to securing our border and supporting law enforcement is already showing results.”

Statistics cited in the release referenced a U.S. Customs and Border Patrol (CBP) report for March; it indicates a 35-percent decrease in border apprehensions since February 2017.

The CBP report also cites a 61-percent decrease since January 2017. And compared with March 2016, apprehensions are down by 64 percent.

“Led by Secretary Kelly, the Trump Administration is expanding the border patrol, cracking down on sanctuary cities, and directing resources toward the construction of a southern border wall,” the White House release read.

Faye Hipsman, a policy analyst at the Migration Policy Institute, said the CBP numbers likely show a trend in reaction to Mr. Trump’s crackdown on illegal immigration on the southern border and in the interior.

“This does likely signify a trend,” she said. “Typically apprehensions rise in early spring and in March. For me, what I drew from that is that people’s fears of enforcement are real and a big factor in the low numbers.”

Southwest border crossings are at historical lows, and they have been for the past five years, according to Hipsman.

Under the Obama Administration, nearly 2.5 million people were deported between 2009 and 2015.

Both Presidents George W. Bush and Barack Obama increased resources along the U.S.-Mexico border during their time in office, according to Hipsman.

She said that every year, the U.S. spends roughly $14 billion on border security.

Research from the American Immigration Council this year shows that the U.S. since 1984 has spent roughly $263 billion on immigration enforcement.

Between 2008 and 2014, the overall number of undocumented people has decreased, according to a 2017 report by the Center for Migration Studies.

It adds that the majority of the undocumented population in the U.S. doesn’t cross the border but instead overstays official non-immigrant (temporary) visas.

One of the biggest of Mr. Trump’s campaign promises was to double-down on border enforcement and ramp up deportations of undocumented criminals. After winning the election, he even said he would immediately deport two to three million undocumented immigrants.

Listed on the DHS website are Mr. Trump’s five executive orders so far affecting the agency on immigration policy.

The most notable order from January 25 suggests policies such as building a southern border wall, giving leeway to Immigrants and Customs Enforcement (ICE) officers and withholding federal funds from states, counties and cities unwilling to comply with authorities.

Hipsman is confident these executive orders are having their affect already.

“It’s likely that the new administration’s rhetoric and new policies are a big factor here in the low numbers,” she said. “The numbers are significantly lower. There’s no question that it’s a major drop.”

Mr. Trump has defended numerous ICE raids unfolding across the country, claiming they are “merely the keeping of my campaign promise.”

He said that a border wall would be built, but in reality, he said, it was unlikely to stretch from “sea-to-shining-sea.”