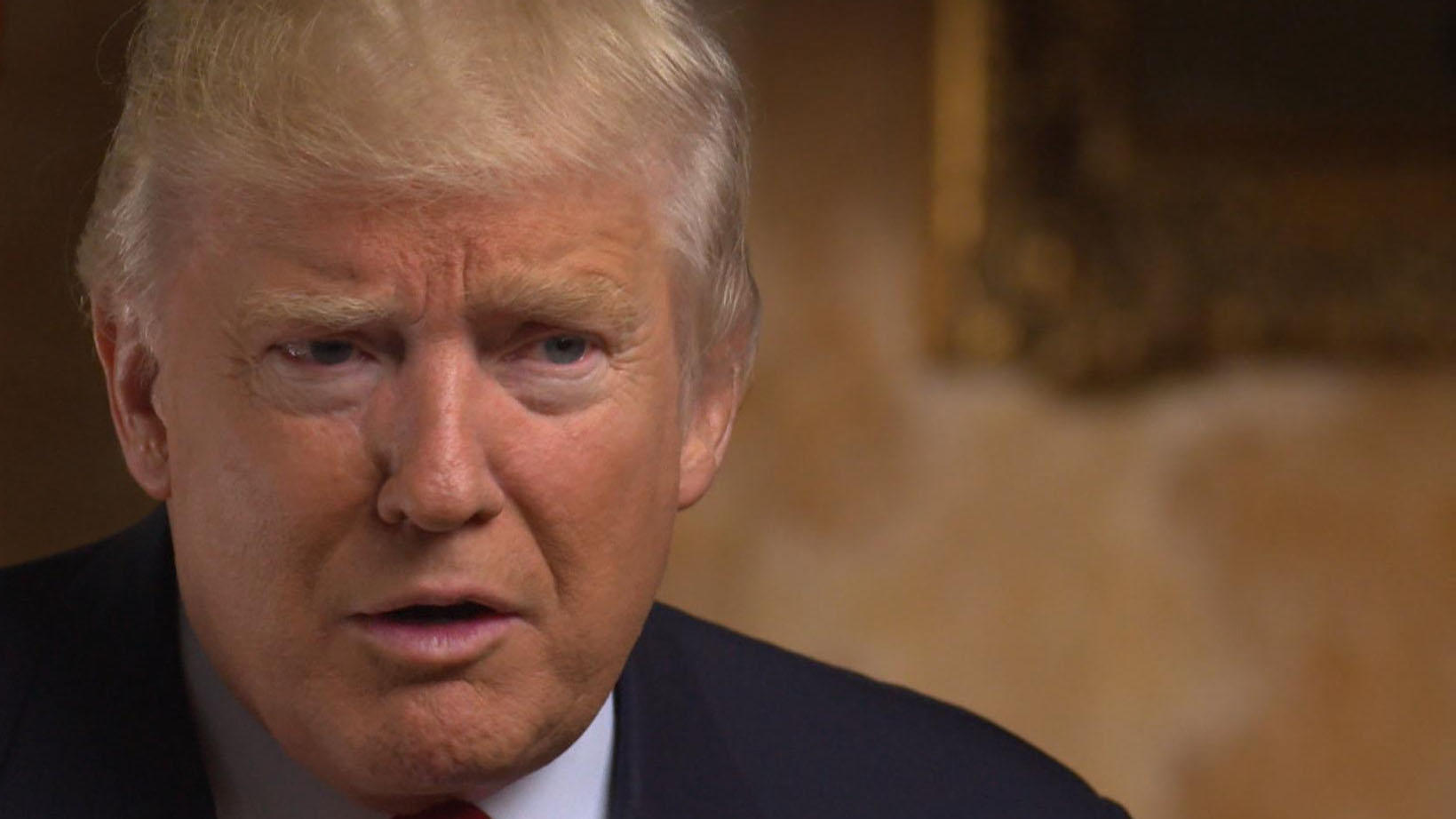 President-elect Donald Trump’s hard-line immigration stance was a central part of his campaign message in 2016 -- and he said in an interview Sunday that he plans to immediately deport approximately 2 to 3 million undocumented immigrants.

“What we are going to do is get the people that are criminal and have criminal records, gang members, drug dealers, where a lot of these people, probably 2 million, it could be even 3 million, we are getting them out of our country or we are going to incarcerate,” Trump said in an interview with CBS’ “60 Minutes.” “But we’re getting them out of our country, they’re here illegally.”

He continued by saying that after the border is “secure,” immigration officials will begin to make a “determination” about the remaining undocumented immigrants in the U.S.

Asked whether he really plans to build a wall along the U.S.-Mexico border -- a proposal that served as a centerpiece of his campaign message -- Trump replied, “Yes.”

Since Trump’s election on Tuesday night, the realities of actually building that wall have begun to set in. The Mexican government has publicly reminded him that Mexico will not pay for the wall. And asked about the wall, Trump transition co-chair Newt Gingrich said the wall was “a great campaign device.”

Trump also told “60 Minutes” that the border wall, which was one of the centerpieces of his campaign platform, could be part wall and “some fencing,” in accordance with what congressional Republicans have proposed.

“For certain areas I would, but certain areas, a wall is more appropriate,” he said. “I’m very good at this, it’s called construction.”