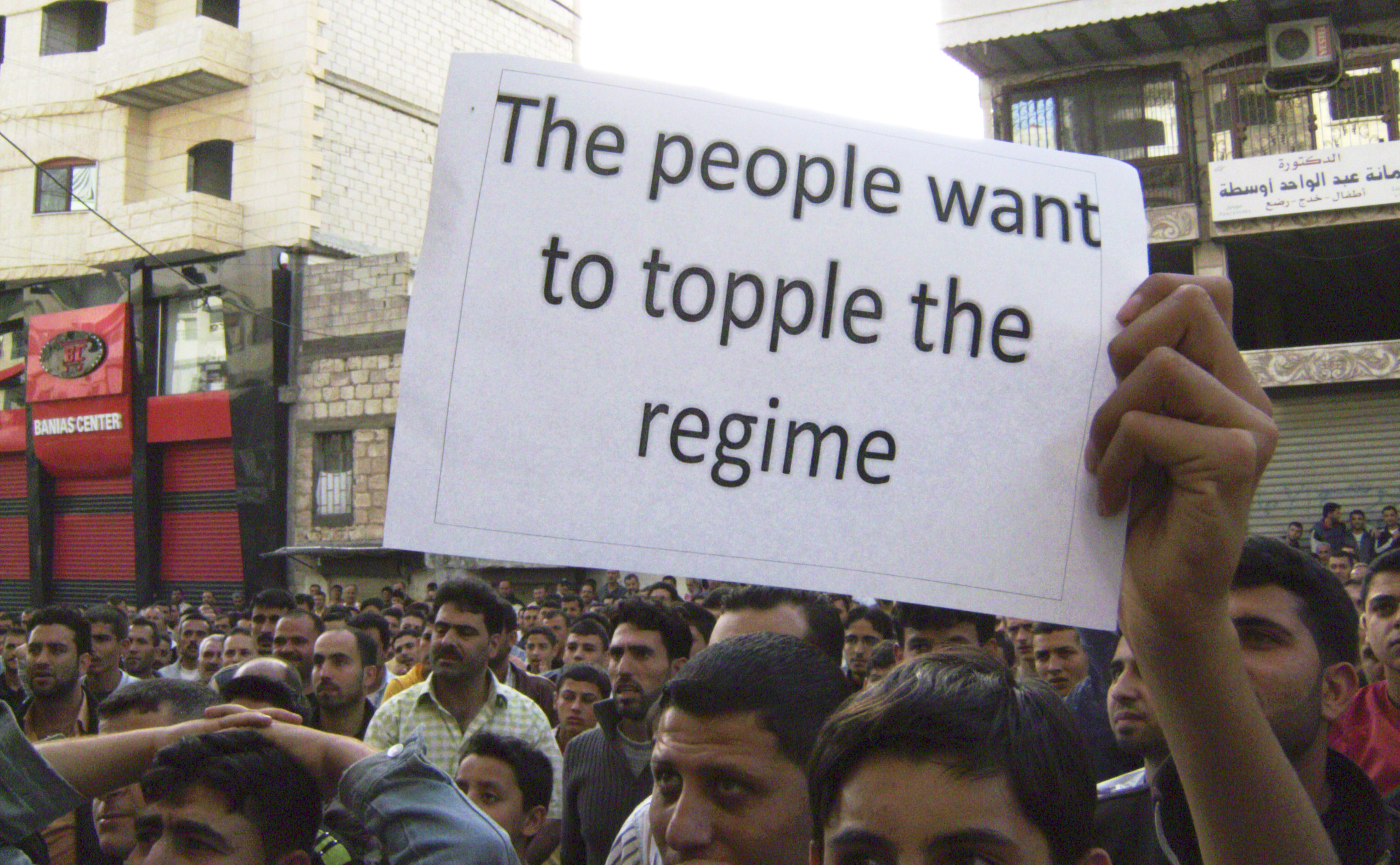 WASHINGTON - The United States said Tuesday that Syrian President Bashar Assad has failed to prove himself a worthy leader nearly two months after being challenged by President Obama to guide his country toward a democratic transition or leave power.

In endorsing Secretary of State Hillary Rodham Clinton's declaration that Assad has "lost legitimacy," the Obama administration moved closer to openly declaring its desire for regime change in Syria.

"President Assad is not indispensable," White House spokesman Jay Carney told reporters. "We had called on him to lead this transition. He clearly has not, and he has lost legitimacy by refusing to lead the transition."

The more aggressive U.S. posture followed Monday's storming by an angry mob of the U.S. Embassy and American ambassador's residence in Damascus.

But Carney said Assad "proved that he was not going to lead this transition" in his government's actions against peaceful Syrian protesters in recent months. He said killings and arrests have continued despite the beginning of a dialogue with some opposition members.

Meanwhile, the State Department reported the U.S. Embassy in Syria was operational again Tuesday and that officials were able to work with Syrian authorities on improving security. Repairs were made to windows and cameras, and the Syrian foreign ministry returned an American flag that had been taken down by demonstrators.

"Things are improving on that front," spokeswoman Victoria Nuland said. "We do think that there is better attention now to our security."

She credited Syrian authorities for increasing security outside the embassy and residence, and for arresting six people in connection with Monday's events. She said they should now be subject to a free, fair and transparent judicial process.

Nuland also said Ambassador Robert Ford spoke Tuesday with Syria's foreign minister to follow up on U.S. concerns and that a "much more collaborative tone" emerged from the meeting. But she stopped short of thanking the Syrian government for its new spirit of cooperation.

Asked about Clinton's declaration that Assad has lost the legitimacy to lead his country, and its repitition by the White House on Tuesday, Nuland said that the Syrian leader failed to meet Mr. Obama's challenge of nearly two months ago: to lead a democratic transition or "get out of the way."

"What have we seen since then?" Nuland asked. "A Syrian government that continues to beat, imprison, torture, slaughter its own people."

She said Clinton on Monday wanted to dispel the myth that Assad was needed in Syria. And she said the U.S. was sympathetic with people refusing to join a dialogue with Assad while it takes place alongside "awful violence."