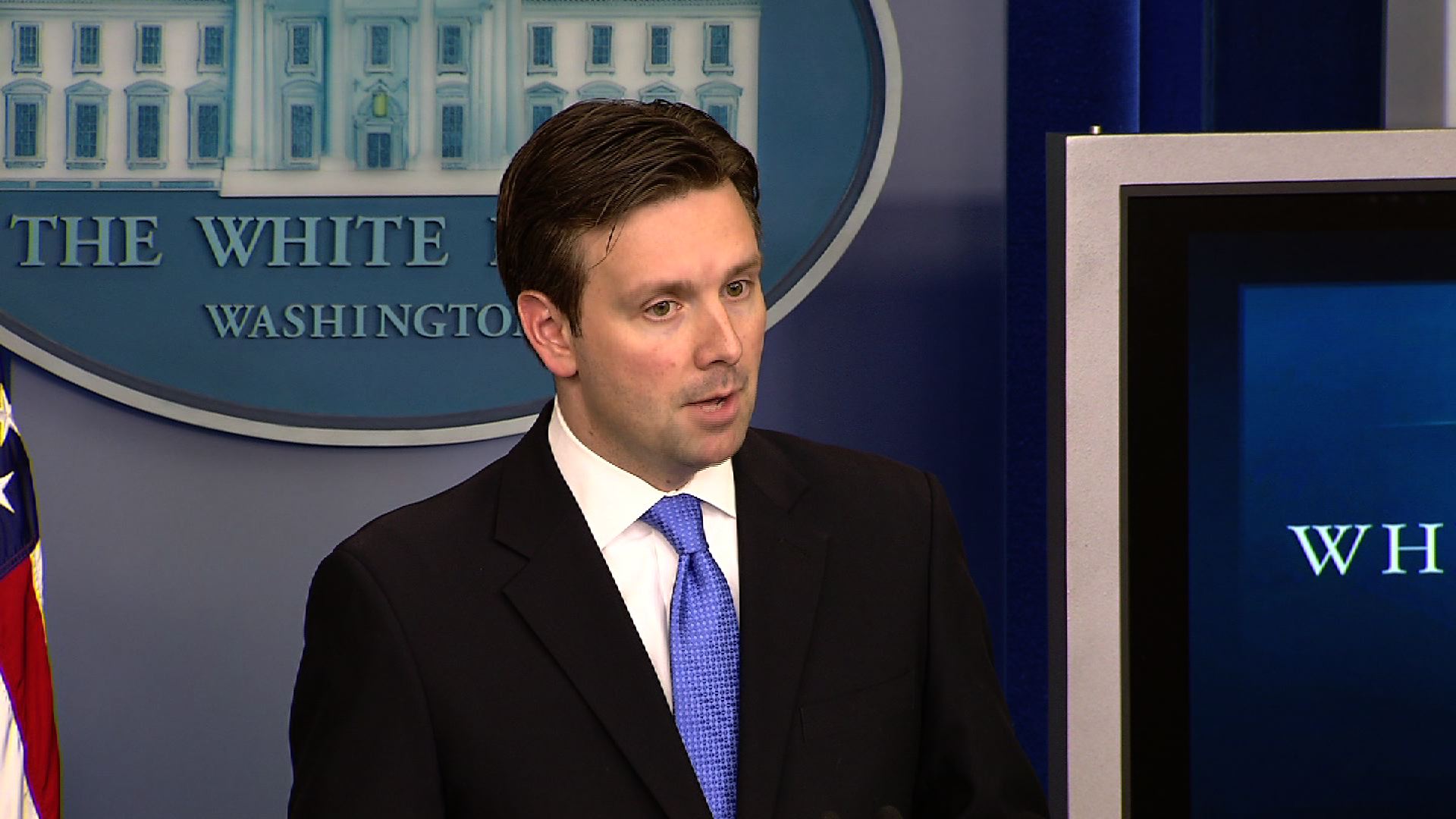 Middle-class Americans may not be the only ones facing the impacts of the sequester: According to the White House, even the West Wing will be subject to the across-the-board spending cuts that went into effect last week.

White House spokesman Josh Earnest told reporters today that there are "a number of ways" the White House will be hit with the consequences of sequestration - from cuts to ongoing projects and budgets for equipment, to furloughs and pay cuts among staffers.

"The White House and the components of the White House are affected by the sequester in a way that's similar to other government agencies," Earnest said today. "When it comes to ongoing projects, when it comes to purchasing equipment and supplies, but we're also a pretty personnel-heavy agency, if you will, so that means that there will be agencies - that there will be employees of components at - who work here at the White House that will be facing pay cuts, that will be facing furloughs."

Earnest reiterated the oft-repeated Democratic refrain that sequestration is "bad for our economy" and "a bad way to run a government." And while the White House tends to emphasize the impacts sequestration will have on the middle-class, Earnest tried to give reporters "a sense of what behind the numbers is the tangible impact here" at the White House as well.

"There will be some supply purchases that are put off and it's going to have an impact on the personnel here at the White House - pay cuts, furloughs, and other things," he said. "In the West Wing as well. Anybody who works at the White House."

In recent days, there has been some controversy over various reports that White House officials may have exaggerated the impact of sequestration, possibly in an effort to build support for a deal to replace the cuts with the "grand bargain" President Obama seeks. But a small group of Republicans has begun seizing on the idea that sequestration might not be that bad for the national economy after all - and Republicans are blasting the president for claiming the cuts would "put the nation into a state of post-apocalyptic disorder," as a Republican National Committee (RNC) email put it recently.