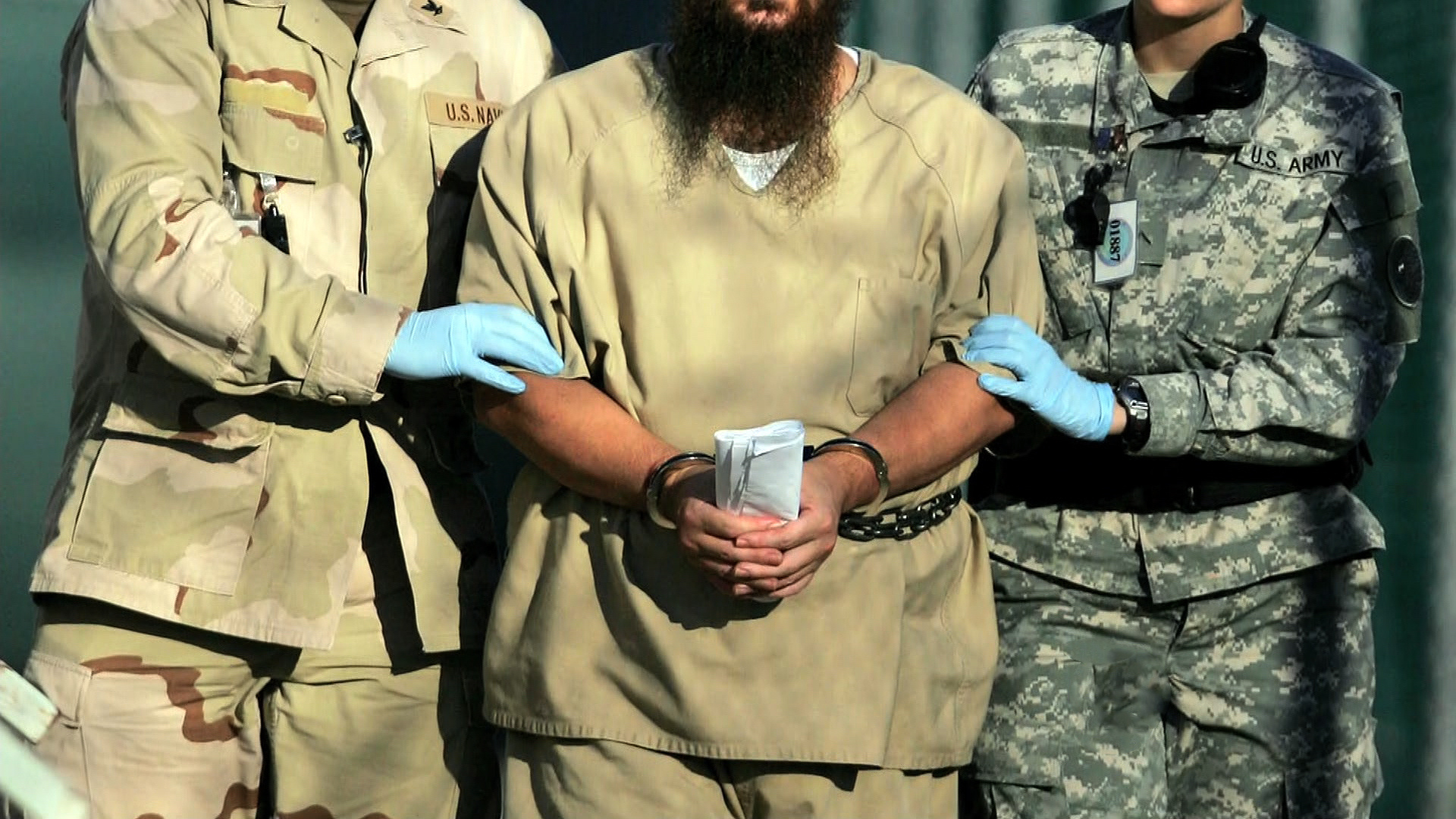 WASHINGTON The White House says the U.S. intends to transfer two additional detainees from Guantanamo Bay to Algeria as part of its effort to close the military prison in Cuba.

White House spokesman Jay Carney says the Pentagon is certifying its plans to Congress and will consult with lawmakers. He says the Obama administration wants Congress to support Obama's efforts to close the prison by lifting restrictions on who can be transferred back to their home countries.

In a statement, Carney said the White House is taking this step "in a responsible manner that protects our national security."

Obama has stepped up the pressure to close the prison. That effort has been driven in part by his revised counterterrorism strategy and the stain of the government force-feeding Guantanamo prisoners on hunger strikes to prevent them from starving to death.

Pentagon Press Secretary George Little said a very senior inter-agency team conducted an intensive review of the matter over the past few months. "Based on their recommendations, and as mandated by Congress," he said, "[Defense] Secretary Hagel signed off on the legal requirements to move forward with the transfer these detainees. Secretary Hagel fully supports the President's goal of closing Guantanamo Bay and this upcoming transfer brings us closer towards reaching that goal."

Typically, the U.S .military does not release names of the released until they have arrived in the other country.

"As a matter of long-standing policy, we do not provide the names of detainees to be transferred," said Pentagon spokesman Todd Breasseale. "The transfer will happen when all of the necessary conditions have been met. However, we will not discuss the sensitive, diplomatic arrangements associated with the transfer. Further, we never discuss the specifics of detainee movements for operational security reasons."

The Defense Department told Congress that it costs $454 million to operate the detention facility at Guantanamo Bay in 2013.