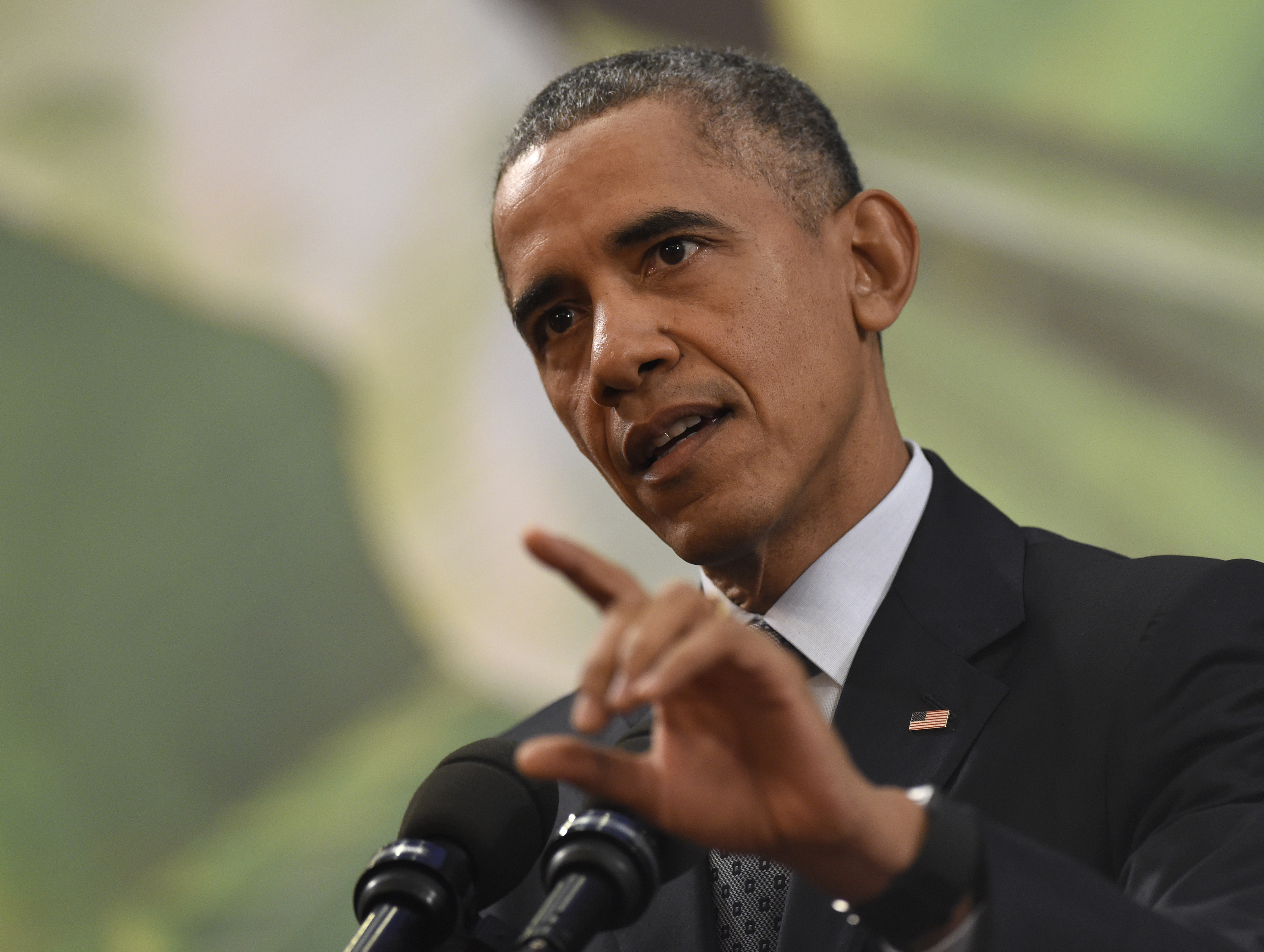 The White House on Wednesday evening issued a veto threat for a bill that Republicans say will impose a pause in the administration's plan to resettle Syrian refugees.

"Given the lives at stake and the critical importance to our partners in the Middle East and Europe of American leadership in addressing the Syrian refugee crisis, if the President were presented with H.R. 4038, he would veto the bill," the White House said in a statement of administration policy.

The House is slated to vote on the legislation Thursday, which is sponsored by House Homeland Security Committee Chairman Michael McCaul, R-Texas, and Rep. Richard Hudson, R-North Carolina.

While the bill's language doesn't explicitly halt the administration plan to take in at least 10,000 more Syrian refugees over the next year, McCaul told reporters it essentially creates a pause by forcing the administration to certify the completion of background checks for every refugee.

GOP leaders arranged a task force Tuesday to develop legislation to address the Syrian refugee plan after authorities said at least one of the eight terrorists involved in the Paris terrorist attacks originated in Syria. But despite the uproar over President Obama's plan, he's sticking by it.

"The Administration's highest priority is to ensure the safety and security of the American people," the White House said Wednesday.

The White House explained the bill would introduce "unnecessary and impractical requirements that would unacceptably hamper our efforts to assist some of the most vulnerable people in the world" and would provide "no meaningful additional security for the American people."

In addition, it explained that numerous agencies are involved in the vetting process to accept refugees, which involves fingerprint and biographic checks, medical screenings and interviews.