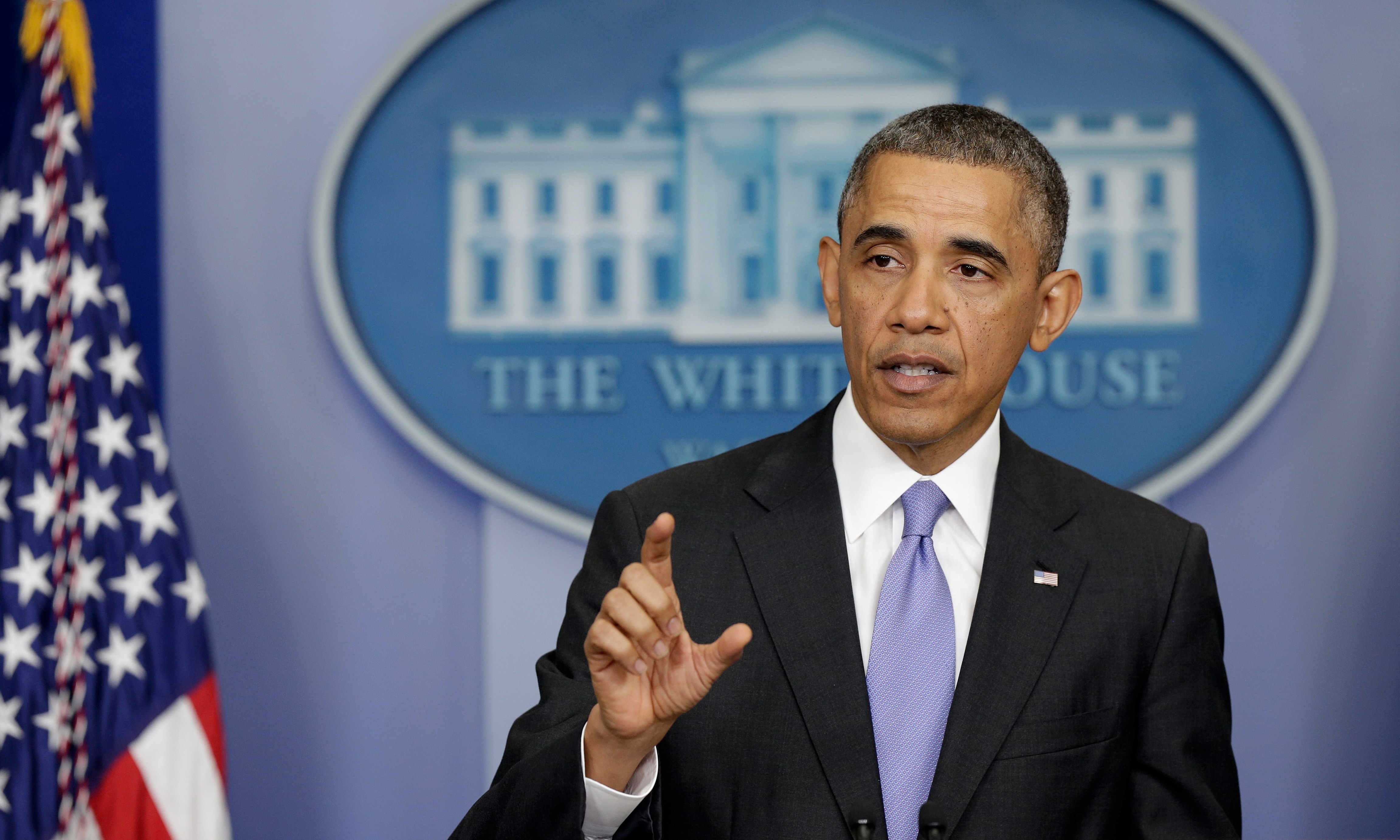 President Obama irked some conservatives with his recitation of the Gettysburg Address, which he read aloud as part of a project celebrating the 150th anniversary of famous Lincoln speech.

For the project, spearheaded by documentarian Ken Burns, a number of politicians and other high-profile people recorded themselves reading the Gettysburg Address.

Some conservatives took offense to the president's reading.

"Lincoln added 'Under God' as he was looking out over battlefield. why would obama remove?" Former House Speaker Newt Gingrich said on Twitter.

"He read the version of the address that Ken Burns provided," he said, noting that Burns is a "noted Civil War scholar."

Specifically, Carney said that Burns gave Mr. Obama the "Nicolay copy" of the Gettysburg Address -- the first draft of the speech, named after John Nicolay, the White House staffer who preserved it.