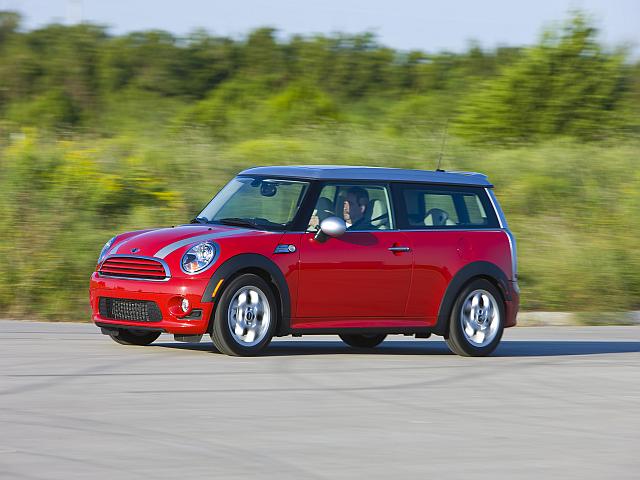 Shoppers who bought new cars from Mini and Lexus this year had the best buying experience, according to a new survey from J.D. Power and Associates.

Power researchers surveyed 24,000 people who bought or leased new cars during May 2011. Respondents ranked their satisfaction in four categories: Working out the deal, the sales person, the delivery process and the dealership facility. Overall sales satisfaction averaged 648 out a possible 1,000 - a 13 point increase from last year.

GM offers to buy back Volts from fearful owners

The biggest gain from last year's ratings  was in the delivery process. That seemed to result from dealer personnel giving buyers longer demonstrations of the technology that controls entertainment, navigation and cell-phone calling, says Jim Gaz, director of automotive research at Power. Some 88 percent of buyers said they received such a technology demonstration. These  training sessions may improve perceptions of vehicle quality, Gaz said, since major complaints in new-car quality surveys have centered on problems with using this technology.

Further details of the study:

--Following Lexus among luxury brands were Cadillac and Mercedes-Benz. Improving sharply from last year were Lincoln, moving from ninth to sixth and Audi, up from 11th to ninth. However, both remained below the luxury average.

For full rankings, see below: