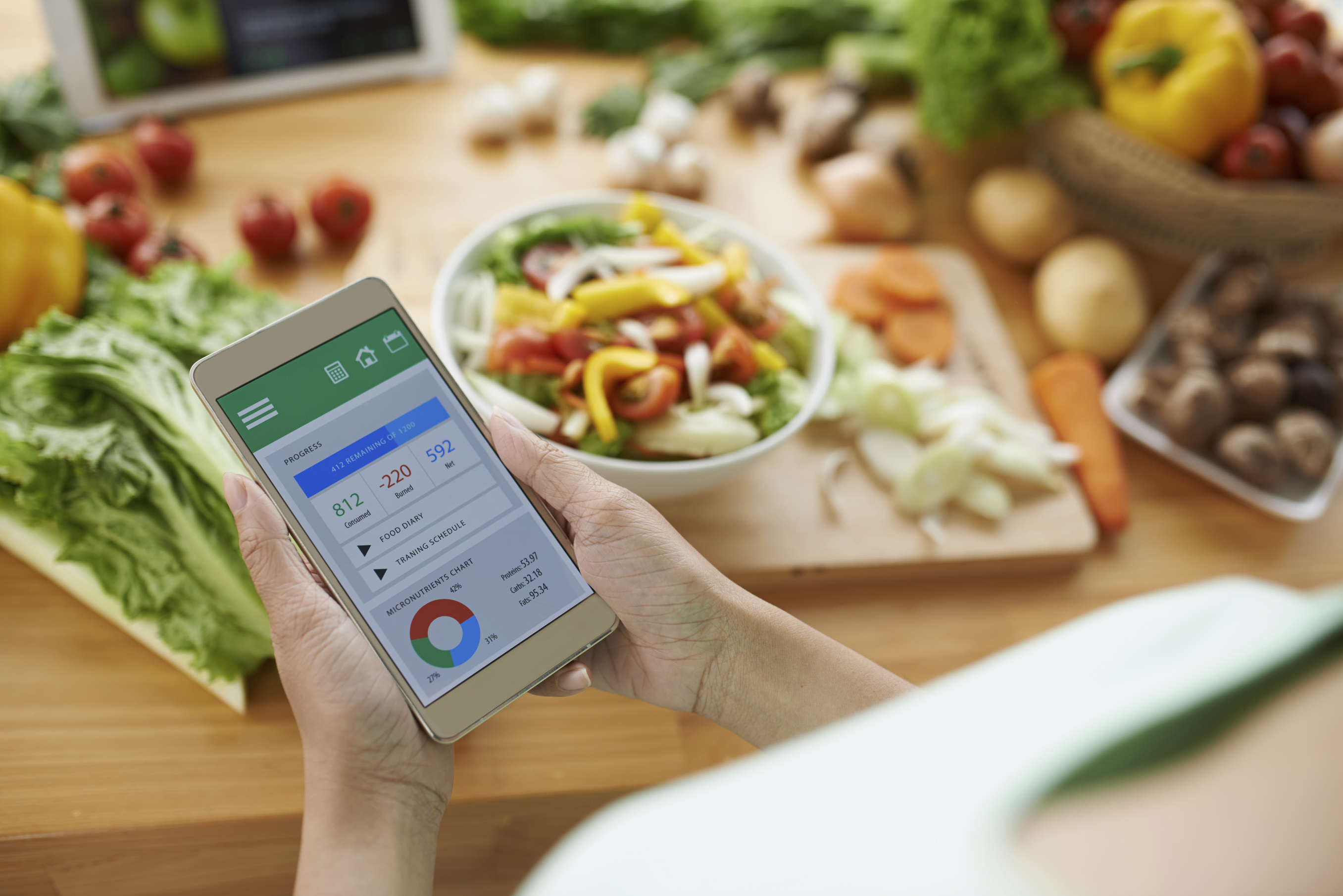 If you've ever had a friend who swears by a particular diet, only to find you barely shed any pounds when you try it, the results of a new study may not surprise you.

The research, conducted in mice, suggests genetics play a role in how the body responds to certain eating habits, meaning different individuals likely have different optimal diets, and a diet plan that helps one lose weight may not have the same effect for another.

"There's been a lot of research done on how populations respond to certain dietary patterns that look at how a large a number of people eat to determine the average health outcomes among those people," study author William Barrington, PhD, of Texas A&M University told CBS News. "What we wanted to do instead was not to determine the average response of a large number of people but rather how the response to a diet actually varies between individuals."

To do this, the researchers used four different mouse models to look at the effects of different diets. Each group of mice had the same genetic makeup, which represents the genes of one person. The genetic differences between any two of the groups would translate to those of two unrelated people.

Different mice in each group were fed one of five diets for a six-month period: the equivalent of a modern Western diet, higher in fat and refined carbs; a traditional Japanese diet, with rice and green tea; a traditional Mediterranean diet, including red wine and wheat as its main source of carbs; or a high fat, low carb Atkin's-like diet known as ketogenic. The final group of mice received standard mouse chow for comparison.

The mice could eat as much or as little food as they wanted, and the researchers monitored their intake as well as a variety of health-related responses.

"What we found was that the effects of the diets were tremendously variable depending on the genetics of the individual," Barrington said. "No single diet was optimal for all of the different types of mice."

For example, while the Western-style diet had generally negative effects for all the individual mice -- including increased obesity, fatty liver disease, and detrimental effects on cholesterol -- the severity of those effects varied widely depending on their genes.

The mice on the ketogenic diet also displayed varying effects. Two of the mice groups seemed to do fine on the low-carb diet, while the other two groups had a very negative reaction, actually becoming obese on the diet and showing signs of metabolic syndrome -- a combination of health issues including high blood pressure, abnormal cholesterol, and high blood sugar levels, increasing the risk of heart disease and diabetes.

"The take-home message for people is that the data indicates that if a diet works well for you, it may not have the same effect on a friend," Barrington said.

The study is limited since it was done in lab mice, which are biologically different than humans. But Barrington believes the results would hold up in people.

"Mice are surprisingly genetically similar to humans. The vast majority of genes in mice have a functionally equivalent in humans," he said. "So, based on the fact that humans and mice have similar susceptibility to obesity and metabolic syndrome and that the genetic factors driving the metabolism in both humans and mice are related, we expect that we would see a similar diverse response in people."

Jose Ordovas, PhD, the director of the nutrition and genomics laboratory at the Jean Mayer USDA Human Nutrition Research Center on Aging at Tufts University, who studies the role of genetics in diet response in humans, said the results mirror the findings of similar studies done in both animals and people.

"The bottom line is that there is not a unique 'healthy diet,' but this will depend on the individual genome and epigenome among other things," he told CBS News. (The epigenome refers to chemical compounds that impact gene activity.) "Despite that, there are some well-known dietary patterns that may fit most of the population. Therefore, there is room for the 'personalized nutrition' when we really want a perfect tune-up of our diet, but also there is common sense dietary approaches that will accomplish most of the objectives in terms of public health."

This helps explain why extreme or "miracle" diets never stick around, he said, because while they may work for a few, they will not apply to the masses.

Yet, Melissa Rifkin, a bariatric dietician at Montefiore Medical Center in New York City, said that while genetics may play a role in diet response, lifestyle habits -- like exercise -- are more influential.

"I'm a firm believer in calories in, calories out, where it ultimately comes down to energy in and energy out," she said.

Environmental factors also play a large role, Rifkin said. "You could take someone living in China, eating a Chinese-based diet, and then they move to America and you see them gain 50 pounds because their diet and way of life completely changed," she said, citing larger portion sizes and the higher fat, heavily processed foods synonymous with the Western diet.

But Ordovas notes that even which environmental factors have a bigger impact on weight may be determined by our genetic makeup.

"Each environmental or behavioral factor plays a role," he said. "In some people, nutrition will be more relevant, in others it will be physical activity, but let's keep in mind that most everything that we do or everything that we are exposed to will play a role on our genes and that we are scratching the surface when it comes to recreating the whole picture -- or more precisely, the multiple pictures."

Barrington's research is being presented at The Allied Genetics Conference, a meeting hosted by the Genetics Society of America, and has not yet been published in a peer-reviewed journal.

He and his colleagues are now working to identify the genes and biological mechanisms involved in the varying responses to diets. Such research could eventually lead to a genetic test that could tell if a person is likely to benefit or experience negative health effects from certain diets.

"For the last 100 years diet has been viewed largely in the same way, that it's a certain dietary pattern that's optimal for all people, and what our data indicates is that different individuals are going to have different diets for optimal health," he said. "So it really promotes the idea of not giving generalized diet advice for all people but really the need to further study what the genetic factors are underlying different diet responses among individuals and be able to give individual diet advice to optimize health in each person."