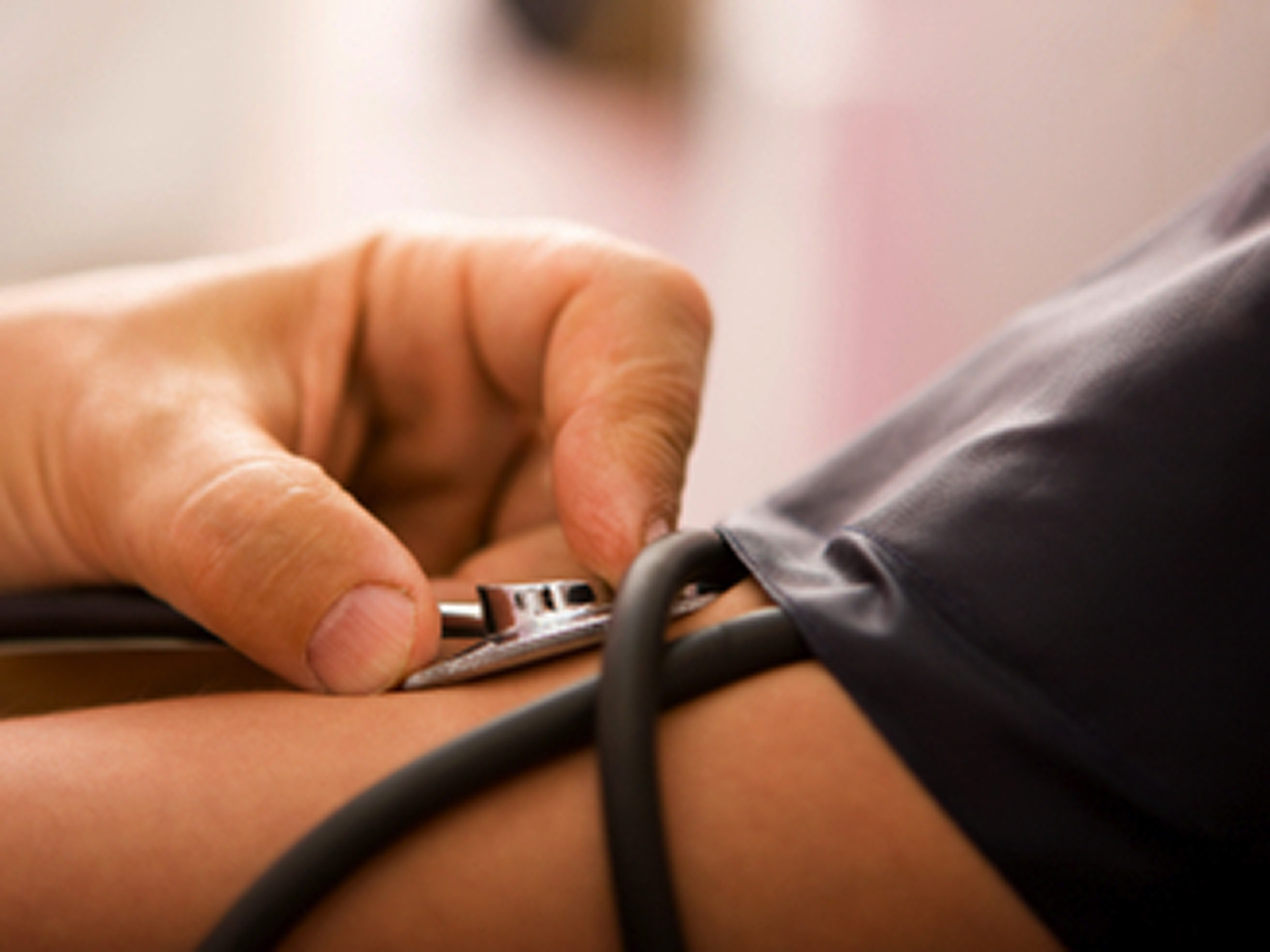 (CBS News) Sixty-seven million Americans - about one-third of the country - have high blood pressure, according to a new Centers for Disease Control and Prevention (CDC) report released Tuesday.

However, only half of them have are actively working to control it.

About 36 million Americans aren't taking medication or other measures to keep their blood pressure at healthy levels.

"We have to roll up our sleeves and make high blood pressure control a priority every day, with every patient at every doctor's visit," CDC director Dr. Thomas Frieden said in a teleconference with TIME. "We can use the whole health-care team. We know that when pharmacists, nurse practitioners, allied health workers, office staff are all involved in care, we can see rapid and dramatic improvements in blood pressure control."

According to the report, out of the 36 million Americans with untreated or incorrectly treated high blood pressure, an estimated 14 million are not even aware they have the disease. Another 6 million know they have the disease but were not on medication, and an estimated 16 million were being treated but still had persistent high blood pressure. About 89 percent of the subjects had a source of health care, and 85 percent had health insurance.

"[About half] of Americans with high blood pressure don't have it under control and because of that, it's public enemy No. 2," Frieden, director of the U.S. Centers for Disease Control and Prevention, said during a news conference according to HealthDay. He added that public enemy No. 1 is tobacco.

The information was published in a Morbidity and Mortality Weekly Report on Sept. 4 that used data from the 2003-2010 National Health and Nutrition Examination Survey. It included answers from 22,992 representative Americans over age 18.

To combat the problem, the CDC is encouraging members of the private sector to join Million Hearts, a U.S. Department of Health and Human Services initiative co-led by CDC and the Centers for Medicare & Medicaid Services that is attempting to prevent a million heart attacks and strokes by 2017. They also are working with pharmacists on how to provide education and counseling for people with high blood pressure, and are focusing on the issue as part of a Leading Health Indicator, a project focusing on clinical preventative medicine.

They also pointed out that counseling by health care providers to encourage patients with high blood pressure to take their medicine and make lifestyle changes (like eating a low-sodium diet, exercising and quitting smoking) may help lower the incidence of the disease, as well as regularly monitoring patients' blood pressure. The CDC suggested that health care systems should consider allowing 90-day refills for blood pressure medications and lower or remove the cost for such medications.