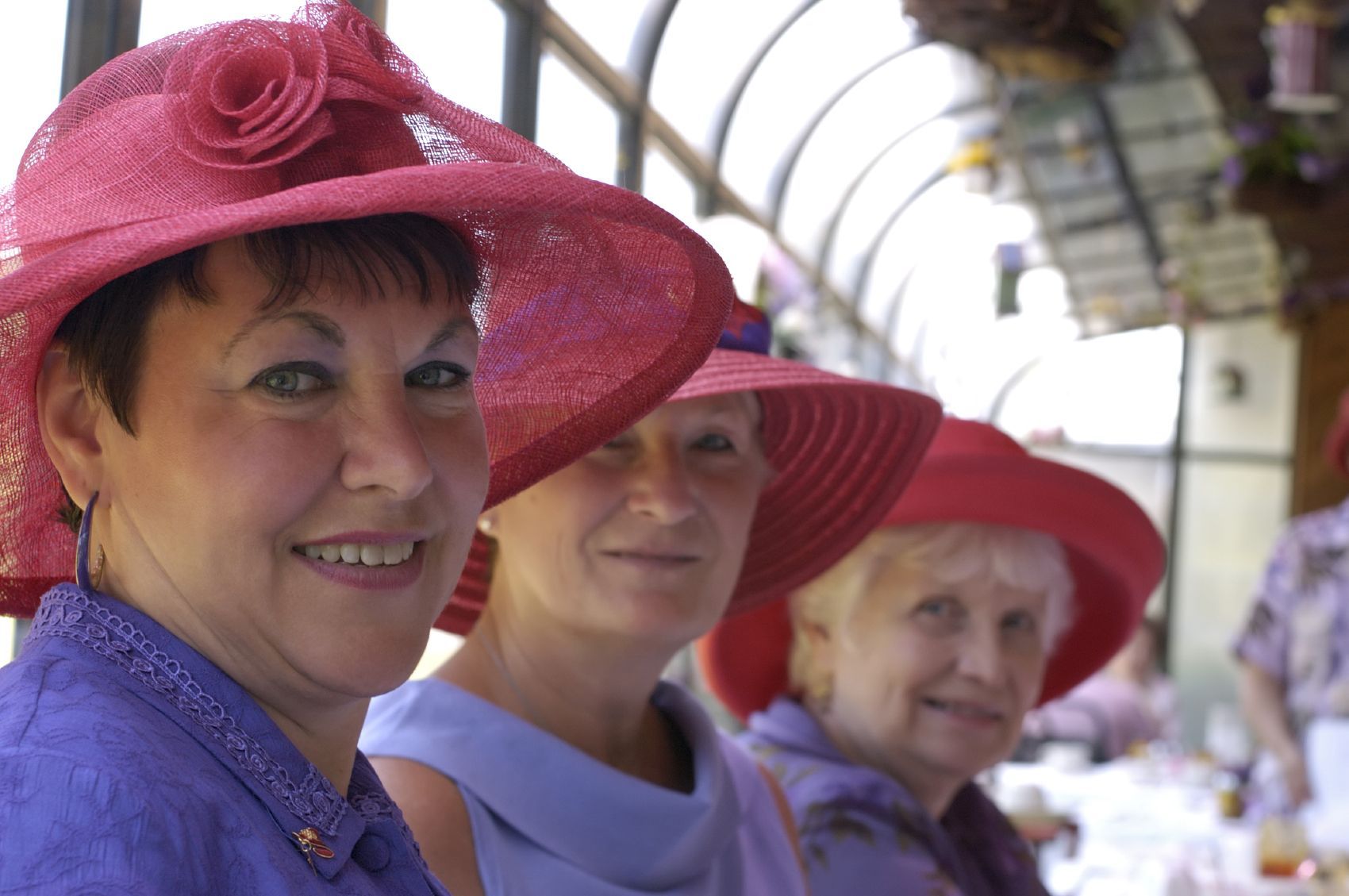 Will you retire at a younger or older age than your parents or grandparents? A recent paper from the Center for Retirement Research at Boston College helps answer this question by summarizing how average retirement ages have changed over the course of a century.

As it turns out, the answer to the above question depends on whether you're a man or woman.

Retirement ages for men: Back to the future?

Retirement as a distinct and extended period in life is a relatively recent concept. Until the end of the 19th century, people generally worked as long as they could and only had about two years of retirement before they passed on, often due to poor health.

Beginning around 1880, the percentage of the older male population at work declined dramatically for the next 100 years. In 1880, for instance, about three-fourths of all men age 65 and older worked, but by 1980, less than one-fourth of men in this age group were working. Similarly, in 1880, almost all men age 55 to 64 worked, but by 1980, that percentage had declined to a little less than three-fourths.

The reasons for this long downward trend in employment rates? Starting in the late 1880s, there was a significant shift from self-employment to employment by large enterprises; these sizeable companies introduced pensions and mandatory retirement in order to maintain workforce productivity. Later, in 1935, Social Security was established and was enhanced significantly over the years, providing a valuable source of retirement income; Medicare was established in 1965, helping seniors pay for expensive medical bills.

But the trend toward earlier retirement ages has reversed since the 1980s. According to the Boston College paper, the average age at retirement for men has increased from 62 to 64 over the past 20 years. The reasons for this increase in retirement age include:

-- The decline of traditional pensions and retiree health insurance
-- The liberalization or elimination of the Social Security earnings test, which previously had been an impediment to continued work.
-- Social Security's delayed retirement credit, which provides an incentive to continue working
-- Improved health and longevity
-- Less physically demanding jobs.

Although most boomers' fathers had already retired by age 65, it's quite likely that their grandfathers were still working at that age. And if the existing trend continues, boomer men are more likely to retire at the ages of their grandfathers -- much older than the ages at which their fathers retired.

Analyzing the average retirement age for women over the past 100 years is a lot more complicated, due to the shifting patterns of women in the workforce. And while the average age at retirement for women increased from age 55 in the 1960s to age 62 by 2010, that number reflects the fact that relatively few women were working in the early 1960s.

One surprising statistic concerns the percentage of women still working at age 65 or older, which has remained relatively constant -- at roughly 10 percent of the total number of women -- from 1880 through 2010, although there's been a slight upward trend in the past decade. The percentage of working women between the ages of 55 and 64 has increased dramatically since the 1950s and, by 2010, had climbed to well over 50 percent.

If you're a woman, it's likely you'll be working in the workplace longer than both your mother and your grandmother. Of course, my wife and other female friends will point out that woman have always worked long hours as homemakers, and that hasn't changed one bit over the decades.

As a result of all the societal trends and changes in the work environment, the percentage of men and women in the workplace are now pretty close to each other for all ages after 50.

Taking into account all the trends mentioned above, I've got good news and bad news for the post-50 crowd. The good news is, you'll most likely live longer than your parents and grandparents. The bad news is, you'll most likely need to work during a few of those extra years. But this may not really be bad news, if you consider the provocative research that implies working may keep you engaged and healthy in your retirement years. For me, this puts it in the proper perspective: I may have to work longer, but I'll also be around longer to enjoy my retirement years.

Does working longer increase your lifespan?
Planning your retirement: How long and how well will you live?
The secret that will help you afford retirement

One thing's for sure: Don't buy into any assumptions about the "right" age you should retire, especially if that number is based on the age at which your parents or grandparents retired. Ignore your family history, and figure out the right age for you to retire, based only on your financial resources and the life you want to live.