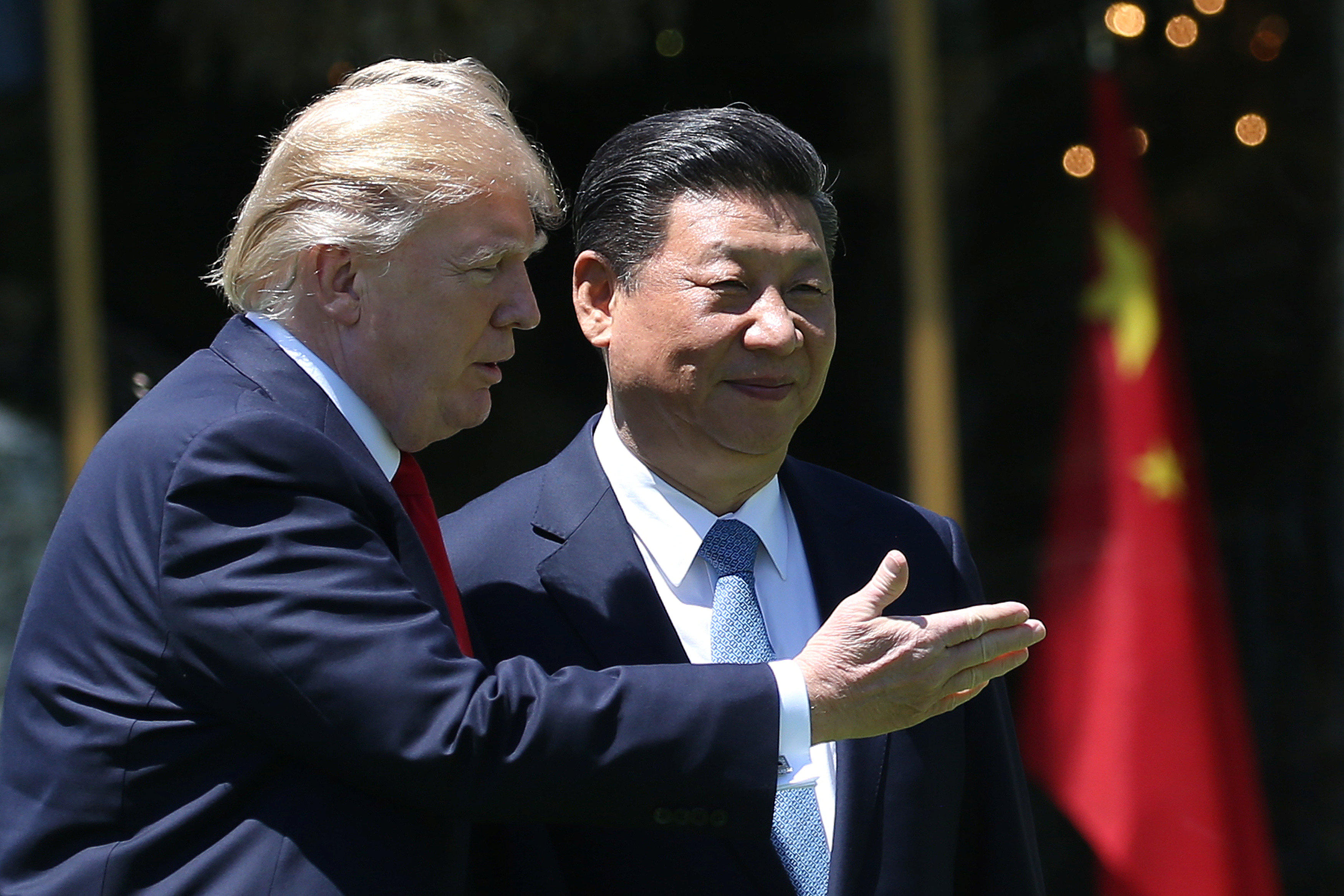 PALM BEACH, Fla. -- The Trump administration said Friday that it will follow up on the attack in Syria with more economic sanctions.

President Trump wrapped up his meetings with China’s leader Xi Jinping on Friday, a crucial test of diplomacy that was largely overshadowed by Thursday’s military action.

“I believe lots of very potentially bad problems will be going away,” Mr. Trump said Friday.

After dinner Thursday, the president informed Xi that U.S. missiles had just made impact in Syria. He told the nation shortly afterward.

“It is in this vital, national security interest of the United States to prevent and deter the spread and use of deadly chemical weapons,” Mr. Trump said in an address on Thursday night.

The decision to intervene in Syria’s brutal six-year war seemed a sharp departure from the “America First” policy outlined by Mr. Trump on Inauguration Day.

“We do not seek to impose our way of life on anyone,” Mr. Trump said then.

Secretary of State Rex Tillerson said that the strike does not signal a new U.S. offensive in Syria, where there are already nearly 1,000 U.S. troops focused on the fight against ISIS.

But U.N. Ambassador Nikki Haley said the strike was a warning.

“The U.S. took a very measured step last night,” Haley said. “We are prepared to do more but we hope that will not be necessary.”

“Where do we go from here?” Graham asked. “We’re in the early stages. I’m glad they did it -- it was a resetting moment, it was a wonderful signal to send but it’s got to be followed up.”

Even former opponent Hillary Clinton said she supported the strike, but pointed out they were inconsistent with the president’s order to ban Syrian refugees from coming to the U.S.

“I also hope that they will recognize that we cannot in one breath speak of protecting Syrian babies and in the next close America’s doors to them,” Clinton said.

At the conclusion of the China summit, one key foreign policy is taking shape: If Beijing does not help the U.S. counter the threat of North Korea, the U.S. is prepared to go it alone.

Education was a lifeline for this Syrian immigrant. Now he's helping others.
More
Margaret Brennan