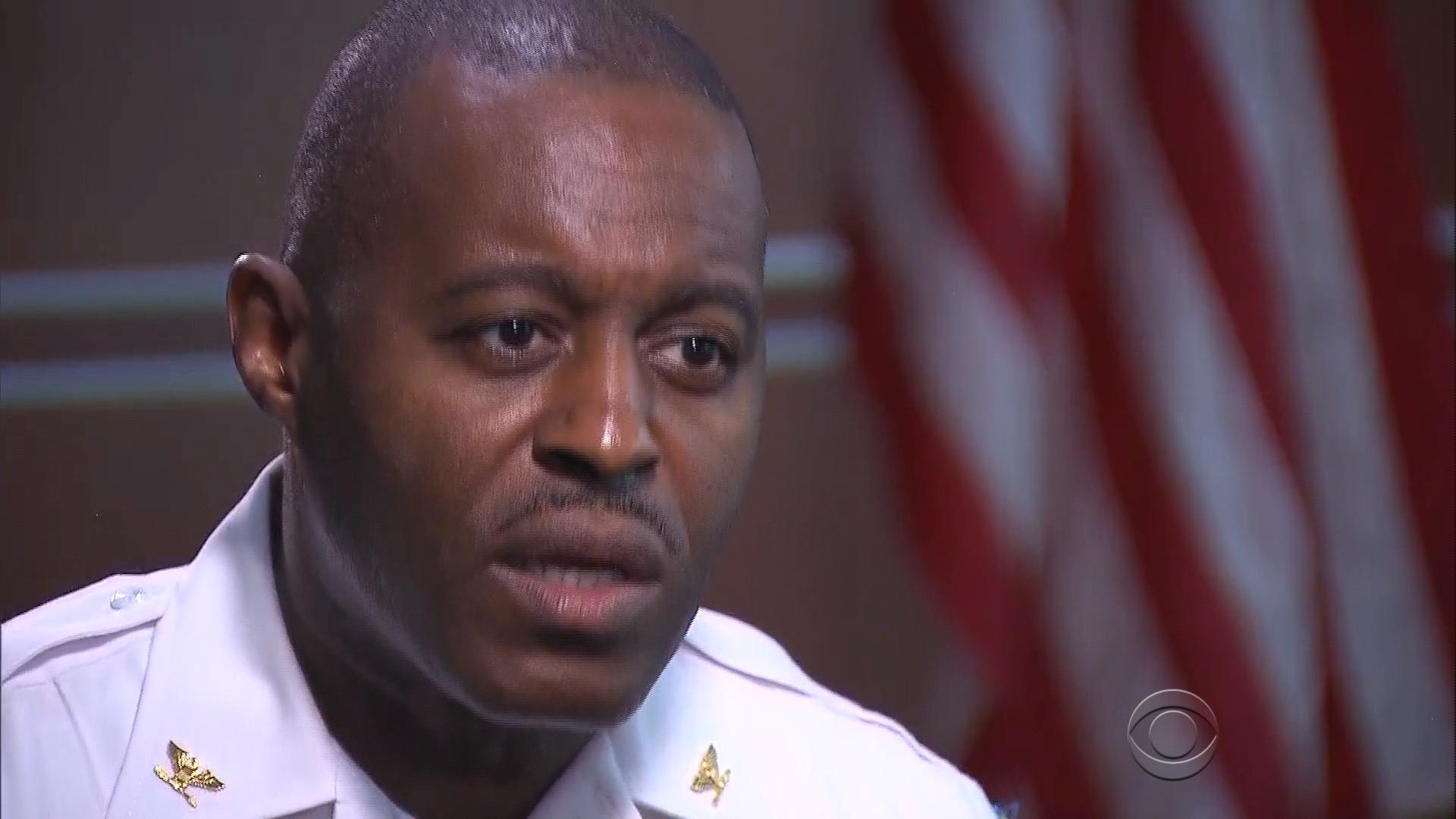 FERGUSON, Mo. -- The images are unforgettable: fiery protests in Ferguson and across America, sparked by the death of 18-year-old Michael Brown.

"As my officers are concerned most have them have been really primed to move forward. They want to see change," Moss said. "You have to respect everyone's walk and come to the table. I think we all want to get to the same place but we have different views about how to get there."

Moss has placed a priority on community policing. He now requires his officers to get out of their patrol cars and meet residents.

Other changes have been implemented. All Ferguson police are now fitted with body cameras. There is more diversity within the police department. There's been a reduction in vehicle stops of African-American drivers.

To better reflect the community, the Ferguson police has increased the number of black officers from four to seven out of the 36-member force. That number is expected to increase when it fills 12 open positions.