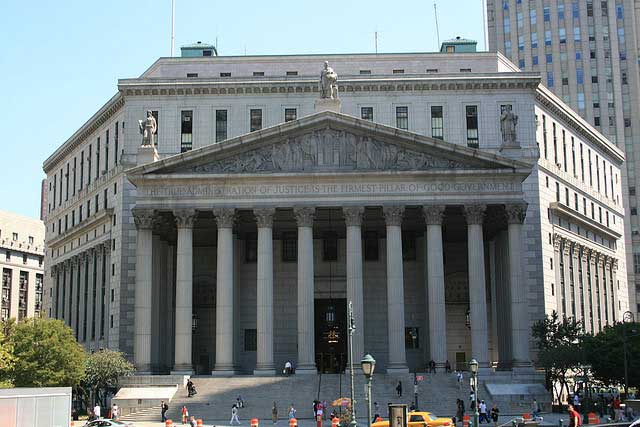 (MoneyWatch) Investors make enough mistakes to fill a book -- "Investment Mistakes Even Smart People Make" covers 77 of them. But even that list isn't exhaustive. Unfortunately, many mistakes are made not because of what people don't know, but because what they do know is wrong. Today we'll look at three of the most common mistakes investors make when buying municipal bonds.