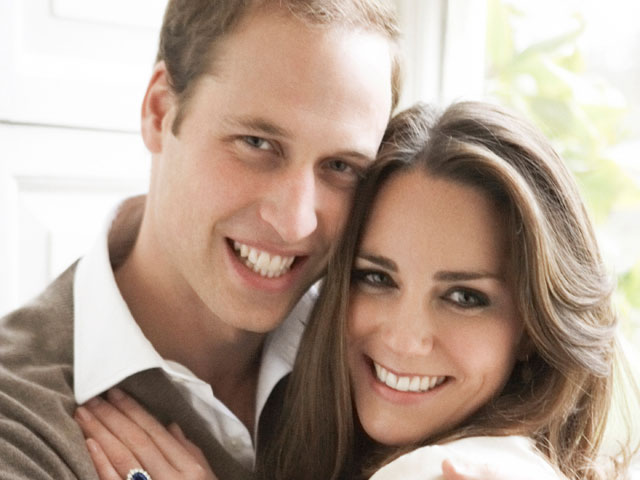 (CBS) Now that we're getting closer to the April 29 royal wedding, let's get to the important stuff: What will Kate Middleton's royal title be?

According to the Daily Telegraph, Kate Middleton will take a royal title once she marries Prince William. All titles are a gift from the Queen and she can choose which titles to give to Prince William and his wife.

Tradition says that royal men receive a title at the time of their wedding and can get more than one title. Prince Andrew became Earl of Inverness, Baron Killyleagh and the Duke of York, according to the Telegraph.

William is HRH Prince William of Wales. Royal protocol says that because Middleton is not a princess on her own, she can't become HRH Princess Catherine of Wales, but can take William's title and become HRH Princess William of Wales, according to the Telegraph. (There's precedent for that: When Marie Christine von Reibnitz married Prince Michael of Kent, King George V's grandson, she became Princess Michael of Kent.)

Camilla Parker Bowles is technically the Princess of Wales because she's married to William's father, Prince Charles, who is also Prince of Wales. Parker Bowles chose not to use that title because of its associations with Princess Diana, reports the Telegraph, and became the Duchess of Cornwall instead.

What do you think would be good titles for Prince William and Middleton? Let us know in the comments.