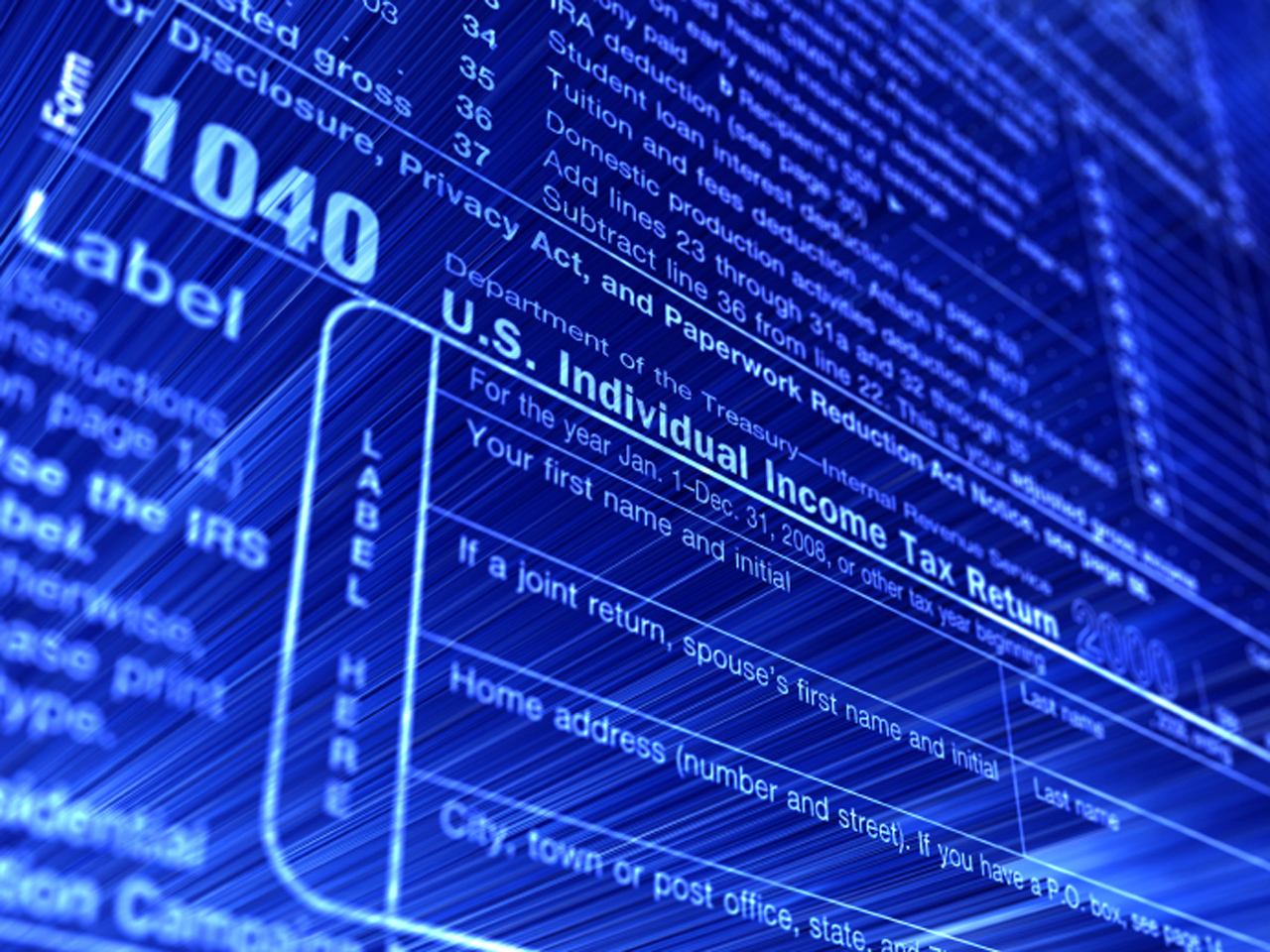 (MoneyWatch) One of the tax breaks that survived the fiscal cliff negotiations last year was the Mortgage Forgiveness Debt Relief Act.

Under that law, homeowners who sell a home that's their primary residence in a short sale or who lose their home in foreclosure don't have to report as income and pay tax on up to $2 million ($1 million if filing separately) of the debt that is cancelled as a result of the transaction. Ordinarily, the debt that a homeowner sheds in a short sale or foreclosure is treated as cancellation of debt income, which is reported on Form 1099-C and which is taxable.

This exclusion of up to $2 million in cancelled primary residence debt is set to expire at year's end, so folks who are seriously underwater on their homes and are considering a short sale should act this year (although the law could well be extended, as it was in 2012).

But if you negotiated with a creditor to settle a debt -- say you agreed to pay a reduced balance on a delinquent credit card account in exchange for the creditor discharging the remainder of the balance -- then you would have received a Form 1099-C Cancellation of Debt, which reports the amount of the discharged debt as income to you. Creditors who forgive $600 or more are required to file Form 1099-C with the IRS.

So if you received a Form 1099-C, don't ignore it. Doing so is a sure-fire way to get contacted by the IRS. The reason is because the creditor that sent this to you also sent a copy to the IRS. If you haven't listed the income on your tax return, you could get a tax bill or a notice of deficiency from the IRS. This could end up costing you more in IRS interest and penalties.

According to the IRS, if a debt is cancelled or discharged you must include the cancelled amount in your gross income and pay taxes on that "phantom income." For most folks, paying tax on debt they cannot afford to pay is a problem.

If you've received a Form 1099-C for cancellation of debt income, the first thing you need to do is to figure out whether you qualify for an exclusion or exception. If you don't get this right, you may pay more in taxes than you have to. Here are the five types of cancelled debt that qualifies to be excluded from gross income:

3. Debt cancelled due to insolvency

One of the most overlooked exclusions is the debt cancelled due to insolvency. Here's how it works.

Say you negotiated to settle a credit card debt for $2,500, where you originally owed $5,500. In this case you would receive a Form 1099-C with cancellation of debt income for $2,500, which is the amount of the debt discharged.

Let's assume that immediately before that sum was discharged, the total value of your assets was $10,000 and the total amount of your debts was $15,000. In this case, your insolvency amount (the amount that your debts exceeded your assets) was $5,000.

Since your insolvency was greater than the amount of the discharged debt, the cancellation of debt income is excluded from your gross income. (For more information, see IRS Publication 4681, Canceled Debts, Foreclosures, Repossessions). Also attach a completed Form 982, Reduction of Tax Attributes Due to Discharge of Indebtedness to your tax return.

I also strongly suggest that people seek advice from a qualified tax adviser before filing a tax return with these forms.