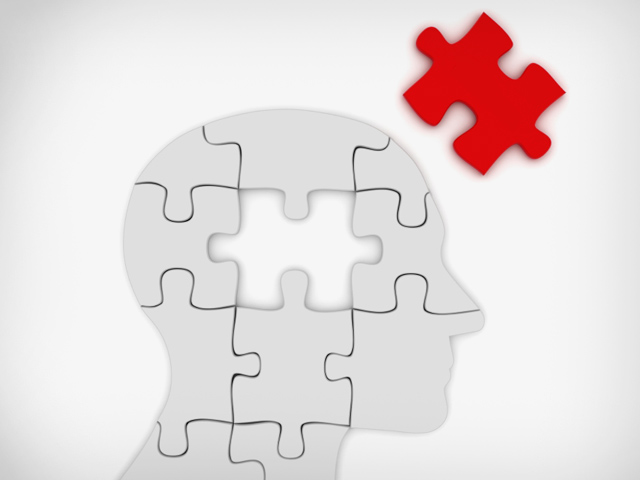 (CBS News) Ever since suspected gunman James Holmes' seemingly dazed televised court appearance Monday, speculation has run rampant on whether or not the man accused in the Aurora, Colo., massacre may have deeper psychological problems.

Chicago clinical psychologist Daniela Schreier told CBSNews.com that prior to Holmes' court appearance, some people thought he was a psychopath who used violence to make his mark on the world. However, after seeing him in court, she believes he may instead be suffering from a psychotic breakdown that happened as recently as this spring. Meanwhile, Marissa Randazzo, former chief research psychologist for the U.S. Secret Service and an expert in mass shootings, told Good Morning America that Holmes' previous behavior didn't suggest he was a psychopath or a sociopath.

The court of public opinion following the tragedy also included many voices judging Holmes to be a psychopath. These people may be right - but probably not for the reasons that they think. The psychopath label has been used so much, it has become a broad term that's real meaning has been lost among everyday citizens.

"It's like a 'nervous breakdown,'" Dr. Michael First, a professor of clinical psychiatry at Columbia University, told CBSNews.com. "It's all these words that people use with no precise meaning."

"The word has been borrowed from a technical term," First added. "If a psychologist or a psychiatrist says it, it probably has a specific meaning. If a member of the public says it, it normally means a very bad person."

What the word psychopath represents clinically is a person who has a lack of what we would consider a conscience, according to First. A psychopath is seen to suffer from a lack of empathy because of psychological, genetic and environmental factors (whereas another commonly used term, a sociopath, suggests a person suffers the same symptoms due to sociological factors). Psychopaths usually have no guilt or remorse and tend to be self-centered. However, the term itself is not listed in the Diagnostic and Statistical Manual of Mental Disorders (DSM) so it technically isn't considered a mental health disorder. Psychopathy does tend to be closely related to antisocial personality disorder, which is a listed condition.

As for Holmes himself, First - who is not involved in the suspect's care - said from past experience and what he's seen of the case, he believes Holmes is not a psychopath.

"Nothing I have read about Holmes' history suggests he is a psychopath other than the crime itself," he said.

While many psychopaths are criminals, not all of them are are murderers, First said. For example, a psychopath might work for a corporation making money for shareholders. Their ability to bend the rules and trick people for profit are signs of psychopathy. He also pointed out that people commit murders for all kinds of reasons, including crimes filled with emotion like passion or jealousy. A psychopath however, wouldn't get overly emotional about his or her crimes.

"Having psychopathy is a trait where you don't worry about hurting other people," First said.

That doesn't mean we're overdue to see a killing spree lead by a bunch of psychopathic CEOs, Jon Ronson, a Welsh journalist who explored what it means to be a psychopath in his book "The Psychopath Test," said to CBSNews.com. In his research, he realized that when you look at the traits listed on the "Psychopathy Checklist, Revised (PCL-R)" created by Dr. Robert Hare - otherwise known as the Hare Psychopathy Checklist, the diagnostic tool most commonly used to determine psychopathy - only a very few items would suggest the person may be violent. Most of the terms suggest malevolence and include behaviors such as promiscuity, pathological lying, failure to accept responsibility for one's actions and a grandiose sense of one's self-worth.

"Psychopaths aren't psychotic," Ronson said. "They aren't suffering from illusions or delusions. It's not a mental illness. It's what's been called a moral discrepancy."

"I think there's a huge number of psychopaths out there," Ronson added. "The vast majority are just walking around untreated and free, and that's just life. That's just the way things are. If they don't commit crimes, they'll most likely be lousy husbands and terrible husbands and philanderers, but that's just life."

In his research Ronson spoke to a woman, Mary Thompson Turner, who had been married to a man many people believed was a psychopath, Will Jordan. Jordan had told Turner that he was a CIA spy, but actually was a bigamist living multiple lives. Turner said that she didn't mind being married to a person who would never love her or care about her feelings.

"She thinks of herself as a wildebeast being chased by a lion," Ronson recalled. "It's the lion's nature, it's nothing personal. If you think that there are people like that out there, and you know that they're screwing you, you just have to be cautious."

Still, many psychologists told Ronson that they would advise against marrying a psychopath. First agrees.

"If you are with somebody so selfish or self-centered who puts their needs above somebody else - well I guess you're OK with that - but most people wouldn't consider that a reasonable marriage to be in," he stated.

But, it's those very traits that can make a psychopath so dangerous, First explained. People who know right from wrong feel pain from the families of their victims, but psychopaths don't really care what they are doing. In fact, they don't realize what they are doing could have lasting effects that would hurt other people because they are lacking certain aspects of humanity.

"If I found out that one of my friends was a psychopath, I wouldn't want to be friends with them," First said, "Not because of the diagnosis, but because they were probably exploiting me the whole time. Then again, why am I friends with a person like that?" 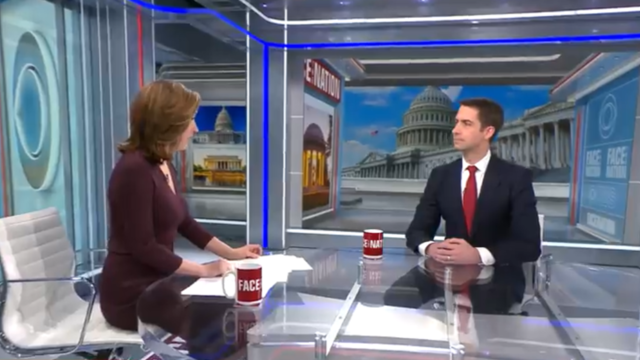