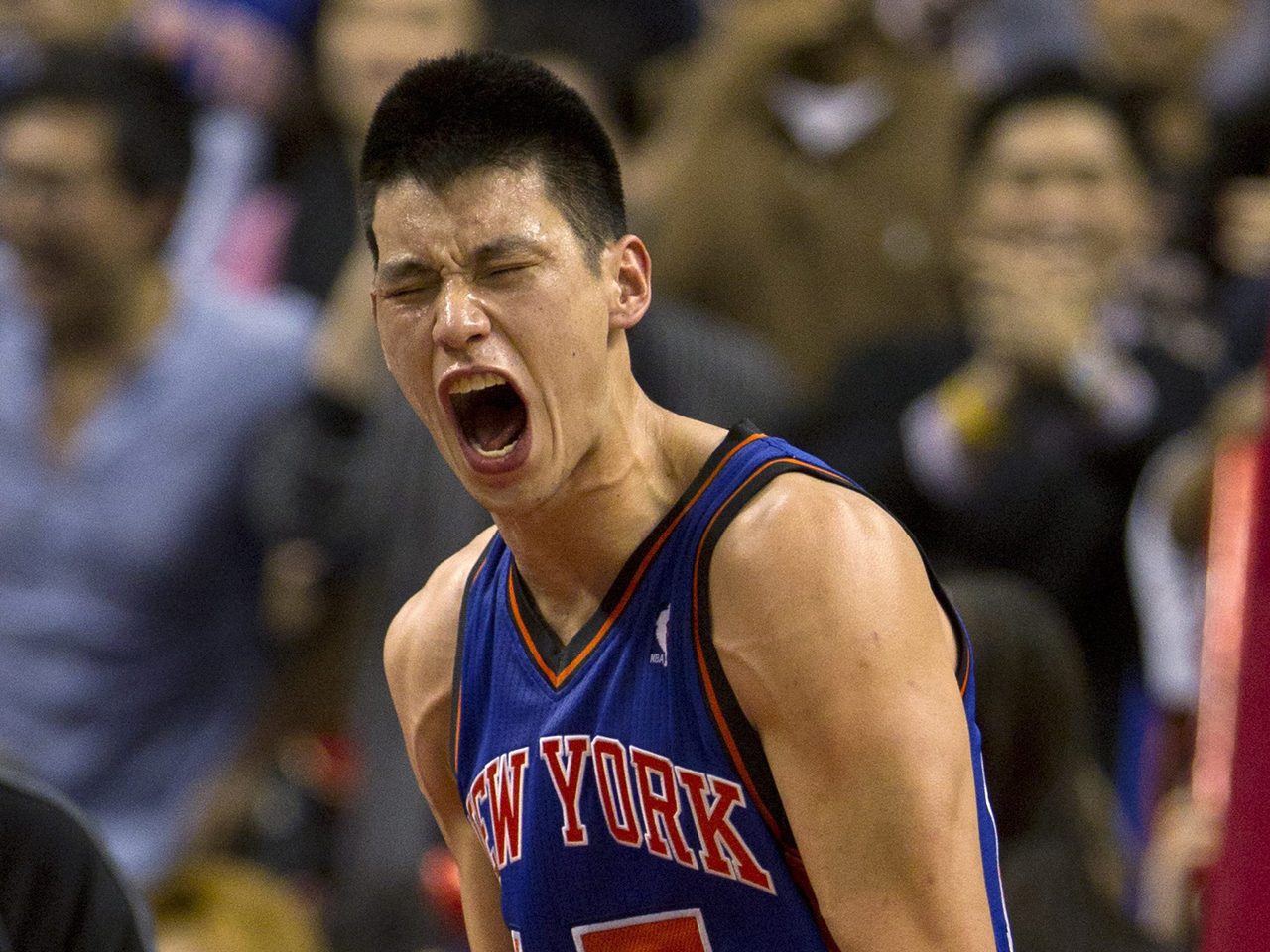 Talent abounds, but sometimes we don't know what we are looking for until we are up against it.

That is a theme that Frank Deford, long-time Sports Illustrated contributor, addressed in his weekly sports essay for NPR's Morning Edition. Deford focused on the uplifting story of Jeremy Lin, the newly installed point guard for the New York Knicks. Formerly a pine-rider, Lin - as Deford explains - was installed because the Knicks ran out of options in the wake of the NBA lockout and injuries to (or absences of) star players.

Right now Lin has spawned "Linsanity," a wave of enthusiasm that has swept basketball circles and is now entering the mainstream. But as Deford pointed out, why wasn't Lin playing earlier? Part of the answer is that he did not fit the profile.

First he's Taiwanese-American, the first to play in the NBA. But he also went to Palo Alto High and when Stanford, which was where he hoped to play, passed on him he settled for "second best" - at least basketball wise - Harvard. Lin's gift is that he is a consummate team guy: He can shoot and pass, and he's tough for a 6 foot 3 inch guy facing players much taller and heavier.

The larger question that Deford raises is how many other Jeremy Lins (in sports, the arts, in business) there are who are not yet getting their chance? Likely a lot of them, and that becomes a challenge for leaders everywhere. How do you find the talent that does not conform to specifics?

One organization that could teach managers about finding, grooming and capitalizing on talent is another sports franchise, the Detroit Red Wings. The Wings recently set the record for most consecutive home wins, 21. It did not occur by accident; it emerged from the assemblage of star players, role players and exceptional coaches, all under the watchful eye of general manager Ken Holland.

For the past 20 years the Wings have reached the NHL playoffs and one of their secrets is an open one: Their recruitment. As a team that does well it drafts last, meaning the high value prospects are often long gone, picked up by lesser talented teams. The Red Wings have long looked to Europe for players, but it's not simply expanding geography - it is athleticism and skill, as well as fit. A question all scouts consider is this: Could I see this player as a Red Wing?

That question is something that those looking to hire for their own companies must consider. Does this individual fit what we are looking for? Aside from talent and skills, can she complement our roster? Or even better how does this recruit enable us to do more, to capitalize on new opportunities that we are exploring now or have yet to explore?

Talent, as the Jeremy Lin story exemplifies, comes in all shapes and sizes. It is simply a matter of being open to change and opportunity in order to discover new possibilities for the individual as well as the organization.