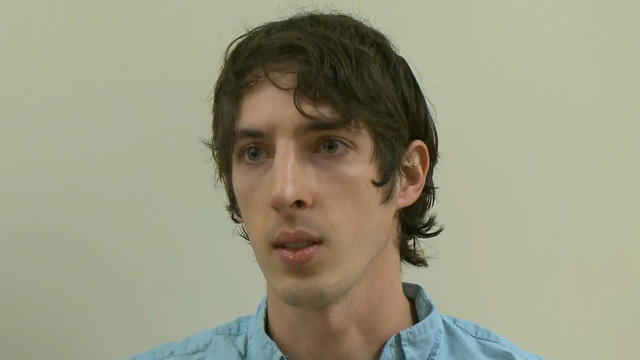 In a lawsuit filed Monday, two former Google engineers claim the company is a hostile workplace for employees with conservative views. The suit also alleges the company discriminates against men and white employees.

CBS News legal analyst Rikki Klieman joined "CBS This Morning" to discuss the details of the complaint and what kind of case the ex-Google employees have against the tech giant.

One of the engineers who filed the suit, James Damore, was fired from Google in August after he posted a controversial memo to an internal message board titled "Google's Ideological Echo Chamber." In it, he questioned the company's diversity initiatives and argued that "differences in distributions of traits may in part explain why we don't have 50 percent representation of women in tech."

"We're looking at him as the person who wants to represent the plaintiff class. He is someone who has had excellent reviews, superb reviews. He has gotten salary increases, bonuses, stock options, all the way up he goes and he goes as if he has a stellar career," Klieman said of Damore. "Then he winds up at diversity meetings when they have these weekly and monthly meetings and he hears that not only are hiring preferences going to go to women and minorities, but so are promotional preferences."

What's causing many to roll their eyes at the claims at the complaint is the fact that Google's workforce is 69 percent male and 56 percent white.

"We all know that when we read about Silicon Valley, we have read countless tales of women saying 'I can't get jobs, if I get jobs I can't get a promotion, I'm not taken seriously,' and on it goes. However, when you delve into this 161-page complain ... it's really there in graphic detail including internal memoranda, lots of emails, lots of things that were on the boards as well as tweets," Klieman said.

According to Klieman, the real "nuts and bolts" of the case lie in the question of discrimination against a conservative point of view – not necessarily white men.

"You have a very good lawyer here," she said. "She has also looked at this industry and looked at conservative speech. And what she looks at also are the campuses and other places where conservative speakers called to speak is basically shot down and shut out and she says that's what's happening here."

In a statement a Google spokesperson said, "We look forward to defending against Mr. Damore's lawsuit in court."