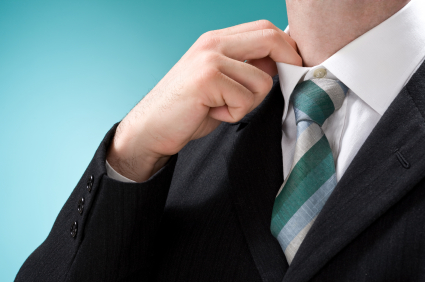 (MoneyWatch) National and international business executives are more optimistic than pessimistic about the state of their countries' economies for the first time since June 2011, a new survey shows, but a host of worries are still keeping them up at night.

Executives are increasingly positive about current economic conditions at both the global and national levels, according to the latest McKinsey global survey. Notably, the future of the eurozone remains an anxiety, the consultancy found, with 60 percent of executives expecting a minimal contraction or recession there within the next six months.

'The Hunger Games': A feast for investors?
Gas soars even as oil supply hits record highs

However, a significantly larger share of global executives expect economic conditions to improve in their own countries compared with just three months ago. Although worries about sovereign debt defaults have come down, concern about rising commodity prices and geopolitical instability are up since December, McKinsey says.

But the single greatest fear among executives everywhere is weak consumer demand for their companies' products and services. Government regulation is the second-biggest fear. Meanwhile, natural disasters came in last among executive's current anxieties. See the survey results, courtesy of McKinsey, below:

Lack of credit, increased economic volatility and higher corporate or personal taxes also made the top 10. Interestingly, despite the recent rise in long-term interest rates, fear of higher rates came in second-last among executives' major concerns.