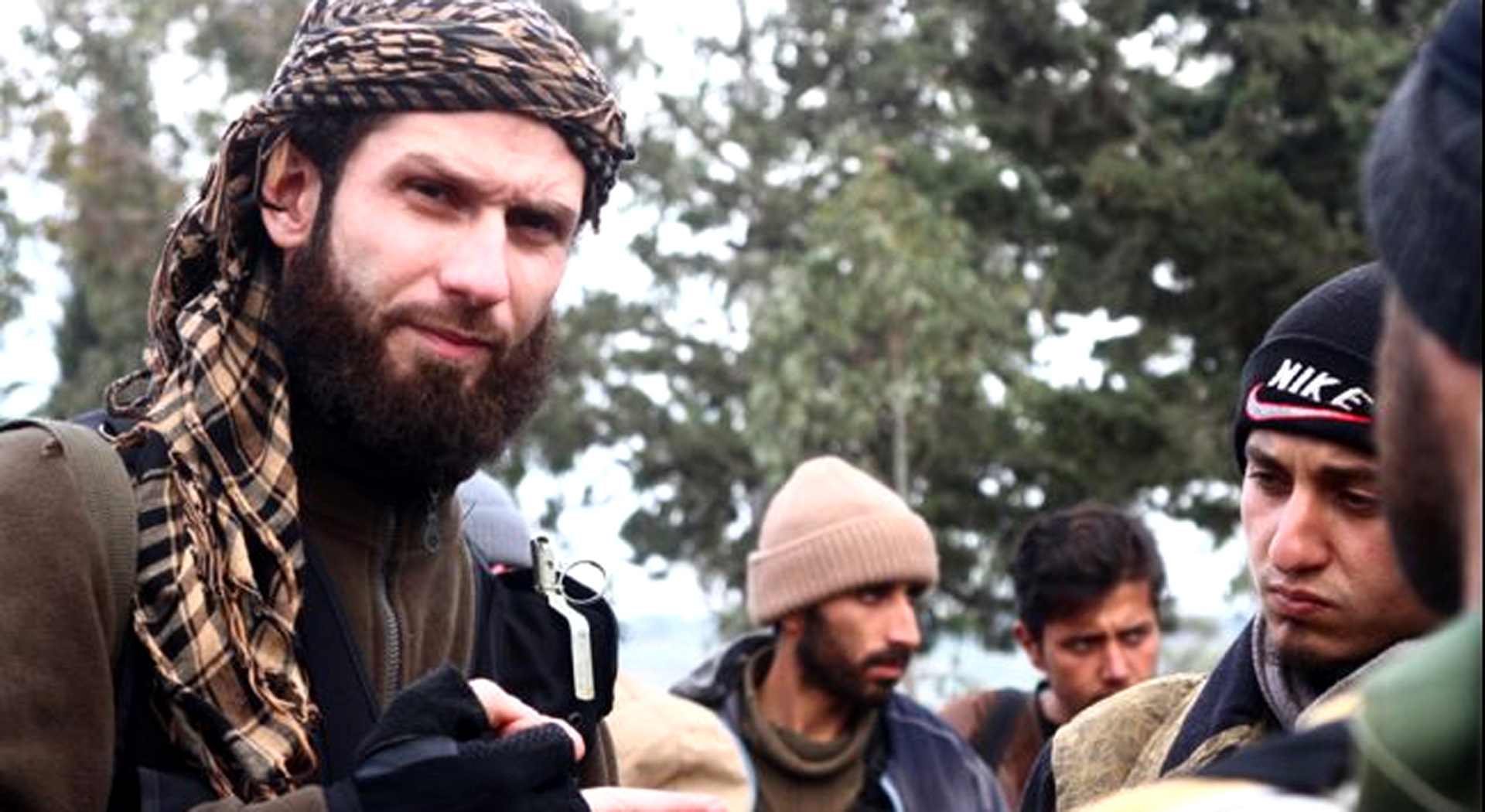 On Jan. 20, after days of fierce battle, rebel forces stormed the prison complex and seized control from the Syrian regime. By the following week, gunfire and tanks blasts had given way to an eerie silence.

A look inside the prison, as well as conversations with many who were released the day the rebels took over, provide rare insight into how the regime treats its prisoners nearly two years into a conflict that has claimed as many as 90,000 lives.

Many rooms in the prison appear to have been used as crowded but adequate cells, but three underground floors tell a different tale.

In one dark room, two ropes hang above an execution platform. Other rooms house piles of heavy chains inside large metal cages. Traces of blood are still present on several cell walls.

The mission to storm the prison was part of a coordinated attack that signaled the beginning of the "War for Idlib," according to rebel leaders.

The taking of the prison was a strategic move opening the way into Idlib city, a final stronghold of regime forces. During the battle, rebels won a stockpile of weapons, ammunition and several tanks.

Mohammed Ali, a rebel fighter for Suqur al-Sham brigade, was among the first to enter the cells to free the prisoners.

"There was a state of panic and fear among the prisoners," he said as he walked through the now empty and largely destroyed cells.

"They had undergone the worst kinds of torture. As we entered, the regime guards had conducted field executions, shooting on some prisoners who were screaming for help and asking us to save them."

During the prison raid, opposition forces released 300 inmates, around half the total number of prisoners. The rest, including around 30 registered female prisoners, were taken to Idlib city as the officers and prison director -- a relative of President Bashar al-Assad -- fled under the cover of heavy tank and sniper fire.

Around 100 km from the old prison, the rebels set up a secret holding prison to provide a secure place from air raids for around 200 prisoners taken from the original complex.

These prisoners, who were arrested for criminal acts as opposed to political ones, wait to be retried in an Islamic court run by the opposition. They tell tales of degrading treatment and torture under government officials.

"It feels like we have been freed from the grave," said Yusef Sheikh Mohammed, who was serving a sentence of 21 years for theft.

He described being paraded through the prison wearing only underpants and being made to lick an officer's shoe. "Under the regime we felt like dogs. Now we feel human again."

In a recent report, the London-based Syrian Network for Human Rights documented methods of torture prevalent in regime prisons.

The report lists 957 cases of death from torture in 2012. The report lists the name and location of each death, and in many cases provides photos or video evidence and testimony from fellow inmates or family members who received the bodies. The tally includes 34 children and 17 women.

Forty-five torture methods where described: severe beating, electric shock, being hung or tied in painful positions for long hours or even days, withholding food or access to toilet and shower facilities, sexual torture and rape against both men and women, and psychological torture including being kept in a cell with a dead or dying prisoner and being forced to watch the torture of others.

As the prisoners gathered on their sleeping mattresses in a large unlocked room that has become their temporary holding cell, several armed men stood guard.

Many maintained their innocence or complained of unfair sentencing.

Twenty-four-year-old Ahmed Anagi, crippled in both legs since birth, admitted to his crime. According to prison records, he received six years for stealing a gas bottle.

The men told of corruption and privileges given along sectarian lines. The inmates also spoke of some of the torture methods detailed in the report.

In another wing of the prison reserved for political prisoners, conditions were described as far worse. The rebel forces set free -- without trial -- 100 men from this section most of whom they said were in a terrible state.

"After we gave them food it took their stomachs a few days to adjust and many had problems as they hadn't eaten in so long."

The day before rebel forces stormed the prison, a young guard who asked not to be named for fear of repercussions to his family, defected from the prison by running away when he was sent to collect firewood.

"The prisoners suffer from many things," he said as he arrived at the base of Suqur al-Sham, the night before the battle. "Just for a small mistake, the army beats and tortures with electric shock. Sometimes they lock prisoners alone in a tiny underground cell for months. They sometimes beat their feet until they can't walk or crush their bones."

The most severe treatment was reserved for political prisoners he recalled, but they were kept in a private wing and access was strictly for the higher ranking officers.

The young jailer said he himself had been beaten and kept in isolation after he was caught trying to defect last year. This time, he found a man cutting wood in the forest and asked if he could take him to the opposition Free Syrian Army (FSA).

"Of course I was afraid to ask this man to take me," he said. "Asking may mean death. He could deliver me back to the army. But in this situation you have no choice -- you just put your faith in God and take the chance."

He relayed as much information as he could recall to the rebel fighters about weapons, positions and the mindset of the guards. He told them the prisoners had been waiting many months for the FSA to release them.

"They said when they hear the first sound of attack we will rise up from within," he said.

At the time, the groups' leader Ayachi Abdul Rahman had voiced his concern that this could lead to prisoner executions before they managed to take control. Walking through the ruined compound weeks later, he said 10 bodies of executed prisoners had been recovered from the scene. Only one has so far been identified.

The battle for the prison took three days. Twelve opposition fighters were killed and 30 injured.

"After the three commanders were injured, the soldiers didn't know how to work effectively," said Abdul Rahman, who returned to the prison site four days after his injury against medical advice. "It was difficult to manage. Once the prison fell, I heard many of the men were taking everything from the complex including doors, windows, TV sets. I had to return to stop this and control the area."

Abdul Rahman and his men are now restoring the complex to establish a police station in the hopes of stopping criminal gangs that continue to take advantage of the lack of security in rebel territory. Plans are also underway to establish a hospital on the lower floors which offer protection from air raids.

Twelve regime prisoners were also captured during the raid. After facing trial, four were found guilty of wilful criminal acts. Eight were released without charge. Four choose to join the Suqur al-Sham forces and are now serving under Abdul Rahman.