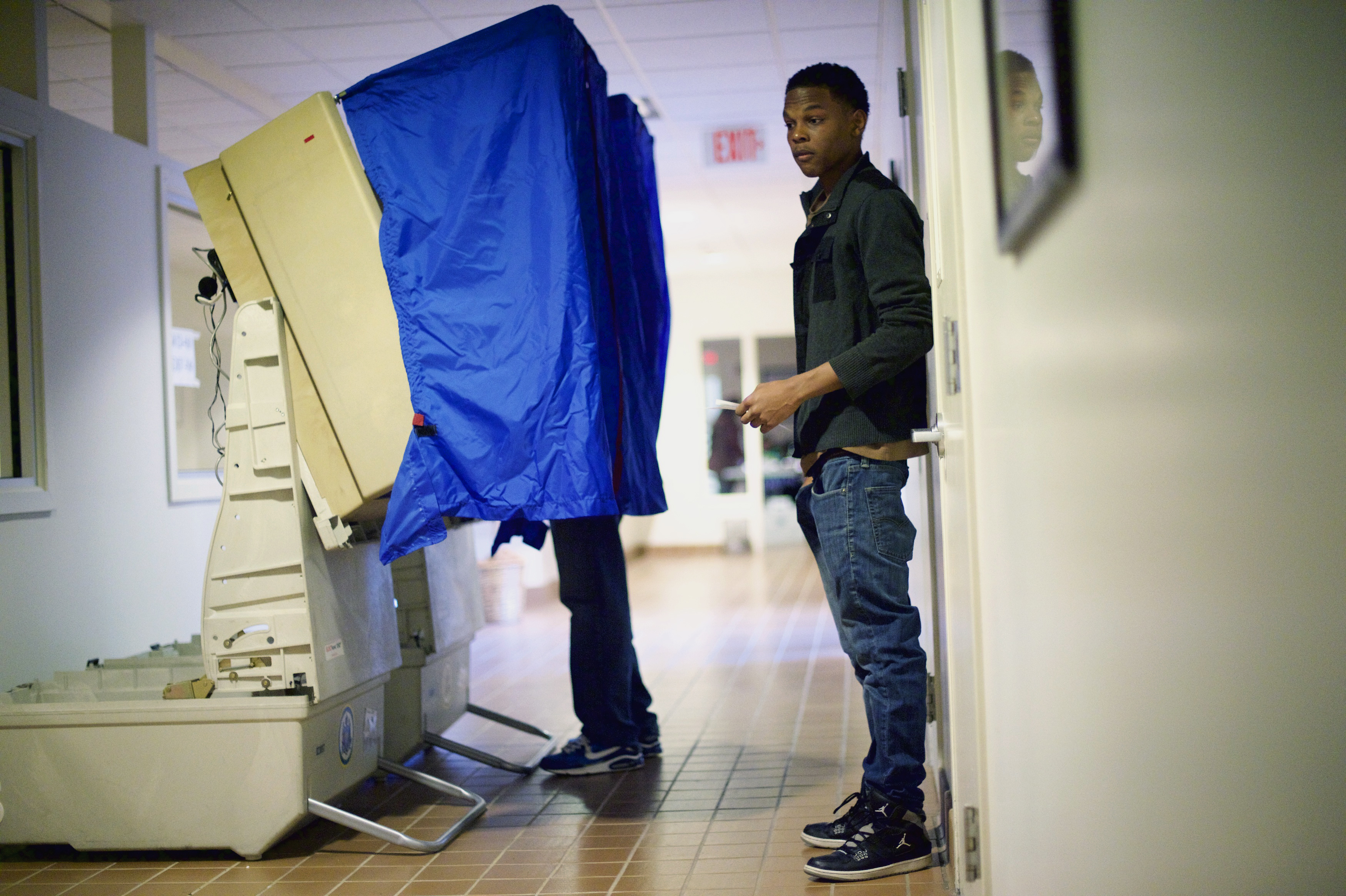 The recent data breach by Sen. Bernie Sanders, I-Vermont, campaign and news that Donald Trump will now have access to the GOP's data on millions of Americans are both shining a light on voter files maintained by the parties.

A voter file, in its most basic form, is the profile of a registered voter. It usually contains the person's name, address, any history of elections the voter participated in. It could also contain a voter's age, phone number, email address, political party preference, previous donations other consumer data.

The Democratic National Committee (DNC) and Republican National Committee both (RNC) both maintain expansive files of millions of registered voters and have developed new tools over the last two decades that have allowed the parties to share the information about voters with campaigns.

Campaigns use the basic information from the voter files to try and garner more support for their candidates.

In previous election cycles, Democrats had a much more advanced system than Republicans to disseminate the information to candidates. They first began to create a computer database of voter records, information about donors and email lists in the early 2000s following the 2001 presidential election. That largely put them ahead of the pack in future election cycles like in 2008 and 2012.

After Mitt Romney lost in 2012, RNC Chairman Reince Priebus laid out a plan that would bring the GOP up to speed technologically so that their data collection and dissemination efforts would improve. During the 2014 midterm election cycle, the RNC said it increased voter information by 52 percent and refreshed its voter file more frequently than ever before.

In August, the RNC launched a revamped data center that contains more than two decades of voter contact data for campaigns and organizers to access. The RNC said it provides free access to all GOP candidates.