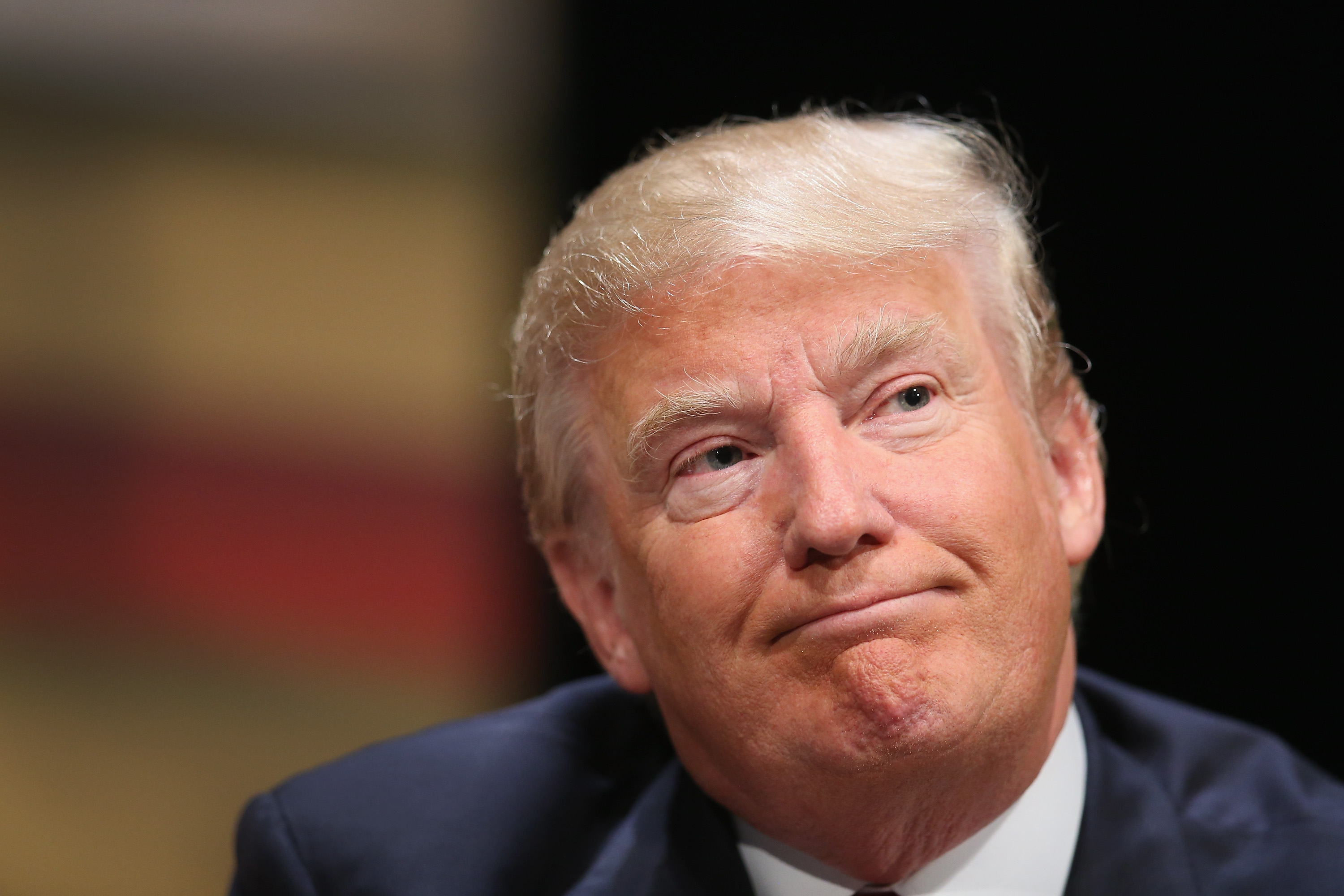 As Donald Trump seeks to build on his momentum in the Republican primary, turning the evident voter enthusiasm surrounding his candidacy into the concrete infrastructure of a viable campaign, he'll have to do so without help from two of the GOP's biggest benefactors.

Industrialists Charles and David Koch, who have used their multibillion-dollar business empire to build a network of conservative advocacy groups, have decided that Trump will not be able to access their extensive database on voter information, nor will he be invited to participate in their conservative cattle-calls, CBS News' Julianna Goldman confirms.

The Kochs' political operation, Politico first reported, has "spurned entreaties from the Trump campaign to purchase state-of-the-art data and analytics services from a Koch-backed political tech firm called i360." Trump was also reportedly denied an opportunity speak at a conservative summit next month in Ohio that's being sponsored by Americans for Prosperity, a Koch-backed group, and he was not invited to the Kochs' annual summer gathering of conservative donors and political operatives.

It all amounts to a fairly serious snub, and one that could hamper Trump's ability to do the organizing and voter outreach necessary to convert strong poll numbers into results at the ballot box. It's even more remarkable because a number of people in Trump's camp, including campaign manager Corey Lewandowski, have prior ties to the Koch network.

It's not entirely surprising, though, given Trump's combative approach to the GOP primary, which has been heavy on trash-talking and light on substantive policy proposals. He's been criticized by more establishmentarian Republicans for disparaging Mexican immigrants in his kickoff address and questioning whether Arizona Sen. John McCain is a war hero. (McCain spent years as a captive in a Vietnamese prison camp during the Vietnam War, but Trump said he prefers people "that weren't captured.")

So if not Trump, who might benefit from the Kochs' support? In an interview with USA Today in April, Charles Koch named Texas Sen. Ted Cruz, Florida Sen. Marco Rubio, Kentucky Sen. Rand Paul, Wisconsin Gov. Scott Walker and former Florida Gov. Jeb Bush as the stand-outs of the GOP primary lineup.

"Those are the ones we have talked to the most and who seem to be the possible leaders," he said.

David Koch, for his part, has sounded particularly keen on Walker's candidacy. He said in April that the Wisconsin governor could defeat Democratic frontrunner Hillary Clinton by a "wide margin" and called him a "tremendous candidate to be the nominee," according to the New York Observer.