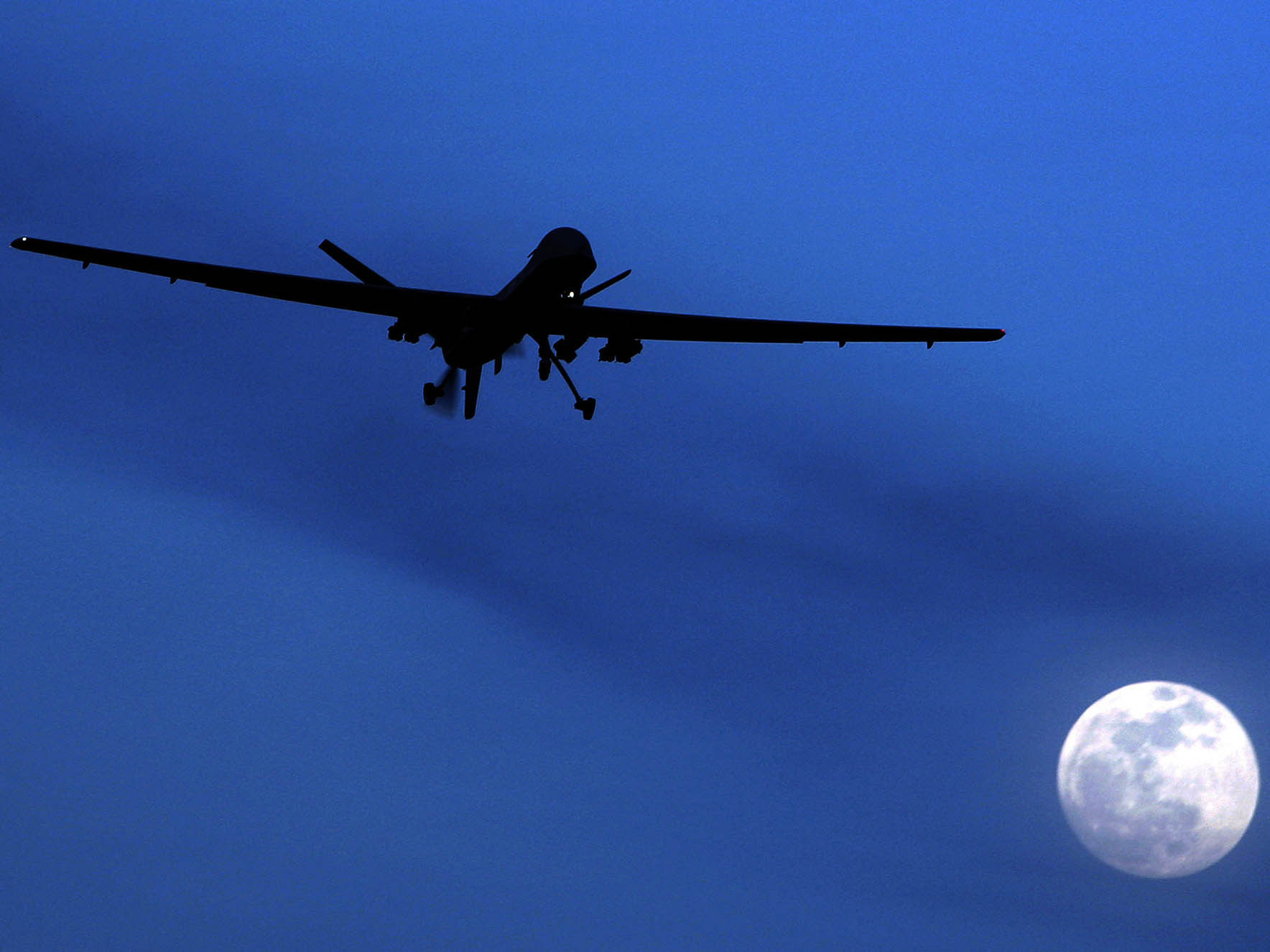 For the first time in the known history of America's reliance on drone strikes to combat terrorism, there was a major self-inflicted casualty. A January strike on an al Qaeda compound killed not only several of the group's operatives, but also an American and an Italian hostage.

But while President Obama expressed profound regret for the losses in a press conference Thursday, he called it a deadly mistake - not the impetus for a policy change. Experts argue that the success of drone strikes - and a lack of good alternatives - means the program should stay.

"There's a lot of criticism about their use but if you don't have these, what do you do when you have information that al Qaeda members are coalescing, gathering, potentially plotting. Do you just sit there and wait?" said CBS News Senior National Security Analyst Juan Zarate. "The answer from the Obama administration and the Bush administration has been you don't wait for these attacks to fester. Imminence is defined broadly and we're going to strike if we can."

Even as he made a public apology to the families of Warren Weinstein and Giovanni Lo Porto, Mr. Obama did not shy away from the tactics that had resulted in their accidental deaths. He reiterated that drone strikes had prevented terror attacks and saved American lives since Sept. 11, 2001.

In a 2013 speech, Mr. Obama unveiled his counterterrorism strategy and described the standard he would apply to such strikes: "near-certainty that no civilians will be killed or injured." He called it "the highest standard we can set."

"To do nothing in the face of terrorist networks would invite far more civilian casualties," he said. "

Conventional airpower or missiles, he said, are far less precise and more likely to cause both civilian casualties and local outrage at the U.S. that benefit its enemies.

Michael Morell, the former deputy director of the CIA and a CBS News senior national security contributor, called drones "the most precise weapons in our arsenal."

"There's no doubt in my mind that these strikes, which have been fairly aggressive since 2008, have prevented another 9/11 style attack in the United States," he said.

Using Special Forces or other military personnel to take out terrorists would result in far more casualties, Morell argued. And Zarate said another option, using local forces like the Pakistani military is not always effective.

That success rate of U.S. drone strikes is precisely why Weinstein and Lo Porto's deaths are unlikely to prompt any major changes to the strategy. While Mr. Obama called for a review - a step Morell and other former counterterrorism officials say is necessary and will help improve U.S. capabilities going forward - drone strikes are here to stay.

Even among the president's biggest critics in Congress, the reaction was muted. Sen. Rand Paul, R-Kentucky, who staged a nearly 13-hour filibuster in 2013 to protest the government's use of drones to take out suspected terrorists, said nothing about rolling back the program. His statement merely called the incident a "tragedy" and gave condolences to the families of the victims.

Sen. Lindsey Graham, R-South Carolina, a major critic of Mr. Obama's foreign policy, said, "I'm not going to blame him for this." And Sen. Dianne Feinstein, D-California, the top Democrat on the Senate Intelligence Committee, said that he and her staff have "been very impressed with the patience with the targeting, with the skill, which is very precise." She pledged to review the program but called only for more transparency, such as an annual report on the number of deaths from the strikes.

Dane Egli, who served on Mr. Bush's National Security Council from 2004 to 2006, told CBS News this is an opportunity for evaluation.

"We don't want to overreact and lose some of the advantage we've had," he said.

But the events of Thursday will likely renew calls for more openness from the government. Both the American Civil Liberties Union (ACLU) and Amnesty International released statements saying the U.S. needs to be more transparent about its actions.

"These new disclosures raise troubling questions about the reliability of the intelligence that the government is relying on to justify drone strikes. In each of the operations acknowledged today, the U.S. quite literally didn't know who it was killing. These and other recent strikes in which civilians were killed make clear that there is a significant gap between the relatively stringent standards the government says it's using and the standards that are actually being used," said Jameel Jaffer, the ACLU's deputy legal director.

Mr. Obama said Thursday he had ordered the declassification and disclosure because their families deserved to know the truth, and because, "the United States is a democracy committed to openness in good times and in bad."

"I think clearly the president wants to demonstrate that these were legitimate strikes, they were legal, and that they were within the bounds of the policies that he's put forth," Zarate said. But what the deaths will do, he added, "is raise questions as to how the drone program, targeted strikes, kinetic strikes are undertaken and whether or not the policies and procedures that the president has laid out are being followed and whether or not they're even feasible given the nature of this conflict."

Zarate noted that the environments in which the U.S. conducts intelligence to guide its drone strikes - western Pakistan, Yemen and Somalia, among others - present a challenge.

"You don't have clear visibility. You don't have necessarily boots on the ground. You have to rely on human sources and other means from the sky and otherwise to understand targets," he said. "That grows very difficult, and to put a dossier together that is perfect that tells you everything you need to know about everything going on is a really hard task and so that's a challenge here."

The U.S. withdrawal from Afghanistan, territorial foothold of the Islamic State of Iraq and Syria (ISIS) across wide swaths of the region and chaos in Yemen, where the U.S. once had the permission from the government to conduct drone strikes, will only make it more challenging.

"The totality of it is we don't have as good of a picture sometimes and so you still have a threshold in your decision-making process, but intelligence gathering and having enough dots connected still sometimes leaves you coming up short," Egli said.

Still, Morell - who acknowledged that intelligence collection becomes more difficult amid complicated political systems and insecure environments - said the U.S. can still gather what it needs to continue to drone program, even if it slows down somewhat.

"There are always ways to collect intelligence in difficult situations," he said. "The more difficult the situation, however, the more time it takes to be able to set up a successful intelligence collection operation."