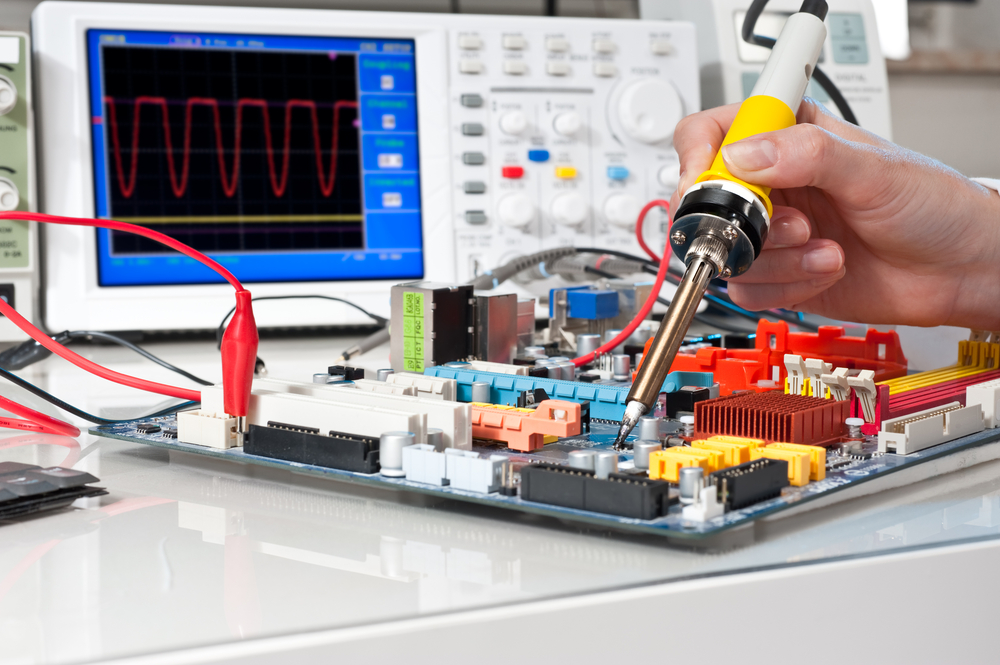 (Moneywatch) The average starting salary for new graduates with bachelor's degrees is $37,000, but plenty of grads with two-year degrees are earning more.

Among new bachelor's degree holders, electrical engineers have the highest average salary, at $52,307, while psychology majors earn the least ($33,505), according to a new report released by Michigan State's Collegiate Employment Research Institute.

The annual report shows much stronger interest among employers in graduates with associate degrees. New grads with two-year degrees are earning an average salary of $34,960, and some earn significantly more. Computer science majors with two-year degrees earned $39,408, while nursing grads earned almost the same salary ($36,927) as the typical bachelor-degree recipient.

Since the recession began nearly five years ago, starting salaries for new college graduates have been holding fairly steady. In this latest survey of nearly 4,300 employers, 73 percent of respondents indicated that they do not expect to raise salaries, but just 2 percent expect to lower them. About 10 percent of employers expect to offer commission-based salaries, which is a slight increase from last year.