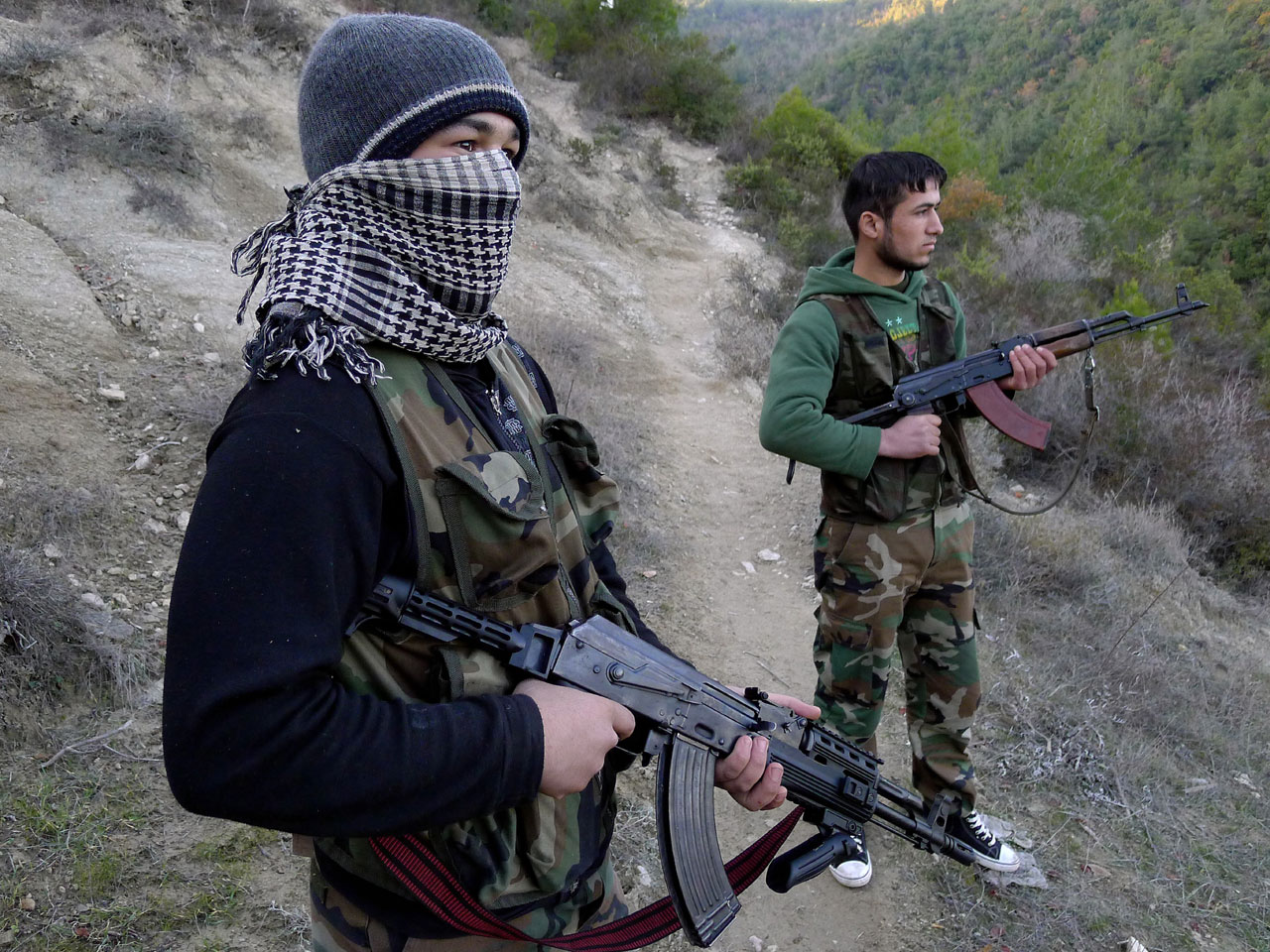 WASHINGTON - The White House is renewing its call for Syrian President Bashar Assad to step down, saying his regime does not deserve to rule.

The White House said Wednesday in a statement that Assad's regime has no credibility and has "flagrantly violated" its commitment to end violence.

The statement said the Obama administration is deeply disturbed by continued reports of government-backed violence against the Syrian people. Witnesses said more than 200 people have been in killed in two days of violence this week.

The violence came after Assad agreed to allow foreign monitors under an Arab League plan aimed at stopping the bloodshed.

The White House warned Damascus that additional steps will be taken to pressure Assad's regime if the Arab League initiative is not fully implemented.

Perhaps fueling the White House statement is the news that Syrian troops assaulting a northwest town with machine gun fire and shelling have killed at least 100 people in one of the deadliest episodes of the 9-month-old uprising against President Bashar Assad's regime, according to activists on Wednesday.

Tuesday's attack on the town of Kfar Owaid in Idlib province showed the Syrian government was pressing ahead with its crackdown despite its agreement this week to an Arab League plan for bringing a halt to the bloodshed.

"It was an organized massacre. The troops surrounded people then killed them," said Rami Abdul-Rahman, head of the British-based Syrian Observatory for Human Rights.

He said troops on the outskirts of the town surrounded and fired on crowds of civilians and activists trying to flee out of fear they would be detained. The group, which uses a network of local activists to collect information on the crackdown, said 111 were killed in Kfar Owaid Tuesday.