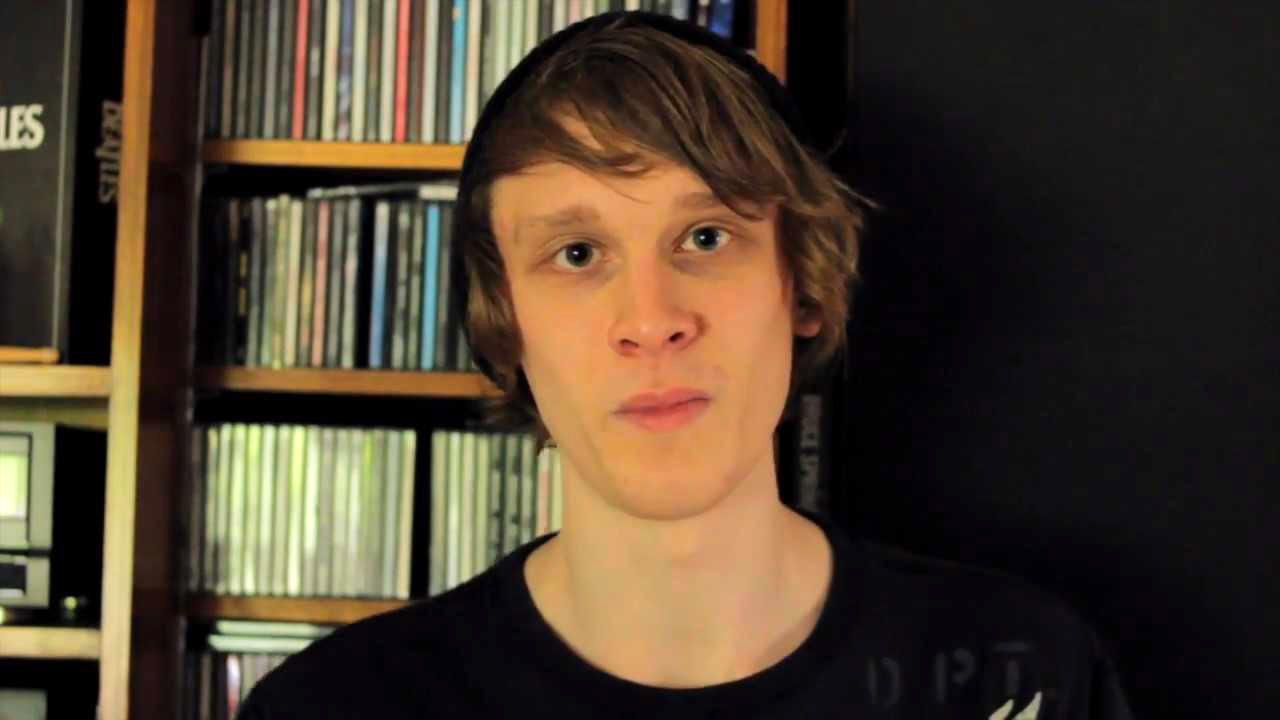 A man who police say trapped and killed three co-workers inside a closed northeast Pennsylvania grocery store overnight Thursday left an online trail behind that includes praise for the 1999 Columbine High School shooters and expressions of deep frustration about the world around him.

Wyoming County District Attorney Jeff Mitchell said a Twitter feed that includes a 42-minute film about a violent massacre, posted about the time of the killings, is believed to have belonged to 24-year-old Randy Stair of Dallas, Pennsylvania.

In that film, Stair praised Columbine shooters Eric Harris and Dylan Klebold as heroes and kissed and fondled a loaded shotgun.

"This is really a mental health situation that utterly spiraled out of control," Mitchell said. "I think he had longstanding mental health issues that resulted in this horrible tragedy."

State police said he spent the first 90 minutes of his shift blocking exits with pallets and other items. After the store closed Stair retrieved a duffel bag from his car with the two shotguns, and began his attack.

He killed Terry Sterling, 63, of South Montrose; Victoria Brong, 26, of Factoryville; and Brian Hayes, 47, of Springville.

"It's just unspeakable, it really is," Mitchell said. "These people went to work and they lost their lives because they went to work. It's senseless."

He said Stair apparently did not like one of the victims, the night manager. It wasn't immediately clear which of the victims held that job.

Mitchell said Stair also shot up the store, damaging merchandise, counters and other parts of the interior as he fired a total of 59 rounds.

The prosecutor said the three victims had already been murdered when the fourth worker was able to get out. Mitchell said Stair apparently saw her.

"For whatever reason, he did not shoot at her and she was able to escape," Mitchell said.

On his Twitter home page, Stair wrote: "I had to die in order to truly live. Speaking from before and beyond the grave."

Stair posted a slew of material under the name Andrew Blaze on Twitter and YouTube, including his own anime videos.

His 42-minute film, "The Westborough High Massacre/Goodbye," was apparently posted with other material on Twitter about the time of the attack.

It begins with a bitter narrative about his frustration over not getting help or the response he wanted to produce the film.

"I've been stepped on my whole life; not anymore. ...I've had enough of this putrid planet and I'm going to leave my mark," he wrote in the film.

That was followed by footage of him loading shotguns and putting on a T-shirt similar to one he wore Wednesday night, Mitchell said. He also depicted himself using a shotgun for target practice.

He tweeted a link to his journal, a purple spiral notebook scribbled with words "Sandy Hook" ''Dylan Klebold," ''Eric Harris," ''9/11" and "OKC," referencing other massacres and terrorist attacks.

Mitchell said Stair texted what was basically a suicide note to his mother at 12:37 a.m. She was asleep.

The message, Mitchell said, was "that he was not going to be alive anymore and that he left some DVDs and journals for the family." He said Stair lived with his parents and brother, whom Mitchell described as distraught and devastated.

He also posted a video, recorded May 11, describing his attack plans in detail, including how he would block the doors, who would be working that night and the importance of making sure the killings were caught on surveillance video.

In it he also laments the tight timeframe he would have to block exits, post all his documents and videos on social media and then kill everyone.

In a recent writing, Stair expressed "extreme loneliness," a sense of detachment from the world and frustration at not being able to make or keep friends or relationships, Mitchell said.

In a video message to his parents, he said he thought about death for years and never imagined he would live past his 20s.

Looking into the camera, wearing a black beanie and black T-shirt, he talked about his obsession with a Nickelodeon cartoon character named "Ember" and said that in 2013 he started cross-dressing, "which is something you never knew I did."

He said he would dress as a woman on Wednesday nights, when his parents went bowling, and secretly wanted a sex change operation.

"I was just a female soul trapped in a man's body my whole life," he said.

Stair expressed a similar sentiment in a journal entry dated Monday, adding that he was ready to die, CBS Scranton affiliate WYOU-TV reports.

Behind him hanging on the wall were framed pictures of his anime creations, "Ember's Ghost Squad," a keyboard and headphones.

A spokesman for the coroner said the victims' relatives have been notified and autopsies are planned for Friday in Scranton.