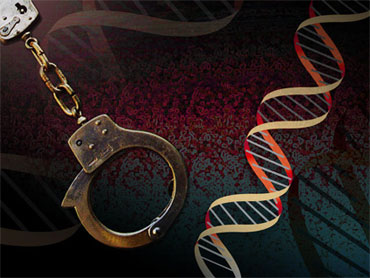 The FBI's forensic DNA case load is so backlogged that it would take two years to complete - even without any new cases added, according to a new report released by the Department of Justices' inspector general.

More than 3,200 backlogged DNA cases are still awaiting analysis as of March, and the number is growing. DNA analysis is a lengthy process, and it can take up to 600 days for FBI labs to provide testing results.

According to the report, missing persons cases represent the biggest portion of backlogged cases, comprising 39 percent of the total DNA backlog as of April 2010.

The backlog can have major consequences for law enforcement and counterterrorism investigations.

It "can extend the time it takes to link a perpetrator to a crime, free innocent persons from incarceration, or identify the remains of a missing person," according to the report.

The Inspector General says a boost in staffing would help but the FBI has failed to implement an $8.9 million automated laboratory information management system.

The system, called INNOVARi, has been delayed because of "portal deficiencies" and the Inspector General warns that further operational problems may loom.