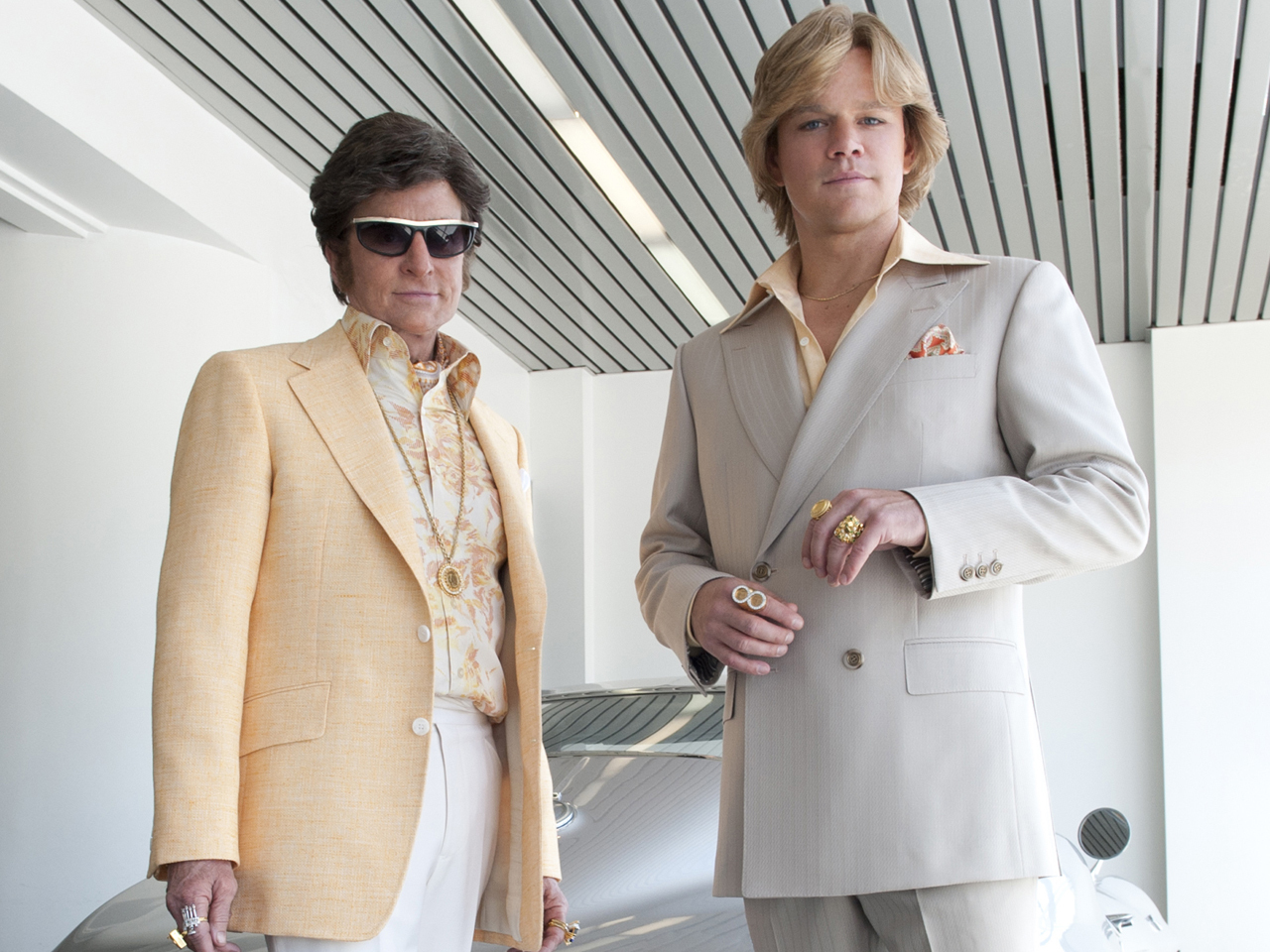 The full-length trailer for HBO's "Behind the Candelabra" has just been released, and it's pretty amazing.

Michael Douglas and Matt Damon seem to effortlessly disappear into their roles of Liberace and his younger lover Scott Thorson, respectively. There's music, bubble baths, love, lots of glitz, plastic surgery, a crazy-looking Rob Lowe, and Damon yelling, "I don't even have my own face!"

It's all pretty glamtastic, but you can see that the movie has the potential to be incredibly intense and sad as well. The trailer hits the ups and downs of the couple's relationship, and leaves you haunted with the line that someone says to Damon: "Why would a grown man want to adopt another grown man?"

Watch the trailer below, and tell us what you think.

The rich life for Christine Baranski