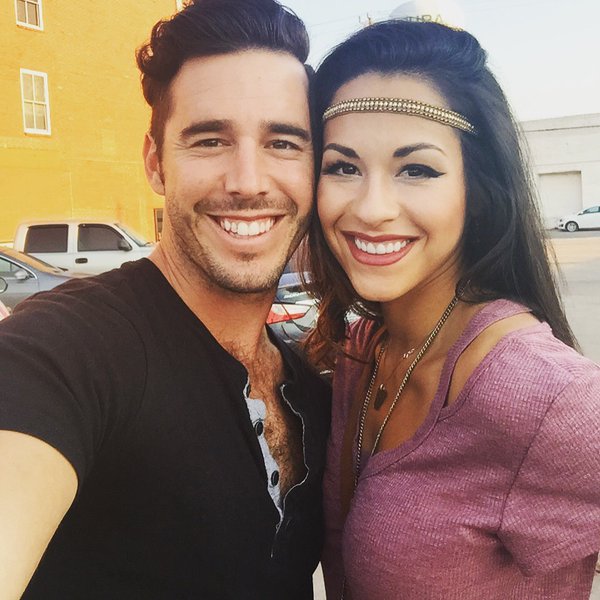 The members of Backroad Anthem are undoubtedly heartbroken after the loss of their lead singer, Craig Strickland, but they paid a tribute to him on their Facebook page on Tuesday.

The country band, based in Arkansas, posted an unreleased music video for their song, "Torn."

"Last year we shot a music video for our song, Torn," they wrote. "We wanted to finally release the video and share with everyone so you could have a chance to see Craig doing what he loved. We are so proud of how it turned out, and we know Craig was too."

Strickland is seen performing in the video alongside his pals; the singer's body was found on Monday after he went missing Dec. 27 while duck hunting with his friend Chase Morland during a severe storm in Tulsa, Oklahoma. Morland's body was found on Dec. 28 near their capsized boat; Strickland was found in Kaw Lake, which is located eight miles away from Ponca City.

On Tuesday, the band also posted a statement from their manager, Peter Hartung.

He said, "Craig was the epitome of the kind of person you love to be around; positive, funny, charismatic, enthusiastic, and ridiculously inspired by what was in the future of his band. My heart is heavy with his loss for his wife Helen, his parents and family, his brothers of Backroad Anthem, for all of us at L3 Entertainment, and for all who had a chance to have Craig in their lives in any large or small way.

"We will miss him so much and think about him forever. Rest in peace my friend, so glad you came into my life and so sad it was for so short of a time. Your voice will sing in my heart forever."

Craig's wife, Helen Strickland, has thanked fans for their support and prayers several times on Twitter.

On Tuesday, she posted a moving message to him on Instagram that included a video of him from their wedding. She also wrote in another post that she was thankful that Craig's dog, Sam, survived the journey that killed Craig and his friend.