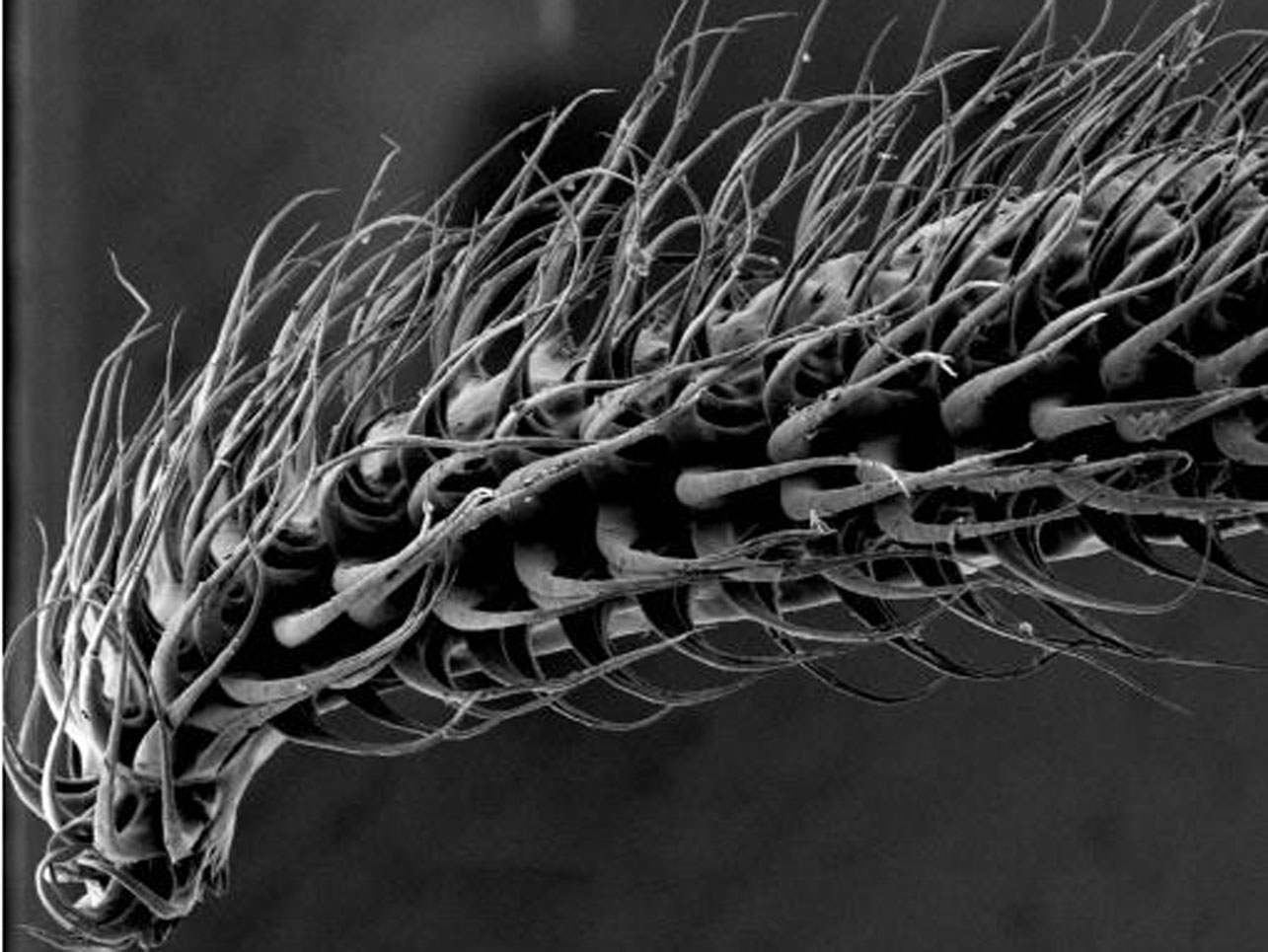 You don't expect bats to morph parts of their bodies to find food, but that's exactly what one species does.

Glossophaga soricina bats have tongues that change shape when they go in to drink nectar from a plant. The tongue is made up of multiple little hair-like structures called papillae. When the animals go in to feed, blood flows through the tongue making the papillae erect. This process allows the species to consume more nectar than other bats.

The tongue itself is also constructed differently than the average animal. It is made up of a mix of different kinds of muscle fibers.

When the bat goes in to get nectar those muscle fibers contract and at the same time the blood rushes into the tongue. This mechanism changes the shape of the tongue making it longer and thinner, while the blood brings out the papillae. The design makes it very easy for the bat to reach down into the bottoms of the flower blossoms, and the larger surface let the bats collect more nectar.

The researchers dubbed the tongue a "hemodynamic nectar mop," and said the very capable tongue shows how easily nature can evolve.

"Typically, hydraulic structures in nature tend to be slow like the tube-feet in starfish," lead author Cally Harper said in a statement. "But these bat tongues are extremely rapid because the vascular system that erects the hair-like papillae is embedded within a muscular hydrostat, which is a fancy term for muscular, constant-volume structures like tongues, elephant trunks and squid tentacles."

The study was published in the Proceedings of the National Academy of Sciences.

Watch the video below to see these bats in action.