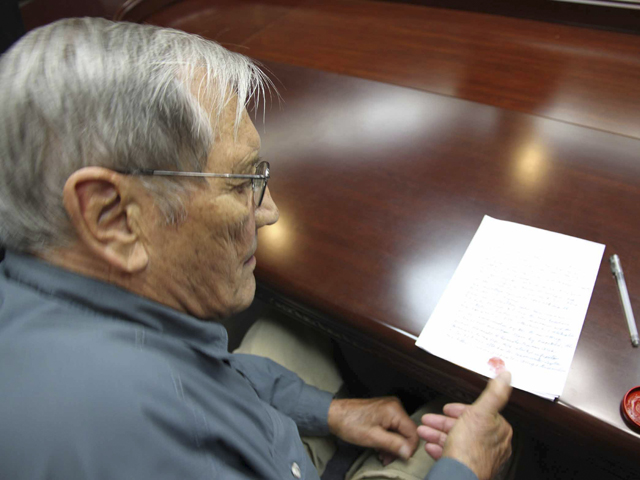 State Department spokeswoman Marie Harf called it a positive decision but urged North Korea to also release another American, Kenneth Bae, who's been held there for over a year. Bae is a Korean-American missionary and tour operator. He's being held for alleged subversion.

Harf thanked the government of Sweden, which represents U.S. interests in North Korea because the U.S. does not have an embassy there.