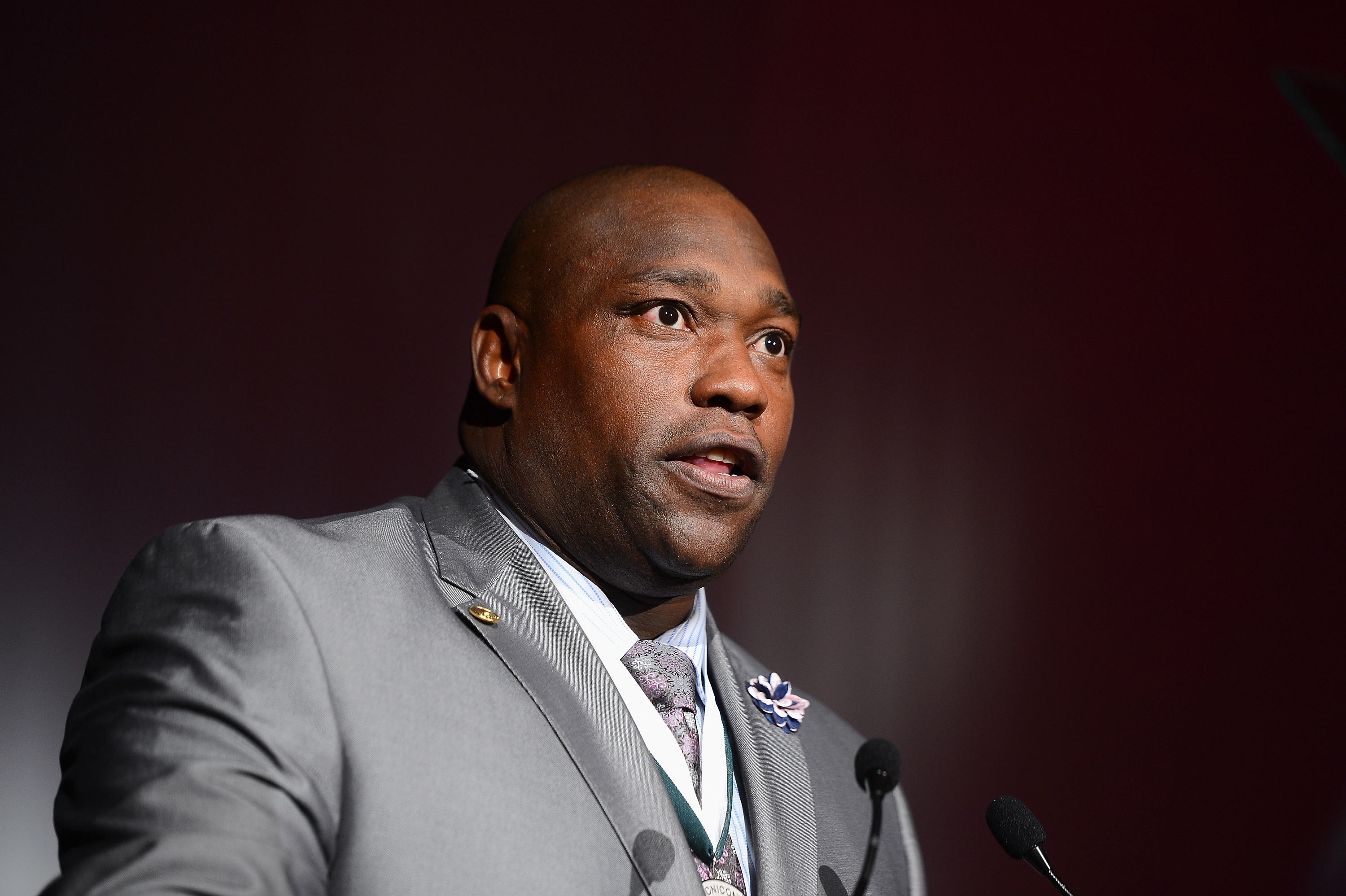 MARATHON, Fla. -- Pro Football Hall of Famer Warren Sapp is OK after being bitten on the arm by a shark while catching lobster off the Florida Keys.

A photo posted by a fishing charter boat's account on Instagram Wednesday appears to show Sapp's arm with a deep gash.

Charter captain Jack Carlson tells The Tampa Bay Times Sapp was bit while reaching for a lobster the shark was also going after. He says Sapp is OK, but might need stitches. The captain says someone who saw the fish thought it might have been a nurse shark, about 4 feet long.

Sapp posted a picture of the lobster catch on Twitter Wednesday along with a note:

On Thursday morning, Sapp posted a picture of him recovering.