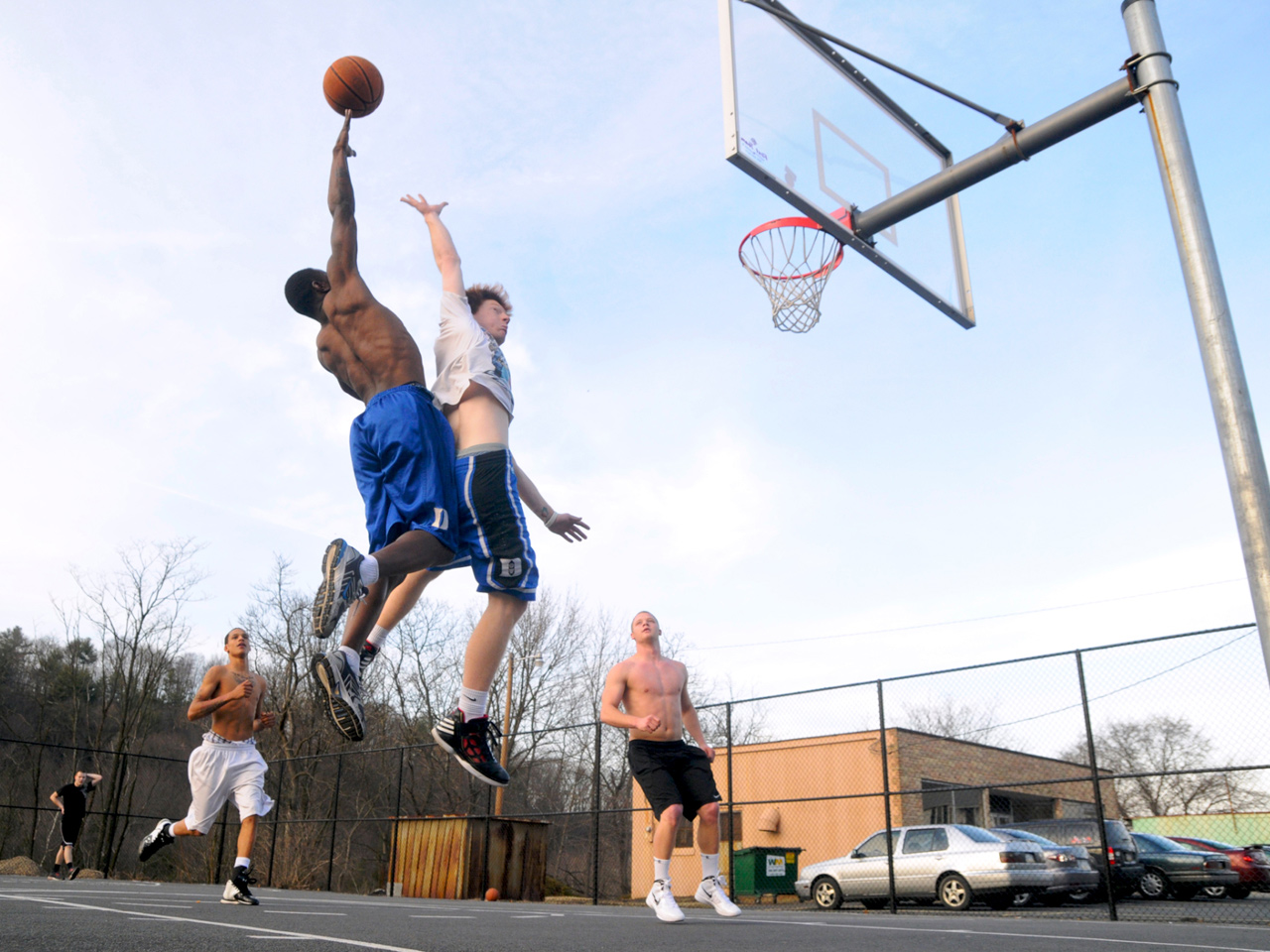 (CBS News) - Forecasters say it will be unusually warm and feel like spring, or even summer, in much of the United States Thursday.

The nation is coming to the end of the warmest winter since 2000, and fourth-warmest on record.

Said another, "It's just great to see the sun, to be outside without jackets and mittens and gloves."

Across much of the country this year, Old Man Winter has been a virtual no-show.

Minneapolis has only seen 22 inches of snow. Last winter, the city got a whopping 86.

In the Big Apple, crews dumped more than 300,000 tons of salt on city roads in 2011. Today, the stockpile remains mostly intact.

"I've never seen a winter this warm, actually," said one man. "It's always been blizzarding or freezing, but this is really strange."

Residents have also been soaking up the sun in Chicago, where the average temperature this year is 6 degrees above normal.

Forecasters blame the freakishly warm weather on the system known as "La Nina" -- a cooling of Pacific waters that pushes the jet stream farther north.

"For this past winter," says Accuweather.com's Justin Povick, "we saw the La Nina begin to weaken. Therefore, the waters over the Pacific began to warm up. The northern jet stream was not as potent. ... Therefore, the temperatures are not as cold over a good chunk of the country."

But not everyone is enjoying the nicer weather. For instance -- allergy sufferers struggling with an early pollen season, and maple syrup producers who rely on frigid temperatures to help get the sap flowing. One, Paul Boulanger of Turtle Lane Maple Farm in North Andover, Mass. says, "It's gonna cost our business $10,000."

The biggest concern for forecasters now is that the early thaw though could trigger more severe weather systems like last week's deadly tornado outbreak.

To see the Rebecca Jarvis report, click on the video in the player above. She also discussed the warm weather's impact on consumers and the economy, already and going forward, with "CBS This Morning" co-host Charlie Rose. To see that discussion, click on the video below: