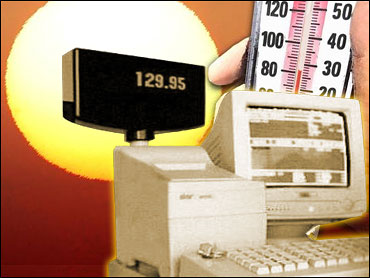 Consumers, lured out to the stores by the warmest January in more than a century, spent at a rapid clip that outpaced their incomes.

That meant that their personal savings rate started the year where it finished 2005 — in negative territory.

The Commerce Department reported Wednesday that personal spending shot up by 0.9 percent, the strongest gain in six months. Incomes rose by a solid 0.7 percent, the best showing since September, with the gains attributed to a variety of factors including cost-of-living adjustments for Social Security benefits and the new prescription drug benefit for Medicare recipients.

But in a separate report, the department said that construction spending rose by a tiny 0.2 percent in January, the weakest gain in seven months and far below the 1 percent increase Wall Street had been expecting.

Sales of existing homes fell for a fifth consecutive month in January as the once-sizzling housing market cooled further.

The National Association of Realtors reported Tuesday that sales of previously owned homes dropped by 2.8 percent compared to a seasonally adjusted annual rate of 6.56 million units, the slowest pace in two years.

Even with the slowdown in sales, home prices held steady with the median price in January at $211,000, unchanged from the December level.

Economists believe housing, which has been setting sales records for five straight years, is set to slow this year. Sales of both new and previously owned homes fell in January despite the unusually warm weather.

Meanwhile, manufacturing expanded at a faster rate in February than in January, a private research group said Wednesday.

The Institute for Supply Management said its manufacturing index was 56.7 last month vs. 54.8 in January. Readings above 50 indicate the sector is expanding; those below 50 indicate manufacturing activity is shrinking. Economists were forecasting a reading of 56 for February.

Economists say that this is exactly the wrong time for the savings rate to dip into negative territory with the impending retirement of 78 million baby boomers.

Part of the reason for the dip is that Americans who own homes felt more wealthy in recent years given the huge increases in home values. That spurred them to spend more of their paychecks since their net worth was increasing with their rising home values.

However, the Federal Reserve reported last week that even with the rise in home values, Americans' net worth rose over the past three years at the slowest pace in more than a decade, reflecting in part reduced investments in the stock market since the bursting of the Internet stock bubble at the beginning of the decade.

The 0.7 percent rise in incomes in January followed a 0.5 percent December increase. It was the largest gain since a 3.1 percent surge in September that reflected the way the government accounted for insurance payments following Hurricane Katrina.

The January increase was bolstered by a number of special factors including a cost-of-living increase for Social Security beneficiaries, the start of the new Medicare drug payment plan and pay raises for federal workers. Without the various special factors, personal income would have risen a smaller 0.4 percent in January.

The 0.9 percent rise in consumer spending followed a strong 0.7 percent increase in December and was the biggest gain since a 1.4 percent surge last July, a month when consumers flocked to auto showrooms to take advantage of extremely attractive incentive offers.

January sales were bolstered by the warm weather, which lured shoppers to the malls, and by a rebound in auto sales. 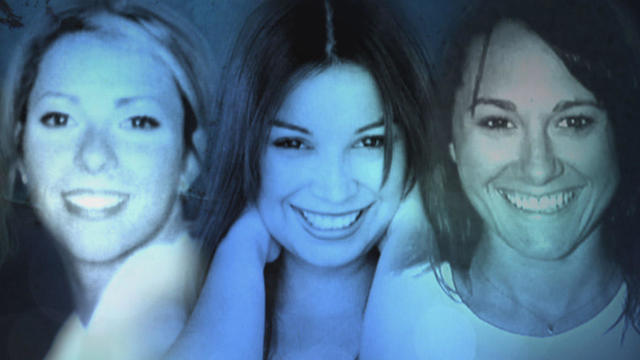