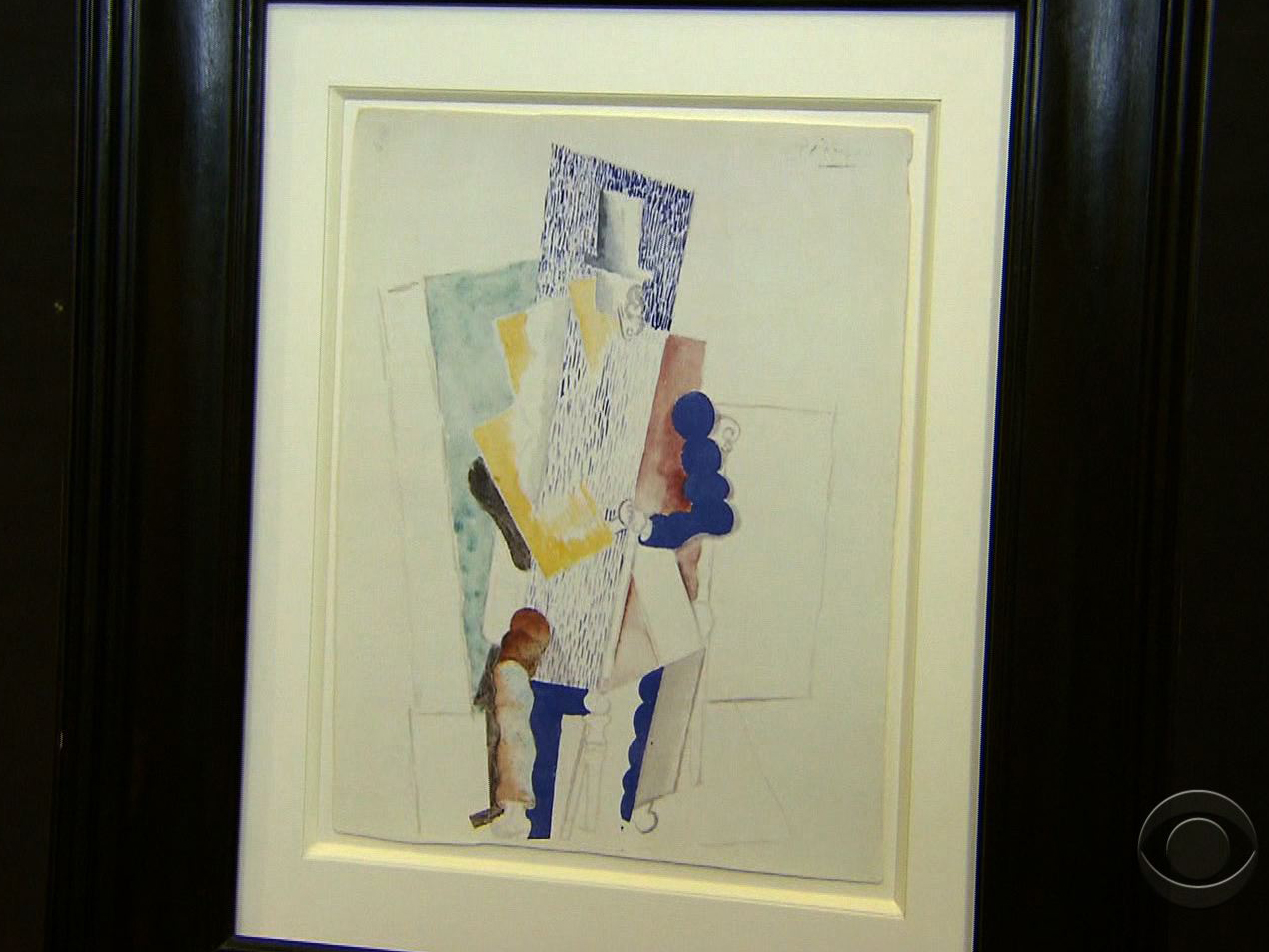 Not every Picasso painting hangs on the wall of a museum or a wealthy art collector.

A Picasso painting with a value of at least $1 million could soon be hanging on your wall, if you're willing to take a chance.

It's a rare opportunity for mere mortals to snap up a masterpiece: Pick up a Picasso for about $130 and a bit of luck.

For the first time ever, a painting from Pablo Picasso's own collection will be raffled off for charity later this week in Paris. It's called "The Man in the Opera Hat."

For art lover Rachel Walker, buying a ticket online was a no-brainer.

"Who wouldn't like to just sit and look at a Picasso every night in their home? I mean, this is the kind of thing I go and see in museums," she said.

The painting was in a museum in New York, when organizer Peri Cochin came up with the idea: Put the fun back in fundraising by holding, not an auction for the super-rich, but a regular old raffle.

"Who else than Picasso could work? When you look for a painter, a famous painter, everyone knows Picasso," said Cochin.

She got permission to raffle off the painting from Picasso's family. An anonymous donor bought it from the New York gallery on behalf of the charity.

The raffle is limited to 50,000 tickets with proceeds going toward a charity to save the ancient city of Tyre in Lebanon, a UNESCO world heritage site.

Art critic Richard Cork said the 1914 painting is an impressive example of Picasso's work. And he doesn’t think the raffle cheapens it.

"I think it's the most wonderful kind of miraculous thing," he said. "I think there are good gimmicks and bad gimmicks and this is very probably a great gimmick."