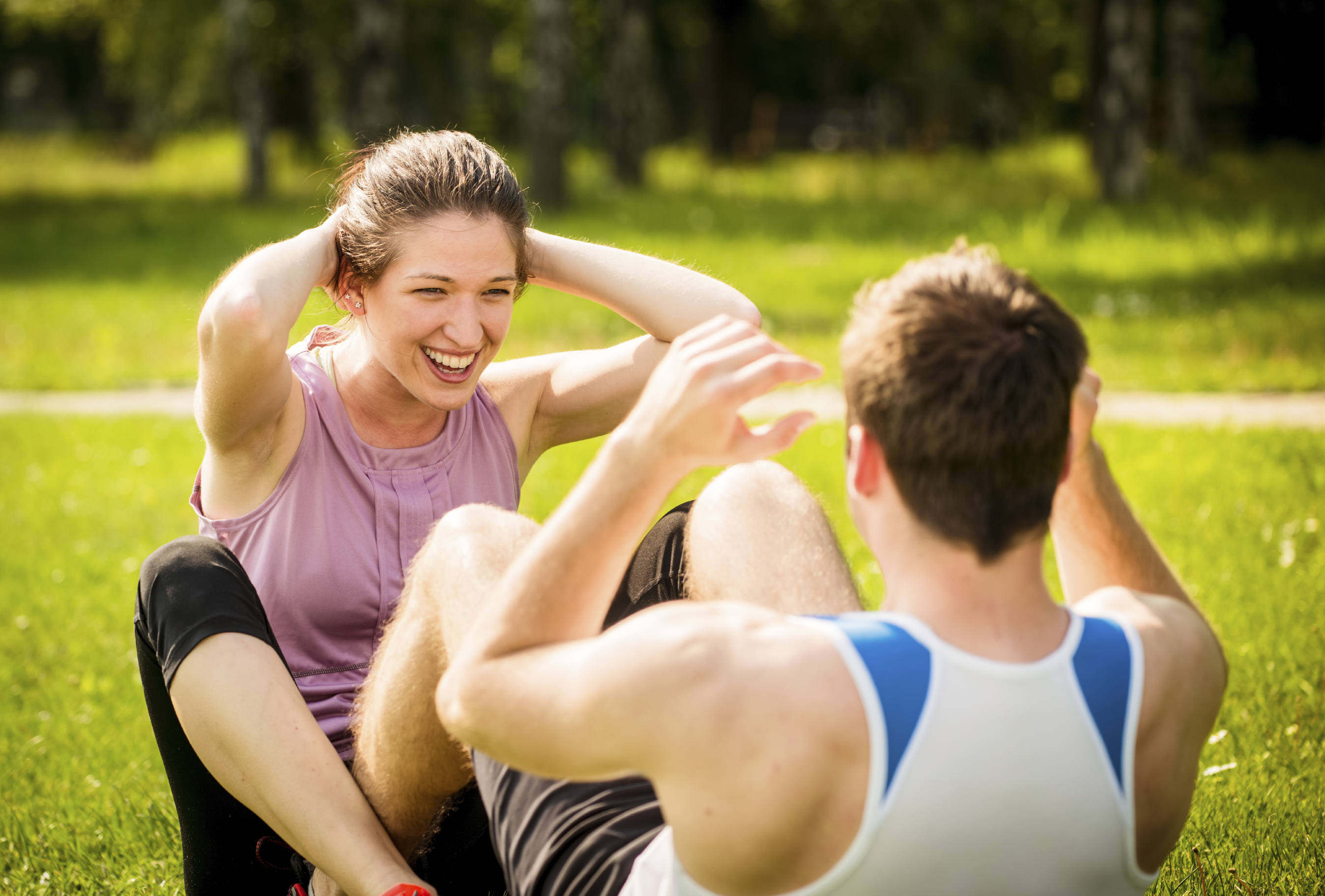 For those looking to embrace a healthier lifestyle, you might want to enlist your spouse or significant other.

Men and women who want to stop smoking, get active and lose weight are much more likely to meet with success if their partner also adopts the same healthy habits, according to new research.

"In our study we confirmed that married, or cohabiting, couples who have a 'healthier' partner are more likely to change than those whose partner has an unhealthy lifestyle," said study co-author Jane Wardle. She is a professor of clinical psychology and director of the Health Behaviour Research Centre at University College London in England.

The study also revealed that for both men and women "having a partner who was making healthy changes at the same time was even more powerful," Wardle added.

The findings are published in the Jan. 19 online issue of JAMA Internal Medicine.

To explore the potential benefit of partnering up for change, the study authors analyzed data collected between 2002 and 2012 on more than 3,700 couples who participated in the English Longitudinal Study of Aging.

Most of the participants were 50 or older, and all the couples were married or living together.

Starting in 2002, the couples completed health questionnaires every two years. The couples also underwent a health exam once every four years. During this exam, all changes in smoking history, physical activity routines and weight status were recorded.

By the end of the study period, 17 percent of the smokers had kicked the habit, 44 percent of inactive participants had become newly active, and 15 percent of overweight men and women had lost a minimum of 5 percent of their initial weight.

But overweight men and women who lived with a healthy-weight partner were not more likely to shed the pounds, the study reported.

However, on every measure of health that was tracked, all of those who started off unhealthy were much more likely to make a positive change if their similarly unhealthy partner made a healthy lifestyle change.

Similarly, about two-thirds of inactive men and women became newly active after their inactive spouse got moving. This compared with only about a quarter who got physical while their spouse remained a couch potato.

The study only found an association between healthier habits and spousal support.

"Our study wasn't designed to answer the 'why' question," Wardle said, "but I think that the most likely explanation is that changing together makes the change easier -- support, encouragement and maybe a little bit of competition. Perhaps, as they say, 'a problem shared is a problem halved.'"

But what about single folks? Would pairing up with a friend do the trick?

"I don't know," Wardle acknowledged. "Perhaps your nearest and dearest is best because they are with you all the time, and not just on your visit to the gym."

The study's findings were of little surprise to a pair of nutrition experts.

"It makes perfect sense to me," said Lona Sandon, a registered dietician and assistant professor in the department of clinical nutrition at the University of Texas Southwestern Medical Center at Dallas. "Behavior choices are highly influenced by social surroundings and support. It reminds me of the saying 'misery loves company'. [And] changing a behavior is a hard thing to do."

Samantha Heller is a registered dietician and senior clinical nutritionist at New York University Langone Medical Center in New York City. She believes support and camaraderie can, in fact, be found outside the home.

"Taking a class, hiring a trainer, or working with a registered dietician are also ways of getting the support one may need when making healthy changes," she said. "Just having another person on your side, whoever that is, can be very motivating."