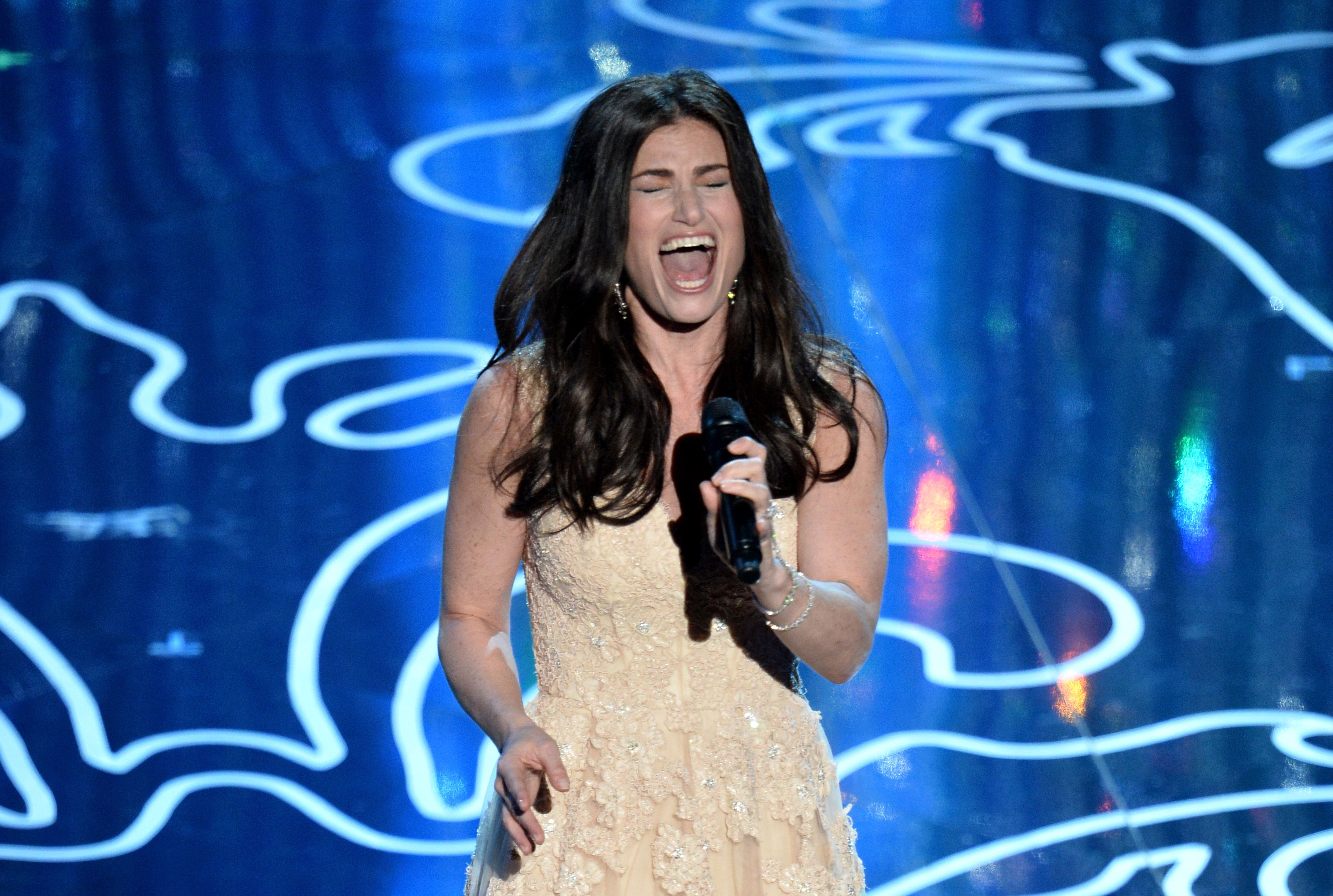 Walt Disney's (DIS) Oscar-winning animated feature "Frozen" has grossed more than $1 billion in less than four months, setting the stage for what could become one of the most lucrative film franchises in the entertainment giant's history.

"Frozen" has out-earned the two ="http:>