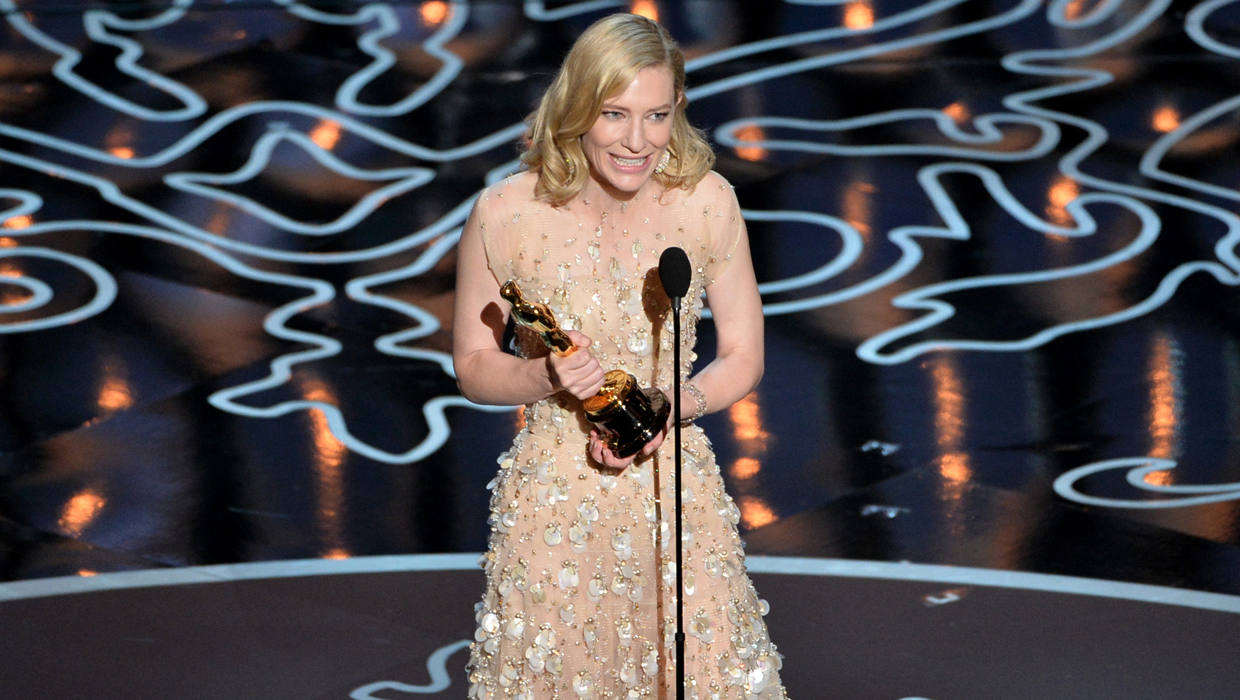 Plenty of trophies were handed out at the 86th Academy Awards at the Dolby Theatre in Los Angeles on Sunday night.

"12 Years a Slave" scored the evening's top prize, and "Gravity" won the ceremony's most honors -- seven.

Best Original Song: "Let It Go" from "Frozen," Music and Lyric by Kristen Anderson-Lopez and Robert Lopez and performed by Idina Menzel